4 Key Tips on How to Study for the LSAT 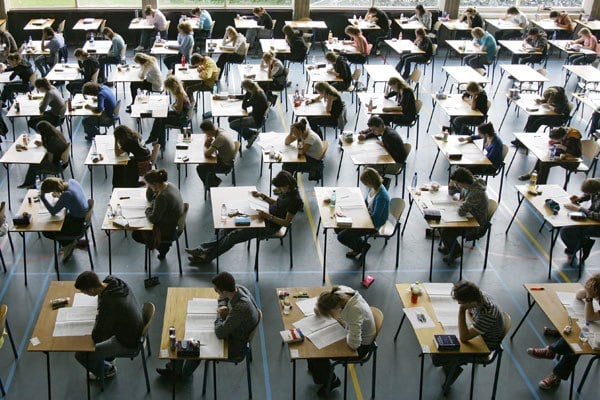 Everyone seems to have a story about how long they studied for the LSAT. The test has a reputation for being tough, and for the most part that reputation holds true; it is definitely one of the hardest standardized tests ever created. But preparing for the LSAT doesn’t have to be as daunting as it’s made out to be. There are a few tips and tricks you can use to make the most of your study time, while also helping you avoid compromising your practice by having a less-than-perfect test day.

I’ve heard the LSAT described as a “triathlon for the mind,” and I wholeheartedly agree with this metaphor. Professional athletes spend countless hours training for the big day by building up their endurance, and you can use the same techniques to help you crush the LSAT.

Timing is extremely important on the LSAT. Every second counts! Most people who take the test don’t finish every section, but if you want a really high score, you have to figure out a timing plan.

Making a routine out of your studying is an easy way to help you mimic the test day conditions as much as possible. That way, the test will seem familiar when it finally comes around.

No matter how you cut it, studying for the LSAT takes a lot of time. But there are a few things you can do to maximize the time you have to study, especially if you have other commitments like school or work.

The LSAT is a difficult hurdle to overcome before applying to law school, but it’s not impossible! Following these tips can help you get the score you need.

Interested in gearing more about our New York and Cambridge LSAT tutoring?

Want to read more on the LSAT?  Check out the blog posts below!

LSAT Tutor: The Best LSAT Resources, and How to Use Them

Law School Application Help: When to Take the LSAT