College admissions committees work in mysterious ways, and sometimes, even the most qualified applicants are the victims of bad luck.  Here's how to cope.

This spring, I had a student who was without question the most eligible college applicant I had ever seen.  This student--let's call him Brian--was everything admissions officers dream of: near-perfect SAT's, 4.3, draped in gold medals from robotics tournaments, science fairs, and jazz competitions, and he had a hugely inspiring personal story.  Besides that, he was very personable, gregarious, and charmingly dorky.  Brian was so perfect I told him I thought he'd been built in a lab.  He had logged so many hours in the labs at MIT--both as a student and as an employee--that MIT was practically his safety school (I had actually advised him to write a part of his essay about why he wasn't going to MIT).  Brian wanted to go to Princeton. And now you can see where this is going. 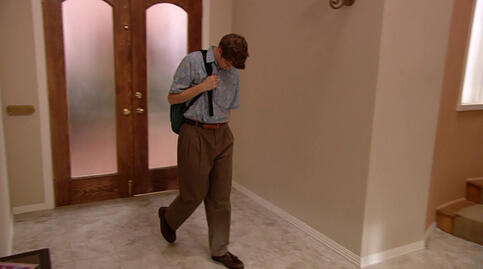 Brian did everything right.  He applied early, visited twice, spoke with numerous officers and professors, sent videos of his inventions and CD's of his music, got recommendations from MIT professors, and most of all, made sure that Princeton knew he wanted to go there more than anything.  When he got deferred, he redoubled his efforts without inundating the committee, sending a letter reaffirming his intent.

Brian got into Harvard, Columbia, MIT, Yale, Duke, and half a dozen other schools, all on a full ride.  Brian was rejected by Princeton. 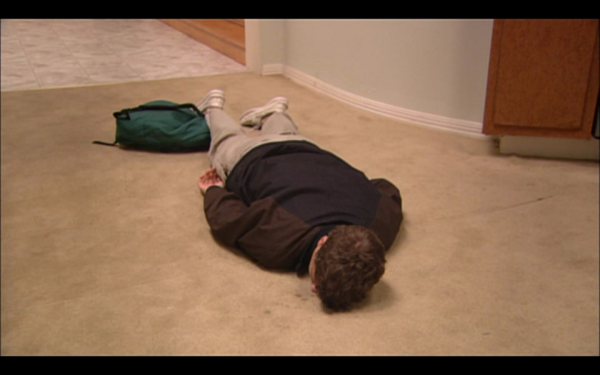 Unsurprisingly, he was crushed.  Princeton had been his guiding light, his cynosure, for years.  He didn't understand how this had happened.

The truth is, I'm not sure I understand either.  There are a number of reasons why completely worthy applicants can be spurned by a college--and as Brian was fully aware, with full rides at just about every other Ivy, no one was really lining up to send him sympathy cards.  The most persuasive answer, in this case, was that modern universities aren't just dealing with larger applicant pools than ever before (while class sizes stay the same), they're also dealing with a broader set of institutional priorities than ever before.  They cannot take all the A-list science students because they also want to be able to strengthen all of their other departments--music, econ, languages, anthro, underwater basket-weaving, etc.

Also, Brian was a phenomenally well-rounded student.  Ten years ago, the conventional wisdom went that students should be well-rounded.  This is no longer true, if it ever was.

Colleges have begun to value lopsided students of all stripes, because that creates a well-rounded environment.  My sense is that Brian was effectively sacrificed to the god of intellectual diversity--which is a good god, one we would do well to worship, but like any god worth its totem, it demands blood.

(What he was not sacrificed to, it's important to note, was the god of cultural or ethnic diversity.  A few months ago a girl with an utterly average admissions profile managed, through family connections, to have an op-ed published in the Wall Street Journal.  It was called "To (All) the Colleges that Rejected Me."  The writer, Suzy Lee Miller, blamed her rejections on the fact that she offered "about as much diversity as a saltine cracker" and went on to moan about how she wished she were a minority, any minority!  How she wished she'd had two moms, or was a Navajo!  Surely the problem could never have been her!

Aside from being offensive, entitled, and obtuse, the op-ed served to reinforce some of the worst stereotypes about the admissions process. I won't go into it at length, but this is a well-reasoned takedown of the piece by a former Admissions Officer from the Ivy League, whoseblog is an excellent resource for anyone looking for information on the process.  It has a particular focus on Asian-Americans, but the advice is universally applicable.  Disclosure; the writer is a friend, and when I told her about Brian's rejection, she was dumbstruck.  She didn't understand how it happened either.)

But these reasons, I think, are inadequate.  The fact is, without getting inside the head of the Princeton officer who passed on him, it's impossible to know for certain.  And so I've come to the conclusion that it's not important.  It's not a thing to waste energy on, because there is no way to profit by doing so.  I've thought about this a lot since Brian told me, and I think that the most important lesson is one that I should have learned ten years ago, when it was first taught to me.  As my high school counselor used to tell the class when they were beginning the application process, "If they don't like you, screw 'em."  Back then, I thought that this was just his version of patting us on the back and saying, "there, there."  But now I understand that this was the cumulative wisdom of his three decades in college counseling, expressed in two succint words.  If they don't take you, if they don't want you, then it wasn't meant to be, so the only thing you should be thinking about is how to dump them and move on.  You gain nothing from trying to anatomize the reasons behind some rejections (and you absolutely never call the office to yell at them--seriously, this happens a lot).

There is one way to mitigate this sort of fallout: don't have a single, perfect, radiant "dream school."

Sure, you want a first choice.  But don't make the mistake of confusing your first choice for your only choice.  Brian basically ran the table of Ivies, and they were not only every bit as good as his dream school, but they offered him even more money than Princeton would have. He had just never really allowed yourself to think about them, because it felt like he was cheating on his beloved Princeton.  This was his mistake. A girl I knew who did everything humanly possible to get into Columbia--and who, in a just world, should have--just wrapped up her first year at Vassar, with which she has fallen utterly in love.  You give yourself 24 hours to wallow and be miserable, but then when those 24 hours are up, you get off the couch, turn off Netflix, and get back on the horse.  Like a wise man said: Screw 'em.

In other words, be this guy: 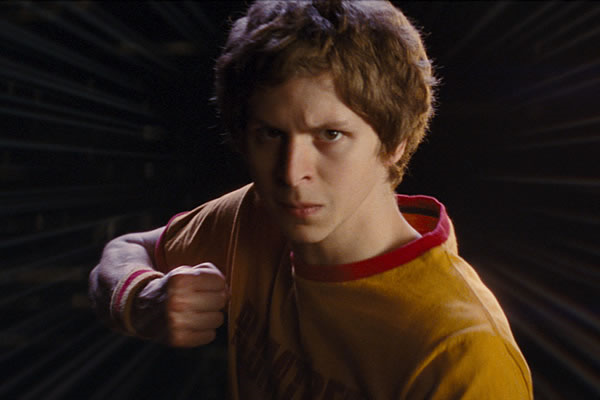