An Inside Look Into Icahn School of Medicine at Mount Sinai 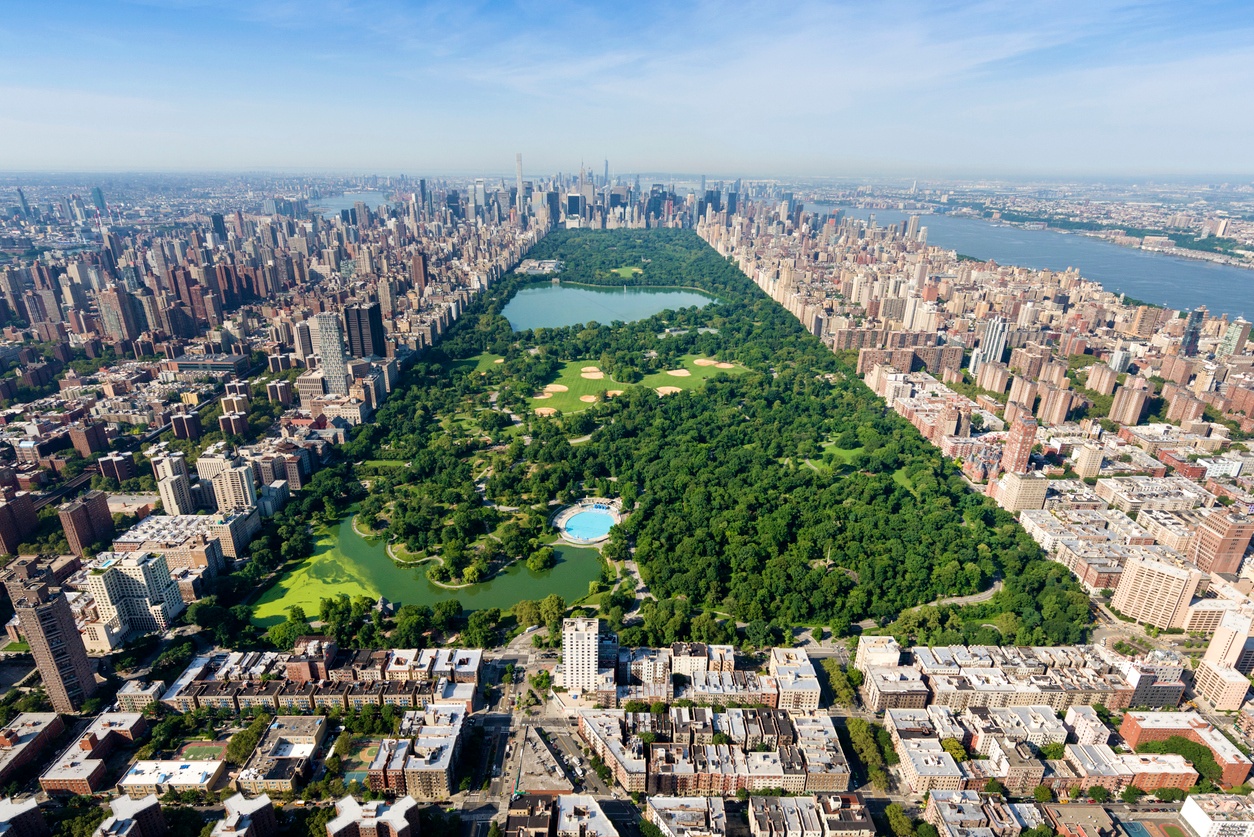 Today, we'll be exploring behind the scenes at Icahn School of Medicine at Mount Sinai with one of our incredible MD coaches, Dan.

An Inside Look Into Harvard Medical School 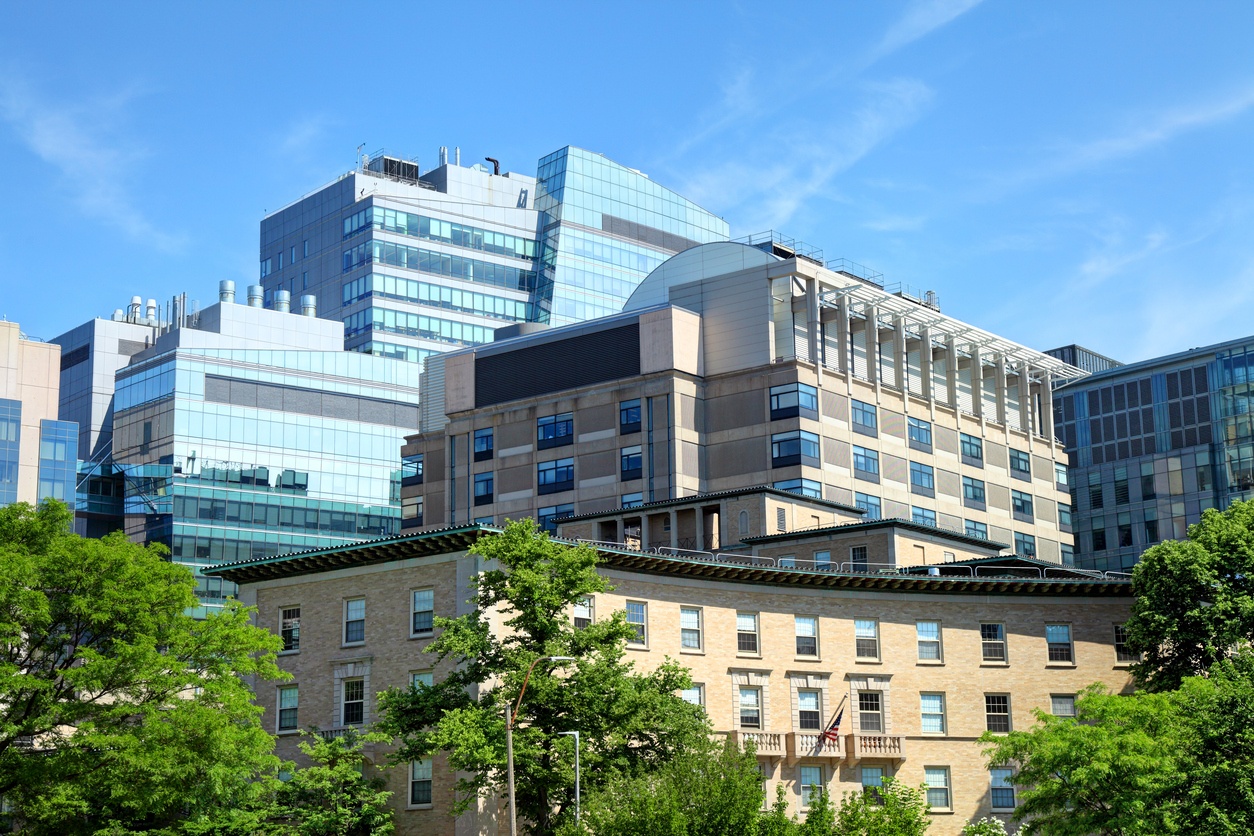 We'll be taking a peek behind the curtain at Harvard Medical School with Morgan, one of our incredible medical school admissions coaches.

Morgan is originally from Southern New Jersey, spent the past four years in Williamsburg, VA studying at the College of William & Mary, and is now in Boston as a first year medical student at Harvard. As an undergraduate, Morgan majored in Hispanic Studies and minored in Biology (inducted into Phi Beta Kappa, winning the distinction of most outstanding 2017 inductee of the Alpha Chapter at William & Mary).  Her time was equally divided between research projects in the natural sciences, social sciences, and humanities - which brings a unique interdisciplinary nature to her approach.

The Top 3 Medical Schools in the US for Research 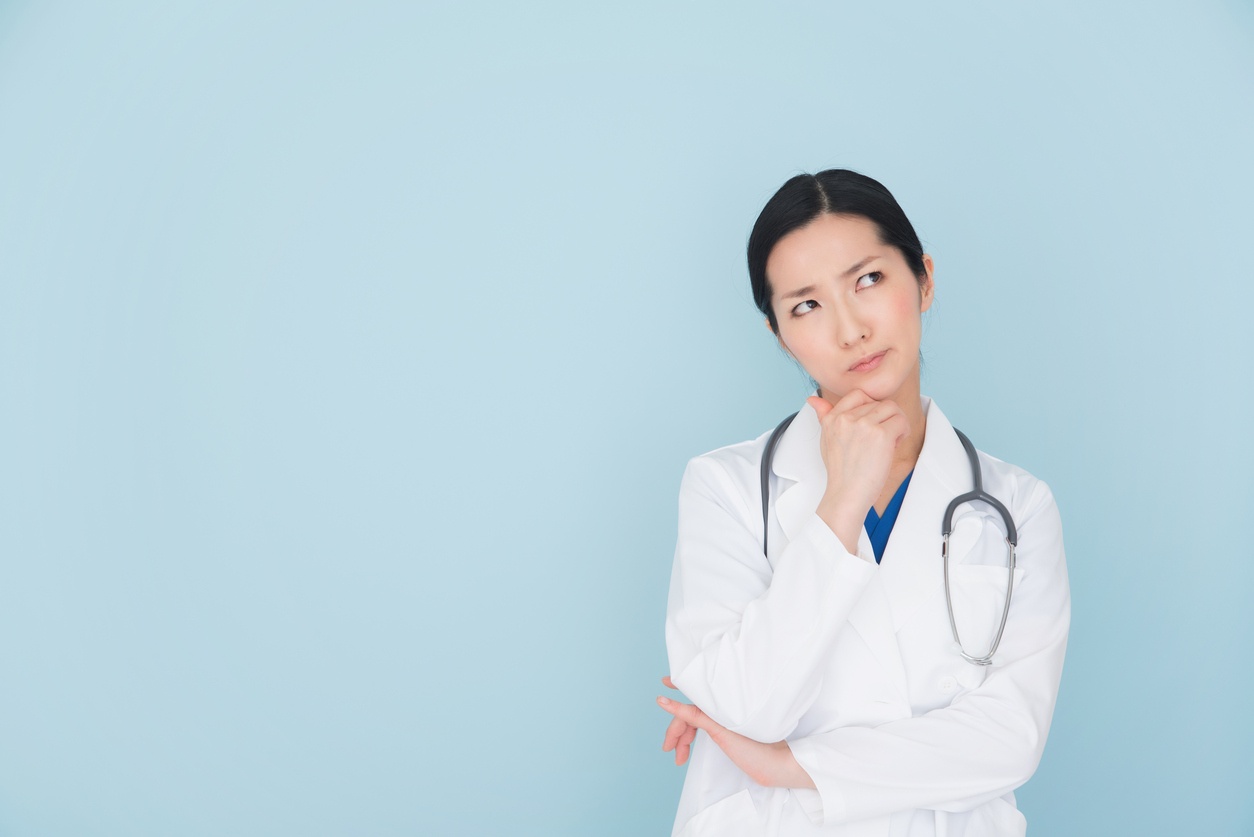 So you're beginning work on your MD applications, and you're trying to bucket your school list.  If you have competitive numbers, you've probably set your sights on the top three medical schools for research (according to US News).  If you're wondering about what it entails to commit to one of these institutions, read this 2018 at-a-glance guide.

A Quick Introduction to Doctor of Osteopathic Medicine (DO) Programs 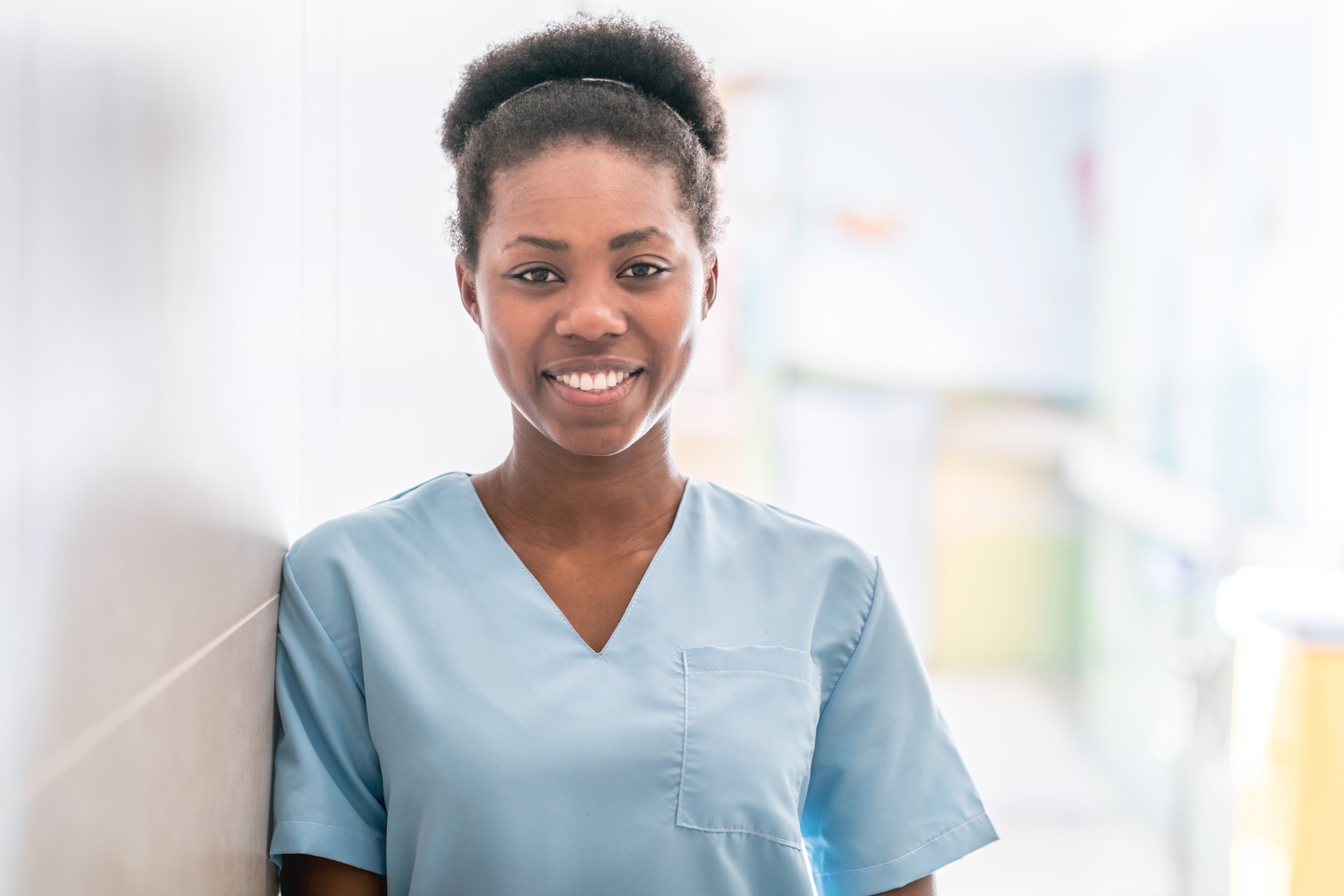 In the competitive world of medicine and medical schools, you should know that there are two types of medicine: allopathic (MD) and osteopathic (DO). Fundamentally, the two tracks are the same. Both MD and DO students will take the same medical classes, they'll undergo the same training, and their exams will cover the same information. At the end of four years, these students will become medical doctors with the same foundational education and abilities to treat patients. With that in mind, you must be wondering what makes osteopathic medicine different from allopathic medicine.

How to Simplify the Process of Selecting Your Medical Speciality 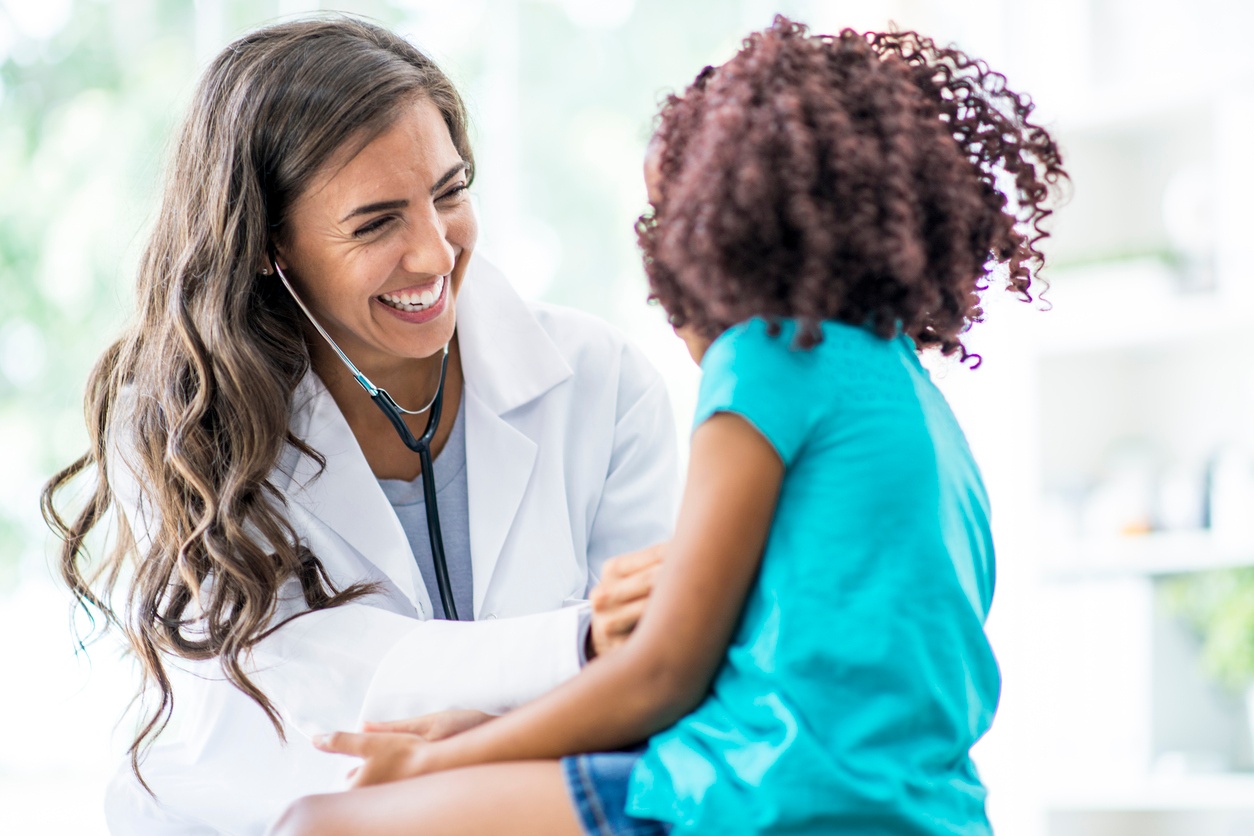 When it comes to choosing a medical specialty, there is no magical sorting hat. Making this decision can involve a lot of soul-searching about the type of career you want.  Here are a few reasons why I think this decision can be challenging:

Preparing for Your Medical School Interview: How to Handle the Tough Questions

Last time we discussed the general approach to preparing for a medical school interview and went over a couple big picture questions. The ultimate goals are to, one, let the interviewer know how you are different than every other person they spoke to and, two, why you would be a good fit for this program. You want to convey these points in a memorable way, so we discussed how to answer these questions by telling a story. And all of your stories come together to tell your narrative.

In this entry, we’ll talk about how to maintain that mindset and those goals, while answering difficult interview questions. 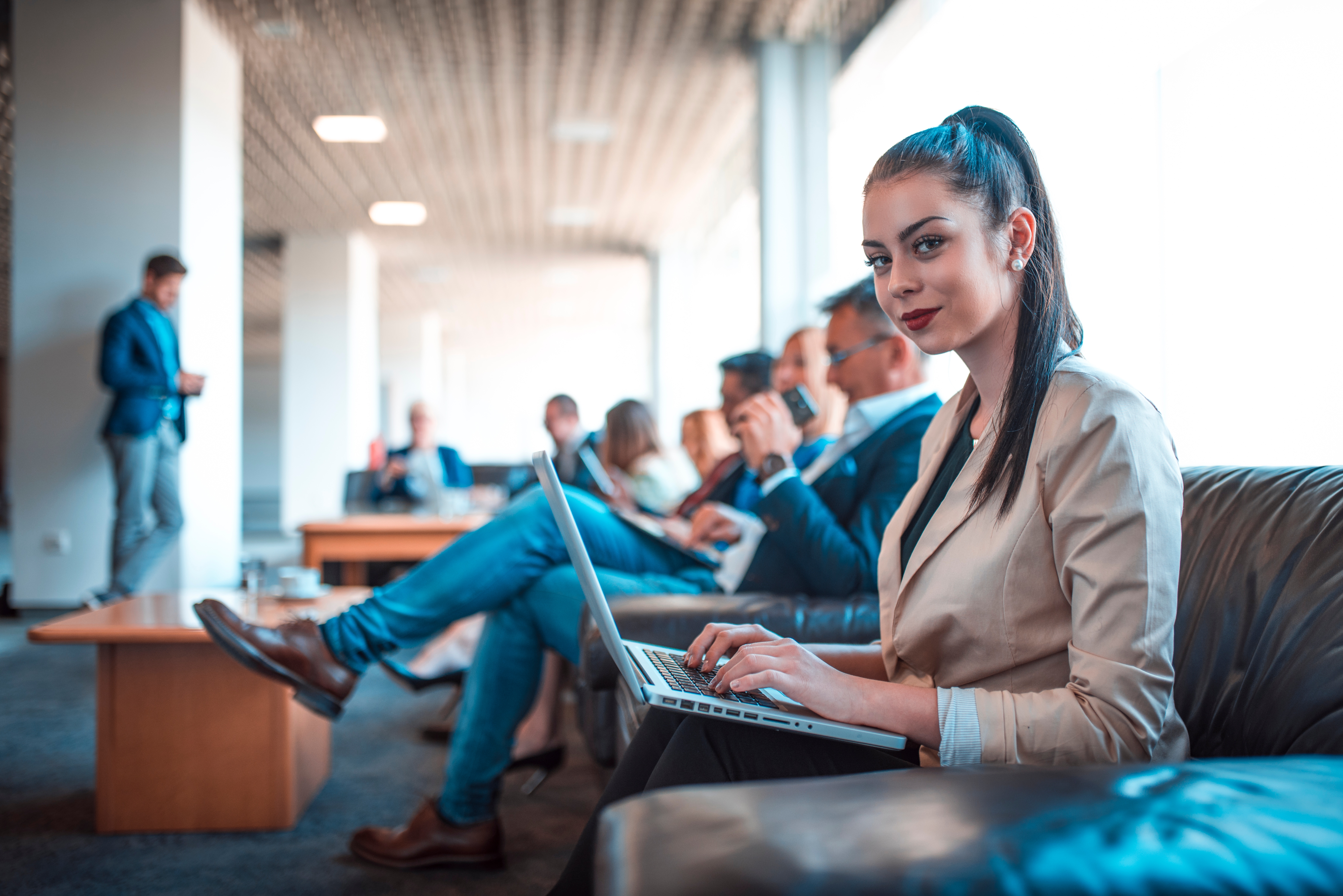 First things first - congratulations on getting a medical school interview.  It is no small accomplishment and you should take a moment to appreciate all the hard work that has gotten you to this point.  There is still much hard work ahead, but let the “wins” fuel you moving forward. 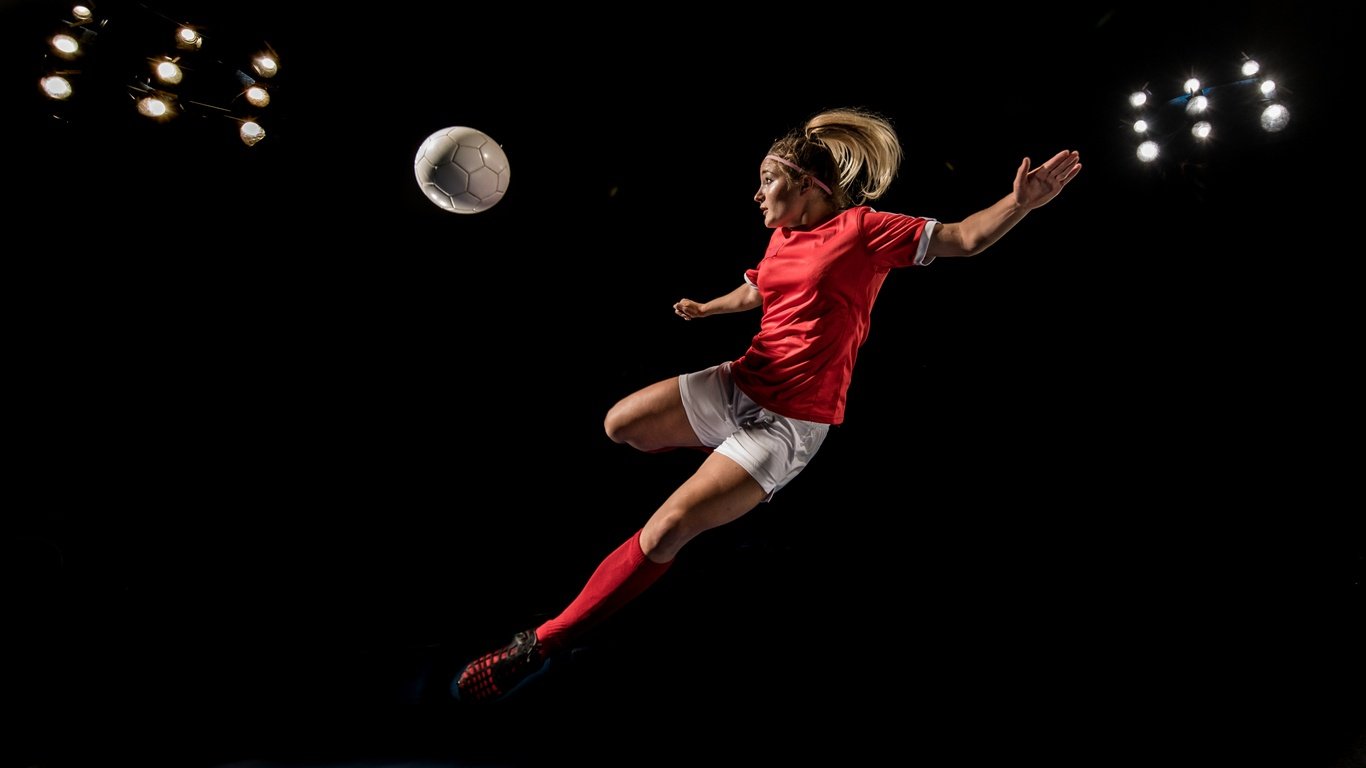 Whether you are a high school senior trying to decide whether to play sports in college, or a collegiate athlete beginning to fill out your medical school application, this post is for you.

When it comes down to it, admissions committees make their selections based off traits that they recognize tend to help students thrive through school and beyond. From the perspective of a four-year collegiate athlete, there are four big ways in which your athletic career will simultaneously help you get into and thrive in medical school, and four ways to apply them to your application. END_OF_DOCUMENT_TOKEN_TO_BE_REPLACED
0 Comments Click here to read/write comments

3 (Surprising) Reasons Why Social Science Prepares You for Medicine

One morning during winter break, as I was sitting on my couch with a mug of coffee in hand, I remember reveling to my mom: “It’s incredible how much majoring in anthropology kept on proving itself useful in medical school.  Who would have known?” In college, I chose to major in a social science, anthropology—surely the less traditional route for students interested in medicine—because I was drawn to the sheer diversity of research areas and the engaging, experience-based fieldwork methods.  Later, I happily discovered that studying anthropology was not only intellectually interesting and exciting but also practically useful in preparing for the MCAT—the CARS section is known to test critical reasoning skills on passages from science, social science, and the humanities, and analyzing plenty of Durkheim, Foucault, Marx, and Weber surely helped me tackle those potentially tough readings.  But how else has studying a social science helped me grow?  Below are 3 important skills in medicine that anthropology helped me hone before even beginning medical school:

How to Create an Initial List of Medical School Applications 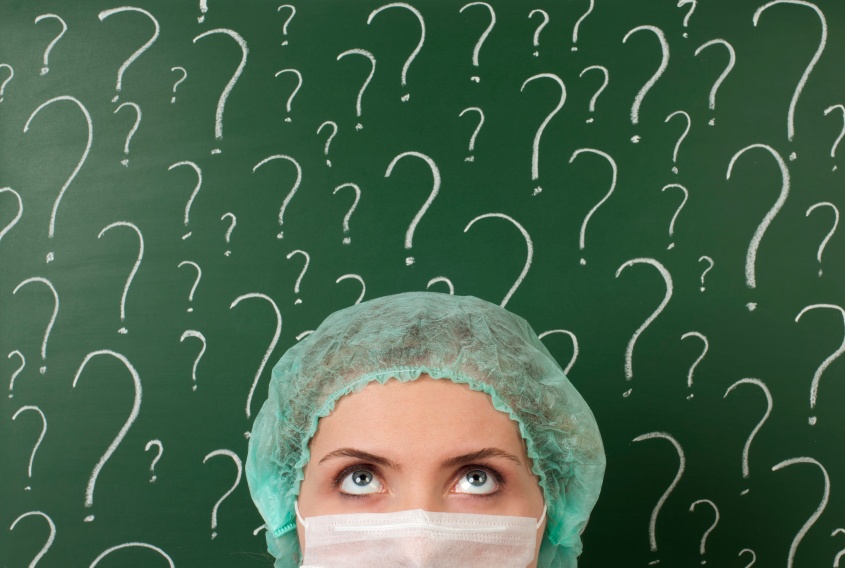 Somehow, it is May again. In Boston, this means more sun, Swan Boats, and my personal favorite: the turning on of the water fountains along all of the Charles River running routes. To those of you interested in medical school, it also brings the time to work on your primary applications and initial school list. For more information about how to prepare your primary applications, check out my blog post about June in the medical school application cycle.