How to crack rule substitution questions on logic games 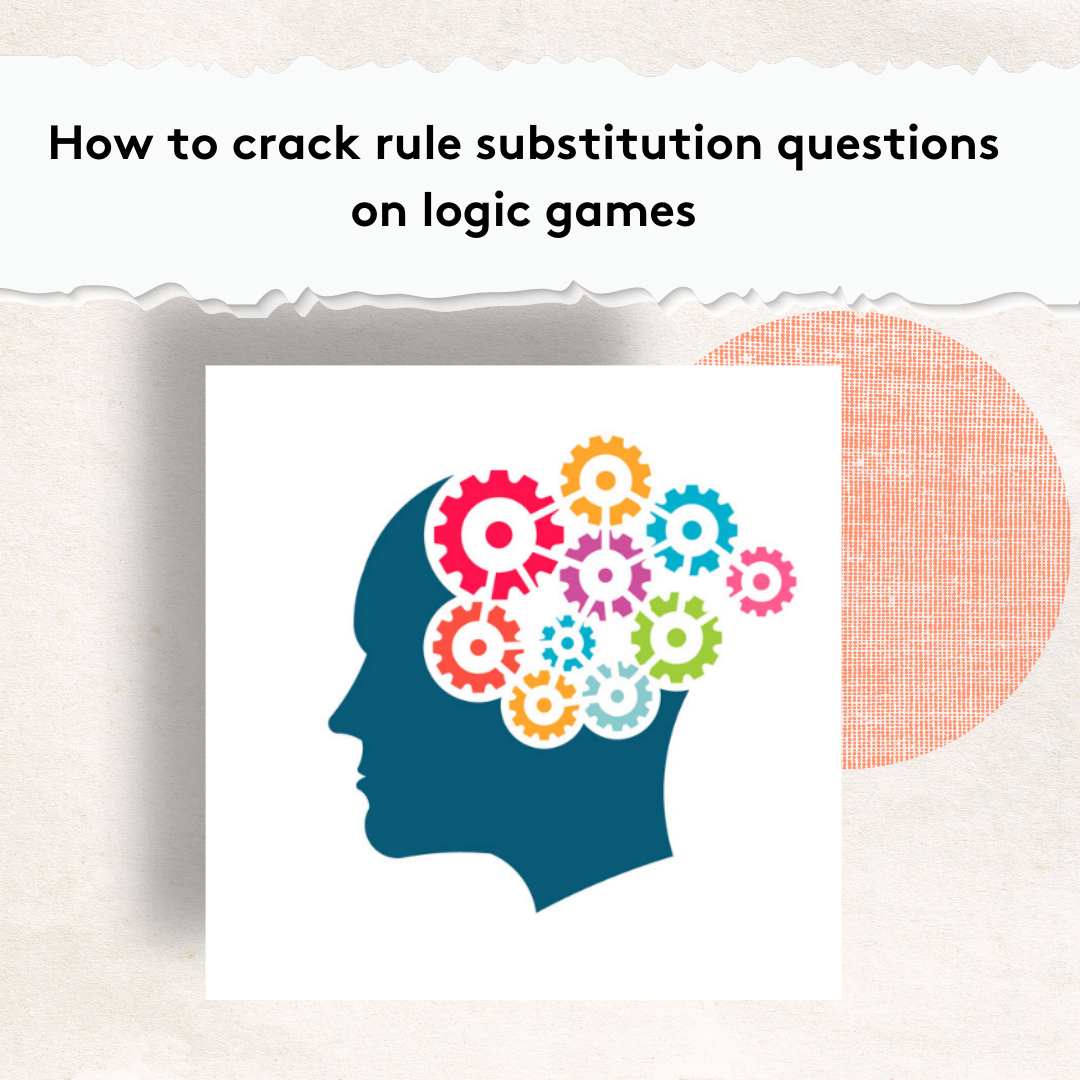 You want the new rule to create the same constraints or conditions that the old rule created – no more and no fewer. In other words, using this new rule in place of the old one would not change the game’s outcomes or set-up.

So, how should you approach a rule substitution question?

Step 2: Eliminate based on conditions, limits, and interaction.

Next, look through the answer choices. Eliminate answers that do not match the impact of the original rule, considering the conditions, limits, and interactions.

Many times, you will be able to identify the correct answer through elimination. Occasionally, you will be torn between choices. To check answer options more thoroughly, you can use these tests:

A) Go through the other existing rules individually. Double-check that the rule you selected interacts with each of the other rules in the same way as the original rule. Are any new conditions created? Are any needed conditions missing?

B) Try plugging it in. Test out a few scenarios and see if the game comes out the same way for both the old and new rule. Try creating a new diagram using the new rule. Does it look the same?

C) Go back to some of the other questions in the game that you answered earlier (but make sure they are questions that only used the original rules of the game and did not introduce any new information). Try the questions again using your new rule in place of the old rule. Do you get the same answer that you did before?

September 17, 2021 How to write a diversity statement for law school admissions
September 16, 2021 How to read legal statutes like a lawyer
September 8, 2021 Using test day nervousness to your advantage
September 6, 2021 Don’t be dumb like me: use a hornbook
August 30, 2021 How to improve at LSAT Reading Comprehension
August 11, 2021 How to make a logical games shorthand work for you
August 6, 2021 If LSAT flaws were Hogwarts houses
August 4, 2021 Keys to crushing the LSAT: rehearse, revel, and relax
June 2, 2021 Making a first impression twice: a guide to transferring law schools
February 8, 2021 Constitutional Law: Could the 9th Amendment save us from tyranny or is it a slippery slope to tyranny itself?
See more posts
navigate_beforeEdit Filters closeClose
Clear Tags closeClose
© 2021 Cambridge Coaching, Inc. All rights reserved.