How to Reason Through LSAT Problems as an ESL Learner 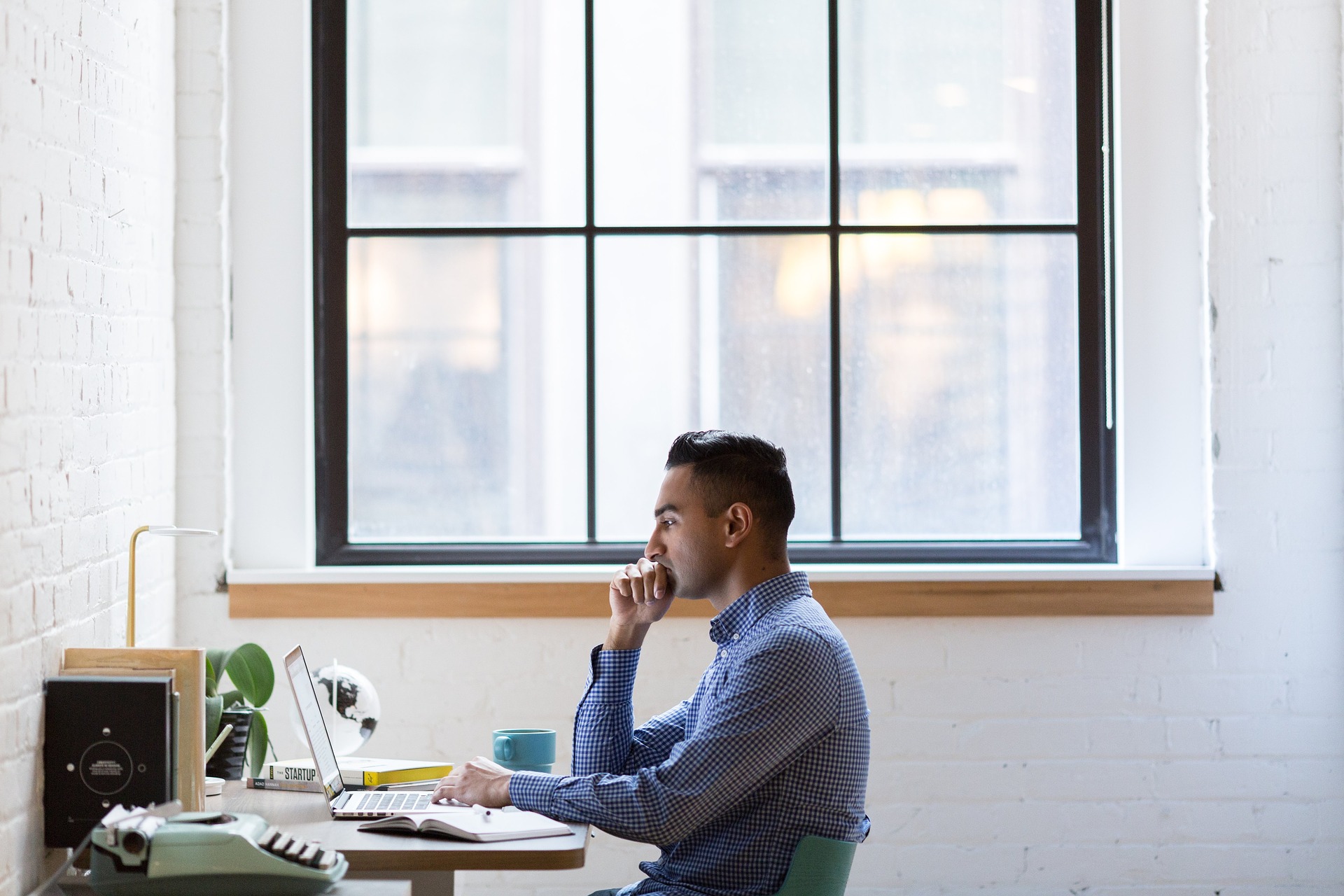 Let me begin this introduction by admitting to something that I think no other student newly admitted to Harvard Law School’s JD Program would admit to: I find English incredibly hard.

I am a U.S. Citizen who was born in and raised in Seoul, South Korea. I’ve lived there for over 20 years and Korean has been my native language my entire life. I was in Chinook Middle School’s English as a Second Language (ESL) Program until 8th grade. Now, thanks to reading The New York Times every day since 8th grade (I didn’t have too many friends back then, as it should be obvious by now), I was able to significantly improve over the years.

I read Shakespeare and I have no idea what he’s talking about.

I read U.S. Supreme Court Opinions and I seriously have no idea what they’re talking about.

And so on, and so forth — about the only thing that makes sense to me are the short and declarative sentences of the Times.

Sure, you may have majored in French at Yale (if you actually did, good for you) and even went to college in Paris (I went to NYU for undergrad) but still – imagine taking LSAT in French.

But there was no other school I wanted to go besides Harvard.

So what to do?

I did all this while I was teaching LSAT at Pagoda Academy in Seoul, one of the largest test prep companies in South Korea. So, it was worthwhile and meaningful because I was able to help other Korean students for whom English also wasn’t their first language.

I quickly realized that I had to develop a systematic method for people who spoke English as a foreign language and therefore read English much slower than native English speakers (such as myself).

My teaching method can be summarized in the following three bullet points:

Tip No. 3 was what my students found most helpful.

They simply didn’t have the time to read through all the answer choices because English wasn’t their first language.

My teaching method specifically targets people who are ESL (because it’s not their native language).  But I am confident that native speakers of English can also greatly benefit from my methods.

But I am confident I can teach you LSAT very well.

How to Reason Through Problems: Examples

Look for an unwarranted shift in Scope, Certainty or Quantity from Premise to Conclusion.

I call this the Holy Trinity of LSAT.

Look for an unwarranted shift in Scope, Certainty or Quantity from Premise to Conclusion.

This is a Necessary Assumption Question.

Look for a shift from premise to conclusion.

This is a Principle Question.

How do you solve Principle Questions?

Frame the argument into Cause and Effect.

Then weaken or strengthen the logic between them.

This is a Weaken Question.

How do you solve Weaken Questions?

Frame the argument into Cause and Effect.

Then find the shift.

Then find an 1) alternative cause or 2) additional information that would weaken the C & E.

This is a Paradox Question.

How do you solve Paradox Questions?

Identify the shift that takes place from premise to conclusion.

Your job is to find an alternative cause that would take the unexpected out of unexpected effect.

This is a Paradox Question

How do you solve Paradox Questions?

Identify the shift that takes place form premise to conclusion.

Your job is to find an alternative cause that would take the unexpected out of unexpected effect.

How do you solve Flaw Questions?

Find the unwarranted shift in Scope, Certainty, or Quantity from premise to conclusion.

Master Songhoon calls them the Holy Trinity of LSAT.

This is a Most Strongly Supported Question.

This is a Sufficient Assumption Question.

How do you solve Sufficient Assumption Questions?

Find the shift. Supply an additional fact that will make the conclusion absolutely true.

Identify the shift in SCQ from Premise to Conclusion.

This is a Method of Reasoning Question.

Do you want to know more about Songhoon, our LSAT ESL tutor?  You should contact us to get more information on working with him, or to ask him questions about his post!

July 12, 2021 Confused by logic games? It all comes down to 2 simple tasks
April 2, 2021 TOEFL Reading: Inference Questions
January 27, 2021 How to use root words to learn vocabulary
January 18, 2021 Re-taking the LSAT: how to maximize success on the next try
October 28, 2020 How to crack rule substitution questions on logic games
October 13, 2020 Your “Wrong Answer Log:” where the magic of LSAT improvement actually happens
September 23, 2020 Three Tips for the Final Week Before Your LSAT Test Day
September 9, 2020 When are you really ready to take the LSAT? I’ll tell you…
August 21, 2020 Bloom’s Taxonomy
April 10, 2020 Three Key Lessons from a Lifetime of Test Taking
See all
navigate_beforeEdit Filters closeClose
Clear Tags closeClose