Mastering the SAT Subject Tests, Easier Than You Think! – Physics 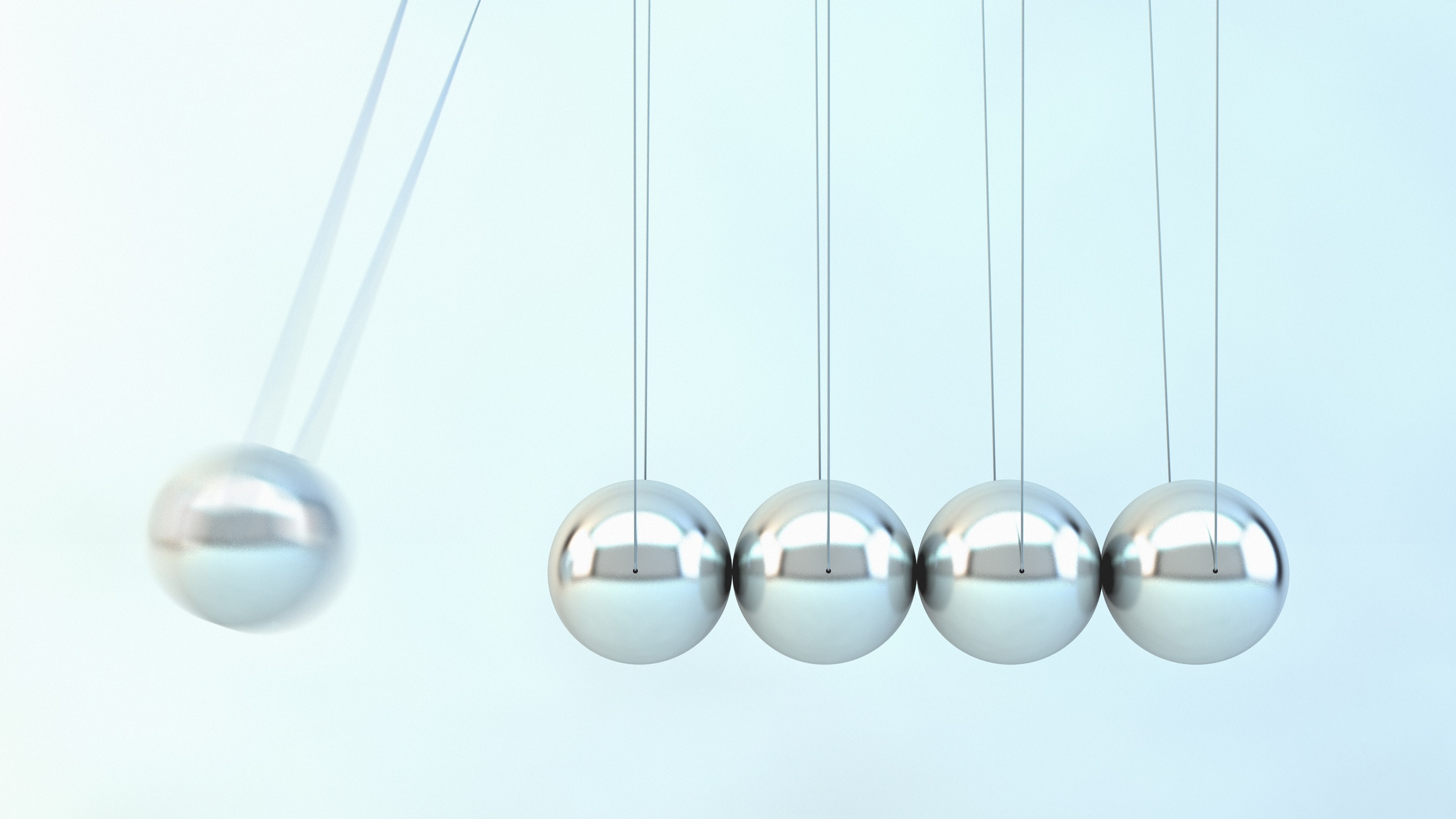 Take math and apply it to real-world phenomena, and one of the things you get is physics! The Physics SAT Subject Test is a great way to show universities that you have a solid understanding of using math concepts to approach complex problems. As a result, taking the Physics Subject Test can be beneficial not only for those hoping to pursue science and engineering but also those thinking about business, economics, and political science. So let’s talk about the Physics Subject Test!

What is the Physics SAT Subject Test?

The Physics Subject Test is a 1-hour, 75-question exam testing your knowledge from an expected one year of high school physics. The test covers four areas (listed from most covered to least covered on the test): mechanics, electricity and magnetism (E&M), waves and optics, and heat and thermodynamics.

What should I study?

The College Board website lists what specific topics are covered in each of the four areas. You must be familiar with all of the topics and be able to identify them in a question. For example, if a figure has a line with a small break in the center (a slit) and the question asks about shining a light in different areas, you can bet the question is going to be testing your understanding of single-slit diffraction. The nice thing about this subject test is that with enough practice, you should be familiar with almost all questions that will be asked on the test. It’s really hard to come up with completely unique questions in high school physics. So practice tests are your best resource!

What about tips for the test?

While being familiar with all the topics is essential, here are several tips to help you figure out what a question is asking and how to answer it correctly.

then the energy did not change. Its change is 0. But momentum is a vector, where

so momentum changed by -2*m*v, since it completely reversed direction.

If we double the voltage, how does the power dissipated change? First, minimize how many variables you use. So your new voltage is 2V, where V is the original voltage, and

Then, pull out the numbers and find how the new equation relates to the old one

We can see that the power has increased by 4 times the original amount. We didn’t need to put in any numbers except for “2.”

As always, the best preparation is lots and lots of practice tests. While you’re taking these tests, make sure to apply these tips so you can more efficiently approach problems. Stay tuned for the next few posts in my blog series where I’ll switch from math and science to talking about improving scores on language subject tests!

Having trouble studying for the SAT subject test? We can help!