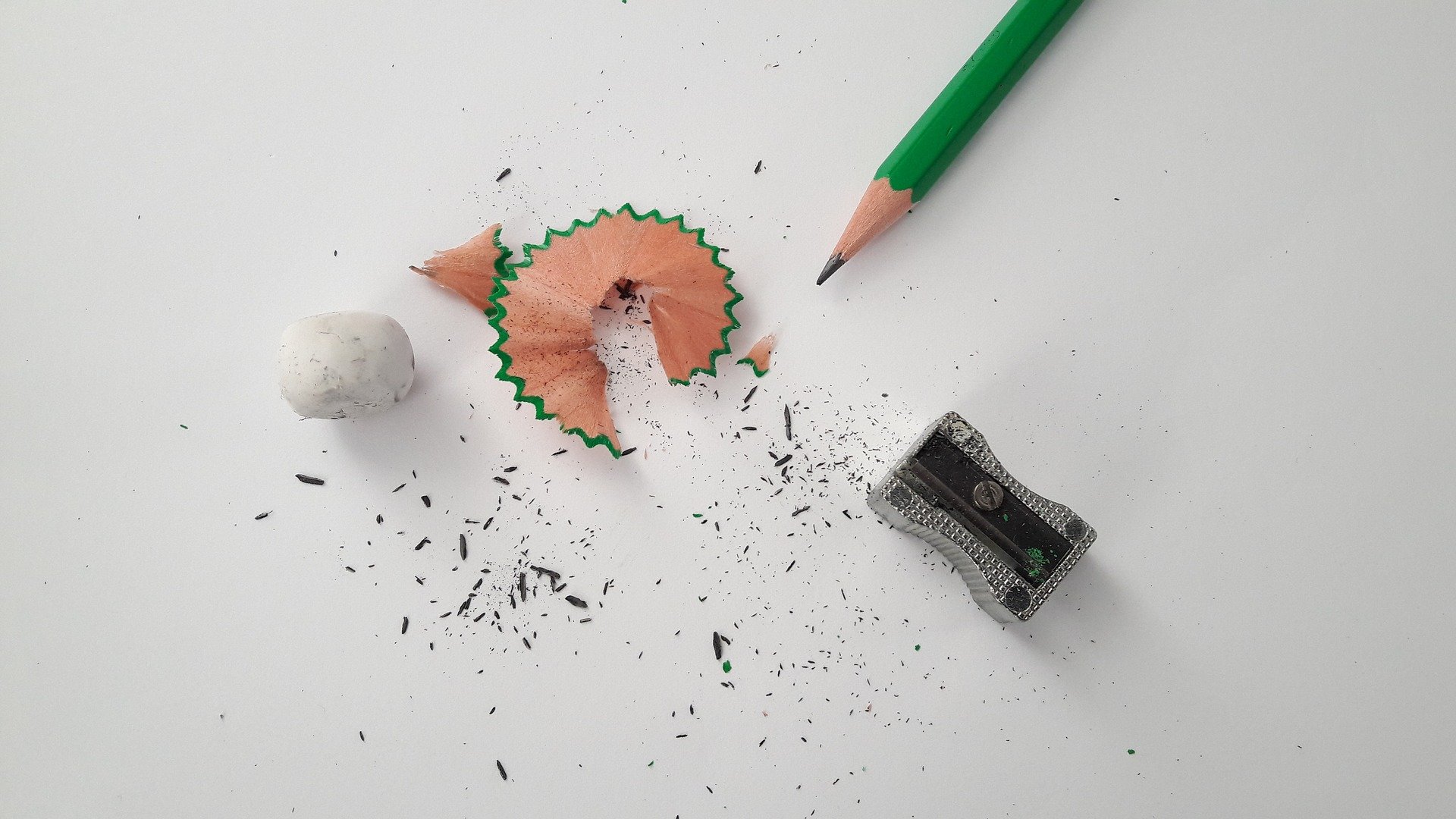 I taught GRE and LSAT for several years at Pagoda Academy in Seoul, one of the largest test-prep companies in South Korea and during that time. I helped many Korean students who spoke English as a Second Language achieve significant improvements in scores thanks to shortcuts and techniques I developed (after 4 years of studying for the LSAT) to get a 99th percentile on the June 2016 LSAT (my 5th try).

Below, I’ll provide my shorthand notes for the free GRE Practice Test available in the link below.

In our tutoring session, you’ll receive much more detailed notes for the questions we cover, including why incorrect answers are wrong (which I don’t cover below).

The GRE can be difficult -- but please remember that if you speak English as a first language, you’re in a much more advantageous position than many GRE test-takers around the world.

You can do so here!

This is a primary purpose question.

Expect the passage to say X and the correct answer to say something categorically synonymous.

This is an assumption question.

Look for a shift in scope/certainty/quantity from premise to conclusion.

The assumption will result from that shift.

This is a Vocabulary question.

Your answer must rely on contextual clues.

(A) and (C) provide possible explanations for the stance

Are you interested in working with a tutor like Songhoon to strengthen your LSAT or GRE work?