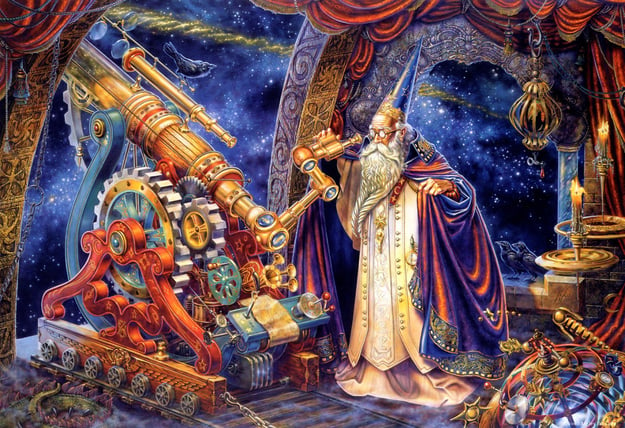 Many people, often family members, ask me how astronomy and physics differ. Since I am studying solar physics, I usually give the “short answer”-- that astronomy is just a specific branch of physics. However, there are widespread cultural differences that make the “long answer” rather more involved.

Which is more interesting?

The first major difference is the overarching public opinion that physics is somehow distinctly more difficult than astronomy. Countless astronomy graduate students from departments across the country have shared similar anecdotes about how they answer the question “so what do you do?” when asked on an airplane, in a bar, wherever. The resonating response is that, if they feel like having a conversation, they answer astronomy. If they don't want to talk, they answer physics. The best explanation for this difference is the prevalence of interesting articles about exoplanets, solar flares, black holes, etc. in the media.I want to clarify that astronomers spend their days just like the other disciplines in physics: programming models, reading published research, and plotting data. It's not any easier just because our subject matter is more awesome!

It is important to note, however, that this difference means that an undergraduate degree in physics will take you further than astronomy will if you search for jobs outside of academia.

Women in these fields

The second, and more unfortunate, difference is in a trend across many departments: physics departments typically have significantly lower percentages of female faculty, graduate students, and undergrads than astronomy departments do. After discussions with many colleagues, I've come to the conclusion that physics simply has a longer history of dominance of the White Male. Don't get me wrong, situations everywhere have certainly been improving, but astronomy has been improving at a faster rate.