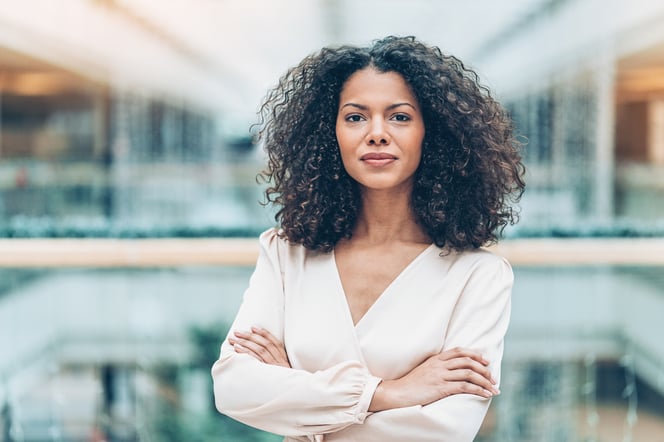 So far in our series of Casing 101 blogs, we have reviewed structuring the problem via an initial framework and navigating case math. In this edition, we will cover another problem-solving exercise that is common in case interviews: market sizing. At first, market sizing may seem daunting – how can we possibly estimate the number of televisions sold annually in Boston, for example? But once you learn the technique and get comfortable making certain assumptions, you will find that it’s actually an area where well-prepared candidates can differentiate themselves.

Best Practice #1: Start at the Top

Many market sizing exercises will ask you to find, for a given country, the number of units sold or the number of people participating in an activity. At first, it undoubtedly will feel daunting to come up with a reasonable estimate. But it is actually quite easy to do if you start with the population of the market and then make a series of defensible assumptions to drill down.

To help you start at the top, it is helpful to commit the following figures to memory. Note that some of these statistics are approximations, but ones that will make your math much easier.

Note that the people per household figure is important, because many products for which you are sizing a market are bought at the household level, and not the individual level. For instance, if you were asked to find the number of microwaves sold annually in Europe, you would want to calculate the number of households in Europe, because it is very unlikely that most households would have more than one microwave.

Frequently in market sizing exercises, you will be dealing with a product that is likely to appeal differently to various segments of the population. Accordingly, it is important to show your interviewer that you understand this dynamic, and make assumptions accordingly.

In other cases, you may go as far as to segment the population into two separate groups for which you will size the market. For example, if you are asked how many video games are sold in the US, you might want to break the US population down into individuals above and below the age of 35, as the number of people playing video games in each segment likely differs. Once you break the population into these two segments, you need to make assumptions for different penetration rates in each demographic.

A common mistake that candidates make is to size a broad sub-segment of the population and stop there. Often, there are additional assumptions that need to be made to calculate size of the annual market into which the client is selling. For example, in the calculations above, many candidates arrive at 90 million coffeemakers in the US, and determine that this figure represents the annual size of the market. However, is it reasonable to assume that all 90 million households with a coffeemaker replace their coffeemaker each year?

When you arrive at a number that you think represents the market size you are trying to calculate, take an extra moment to sanity check in your head whether the figure you’ve arrived at really makes sense. Do you really think it’s reasonable that 90 million coffeemakers are sold in the US every year? If the answer is no, there is probably an extra assumption or two that are necessary in order to further drill down to a reasonable answer. Accordingly, always be cognizant of what additional assumptions might be necessary. In this instance, we have 90 million coffeemakers across the US. How often are these replaced? Any assumption between 5 and 10 years seems reasonable and defensible, allowing you to arrive at 9-18 million coffeemakers sold annually. Your full set of calculations on the page should look as follows:

As previously discussed in last month’s write-up on case math, performing calculations that give you the right answer is not enough. You must also be able to take your analysis and contextualize the output, showing that you understand the implications of the analysis performed. So when you size a market, it’s important to explain what this analysis tells your client about their issues and opportunities. For instance, if 18 million coffeemakers are sold per year, and you calculate that the client only has 4% market share, explain to your interviewer that our client has little pricing power in the market given its small share, but that there remains lots of opportunity to increase the volume of coffeemakers they sell annually.

Originally from northern New Jersey, Ryan is an MBA Candidate at Columbia Business School, where he is a Columbia Fellow. After graduating from the University of Notre Dame, he worked for six years in New York in investment banking and equity research. After passing all three levels of the CFA exam on the first attempt, Ryan finally realized he would rather work alongside companies to help them grow, as opposed to determining what their stocks were worth. He made the transition to Columbia to pursue a career in management consulting, and will be joining a consulting firm upon graduation.