College Admissions Guide: The Art of Making the Reader Happy

Consider the college application reader.  She might be an admissions officer, but she might also be a well-meaning, well-trained volunteer who teaches for the college.  On November 2, she is delivered a towering, wobbly stack of colored folders containing the collected dreams of hundreds of applicants.  Over the next month or two she will spend exactly 8 minutes with each one.

During the college application process, students are bombarded with information (of variable reliability) about "what the colleges want to see." 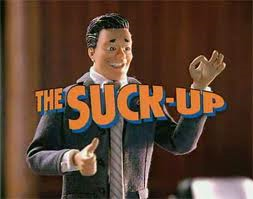 Not this.  They really don't want to see this.

Some of this is obvious: schools care most about scores, grades, extracurriculars, "leadership" (leadership's a big one, even if no one can agree on exactly what it means), and the student's level of interest in actually attending (colleges know when they're safeties).  Other advice is more dubious: "You should really go to one of those summer schools run by colleges" (it actually has no impact on acceptance); "You should do a lot of community service" (kind of; a lot of community service, like an expensive two-week building project in Ecuador, actually registers as self-serving), and so on.  But amid the tumult of people telling you how to write, and how to package yourself, and how to buff up your resume, one crucial component of the application gets left out: the reader.

It's tempting to imagine the college admissions committee as a dark, faceless, and imperious tribunal bent on crushing your dreams.  The reality, however, is that many of the first readers of your essays are volunteers (as are your alumni interviewers) who are guided by a simple desire to help the best candidates get in.  The reader's job is to find good candidates, and then fight for them.  Therefore, pleasing the reader, getting her to like you, should be at what George W. Bush called "the forethought of your thinking."

So now the million-dollar (or rather $49,541 question, not counting food and housing): how do you do that?  Here are three ways to craft a winning, attractive essay.

1) Be genuinely passionate: This seems, on its face, like a "no duh" point--obviously you have to show passion.  But the idea I want to drive home here is that passion alone isn't enough: it has to be genuine.  What that means, in short, is that you don't need to make your essay about the most impressive thing you've ever done, because that's what you think will impress them.  It means your essay should be about the thing that means the most to you--even if it's not an epochal achievement. I know a girl who was born in China and raised in Westchester, and despite being a champion debater and three-sport captain, she got into Columbia on the strength of an essay about her love of Peking Duck.  She had been in the hospital after a bout of appendicitis, and her diet was restricted, and all she could think about the entire time was how much she wanted Peking duck--so she wrote about it (and of course, tied it in to her immigrant background).  Her essay was engaging and delightful because it was the purest possible distillation of passion and unfeigned desire--and totally B.S.-free.  Which brings me to my next point.

2) Cut the B.S.:  Something happens when a person has to plough through hundreds of essays: she becomes astonishingly good at recognizing B.S.  And because she has to read so many of them, each time hoping for an honest, original essay, B.S.-ing is the fastest way to tick her off.  What do I mean by B.S.?  It usually isn't deliberate.  Most often, it stems from a desire to "tell the committee what it wants to hear," instead of saying what you want to say. For example, taking an episode of mild adversity (e.g., not making the football team, failing a driving test, eczema) and milking it for all the character-building material you can...that is textbook BS.  Writing about the transformative effect of working at a soup kitchen or old folks' home for one week, and how it inspired you to try and make the world a better place, in your own small way?  That is B.S. of the lowest order.  And the reader won't buy it.  If you can't write about a thing without B.S., you should not be writing about it at all. 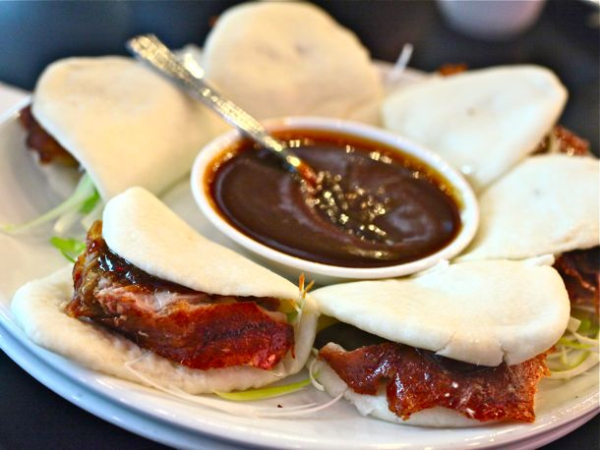 3) Bring the funny: Imagine all those essays, full of students on bended knee, genuflecting, groveling, imploring the reader, "LOVE ME!"  And now imagine how pleasurable it must be to find one that makes you laugh.  Or, at the very least, take an unusual tack--like writing about your love for Peking Duck.  An application isn't a speech, it's speed dating.  You have eight minutes to engage the reader, consider her perspective, and strike her as original, and therefore worthy of another look.  After all, being funny is the fastest way to make people like you; why should it be any different for application readers?  They're people too.

If you're still having trouble wrapping your head around applying to college, consider talking to an essay consultants.  And take a look at our Personal Statement Kickstart below!