The GMAT Tutor: No Need to Split the Atom 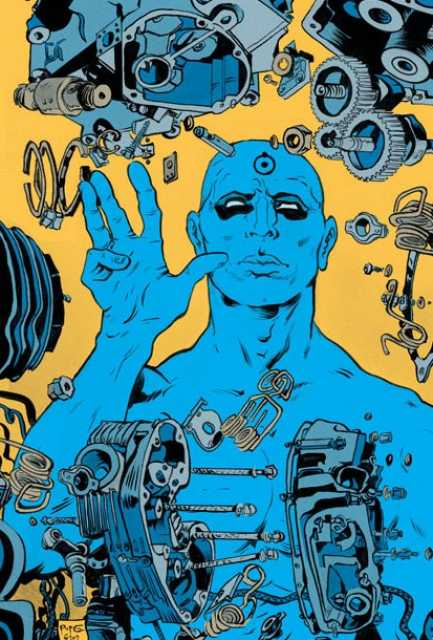 Among the first things that any GMAT test taker learns is the importance of choosing numbers to replace variables in problems that have variables in the answer choices.  This has become GMAT conventional wisdom for good reason – it’s quite sound advice.

In most cases, the best number to pick as a base is 100.  To see why, just look at any GMAT problem that asks you to examine the relationship between a percent change and an absolute value change.  For instance, if you need to know the new price of a sweater that has gone up by 20 percent, only to go down by 10 percent shortly thereafter, imagining that it started at a nice even $100 makes the number-crunching far faster and more straightforward than does some equation based on a base of x and subsequent percentage or fractional changes to x.

The next thing most test-takers learn is that 100 isn’t always a great number to choose.  For instance, in a question about a stadium with an unknown number of seats, a setup that mentions that 2/3 of seats are in the upper deck, and 1/3 in the lower deck, lends itself really nicely to a multiple of 3 as the chosen number to replace a variable for the overall stadium seat count.

What many test-takers don’t stop to appreciate, though, is that in many number-properties questions – especially ones that contain strong words like MUST or CANNOT – a test-taker can choose any number that meets the stated conditions in order to start eliminating answer choices.  Once eliminations have been made, there is no need to look back or to overthink these – a single counter-example is enough.

For instance, let’s say you came across a test question that looked like this:

Which of the following CANNOT be true for a number x that has a remainder of 4 when divided by 11?

When you encounter a problem with the word CANNOT in the set-up, instantly think about the process of elimination – after all, one single instance of “can” will instantly allow you to take some answer choices off the proverbial table.

For this particular problem, start with the most obvious answer choice possible – 15 (for ANY problem with a set-up similar to this, just add the divisor and the remainder to find the easiest number to test).  Now that you’ve got 15, you can eliminate all the answer choices very quickly.  Select (E), confirm your answer, and move on to something more challenging!

Too many times, GMAT students come across set-ups like this and waste valuable time testing additional numbers against the conditions of the problem.  Whether because of nerves, or because of unfamiliarity with the CANNOT and MUST question types, students who can solve these sorts of questions in fewer than 20 seconds wind up spinning their wheels for as long as two minutes by trying to derive complicated mathematical rules on the spot, or by testing a huge list of possible numbers.  If you’re struggling, consider spending some time with a Cambridge Coaching GMAT tutor in New York, Boston, or online; we can help you cut the fat from your answer strategies, and ensure that you’re not just working harder, you’re working smarter.