Economics Tutor: How to Read and Interpret Graphs 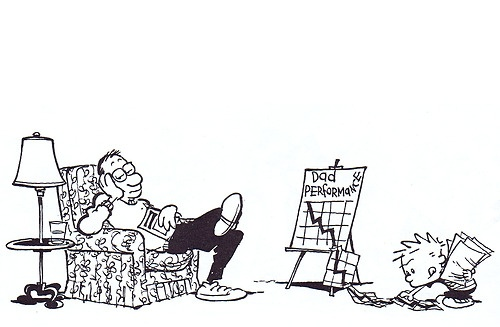 Learning to think like an economist can be a daunting task for beginners. Introductory economics courses often begin with a jargon-loaded discussion of opportunity costs and marginal benefits versus marginal costs—in other words, what is the benefit of continuing to read the rest of this post, and what else could you be doing with your time?  In this case, the benefit is pretty high (and given that this blog is a mere 635 words long, the cost is low), because one of the most vital skills in all of economics (to say nothing of the GMAT) is learning to appropriately, and efficiently, read and interpret graphs. 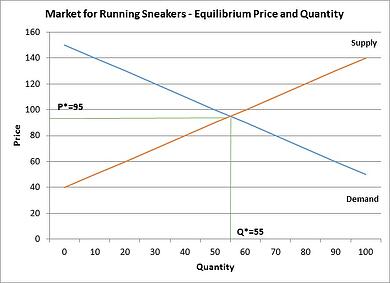 Traditionally, in mathematics, we assume that the variable on the x-axis is the independent variable, which means that changes in the x-variable cause changes in the y-variable, the dependent variable.  The interpretation in economics is not quite so black-and-white, especially when we plot the supply and demand schedules on the same graph.  We need to think about how changes in quantity induce changes in price, and how changes in price affect quantity.  With practice, it will become easy to recognize what story the graph is telling.  Here are a few steps to follow when learning how to read graphs in economics:

Now, take a look back at the graphs presented in class, or from your textbook, and see if you can determine the overall story.  If you're still struggling, consider spending a few sessions with an economics tutor. Once you have this down, you should be able to open up the Financial Times or the Wall Street Journal and recognize some of these important economic principles at work!