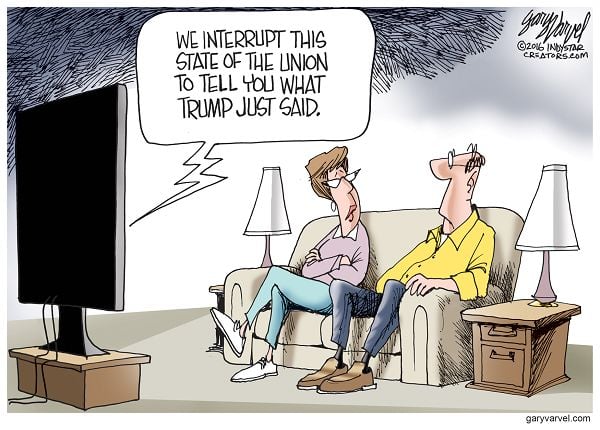 What better reason to study U.S. history than to understand what’s going on in our country?

As primary season heats up, most of the questions I’ve been asked over and again by my history students in New York City have had to do with what goes on at party conventions. And specifically, with so many candidates in the field and party-favorites changing every day, the topic of a “brokered convention” seems to be on everyone’s minds.

So what exactly is a brokered convention?

First of all, it’s important to know that there’s not much difference between what’s called a “brokered” or a “contested” convention. Contested just means that the winner is, well, contested – that he doesn’t have a clean majority of delegates voting for him.  And brokered is another, slightly more descriptive, term for the same event. “Brokered” here always conjures images of powerful political brokers and party bosses, plotting in smoky rooms, deciding for themselves who the nominee will be – or at least it conjures those images for me!

To win the nomination at a party’s national convention, candidates have to have a majority of the delegates voting for them. Most of the time, this happens naturally. Either a candidate wins enough delegates to have a clear majority promised to him by convention time, or if not (maybe there were just too many people running to reach fifty percent that easily) usually enough candidates will drop out and pledge their delegates to other candidates in the hope of some future political favor. But sometimes, things just don’t work out that way. And when a convention becomes contested, all the delegates that had previously promised to vote for their chosen candidates become “released” – which can feel like a free for all, where they can vote for whomever they wish. Usually by this point, some consensus is reached among delegates about who the best candidate for the job is.

Historically, we hear talk about brokered conventions much more often than we actually see them in practice. But before we even had primary elections (think nineteenth century here) party candidates were always chosen through “brokering,” or by party leaders who felt they knew what was best. With political polarization at all time highs, we’ve had a lot of talk about contested primary nominations in the recent past – most notably in 2008 when Barack Obama, Hillary Clinton, and John Edwards were fighting over delegate counts. But before this, the most recent candidate to emerge from a brokered convention and go on to become president was Franklin Delano Roosevelt in 1932!

The 1924 nomination process provides us with a really powerful lesson on convention brokering – candidates usually only struggle to gain a majority when very divisive issues are on the table or when very strong factions have formed within established parties. (Can you guess what the divisive issue was in 1924 that split the Democratic Party? Hint: this is the only twentieth-century issue to have two amendments to the Constitution devoted to it!)

The fact of the matter is that we don’t usually get to the official nominating convention these days before some “brokering” by party officials has already been done behind the scenes. Those in party leadership positions can often do enough maneuvering of delegates and candidate pledges before things get moving to avoid the melee of a contested convention. But when you have things happening like the former Speaker of the House calling for a totally new candidate (Paul Ryan) to run, and someone as unwilling to listen to party leadership as Trump in the head of the race, it seems like nearly anything can happen!

So fingers crossed for the excitement of the historically not-quite-unprecedented contested convention come July!

Academic Tutoring Tips: The Trick to Preparing for History