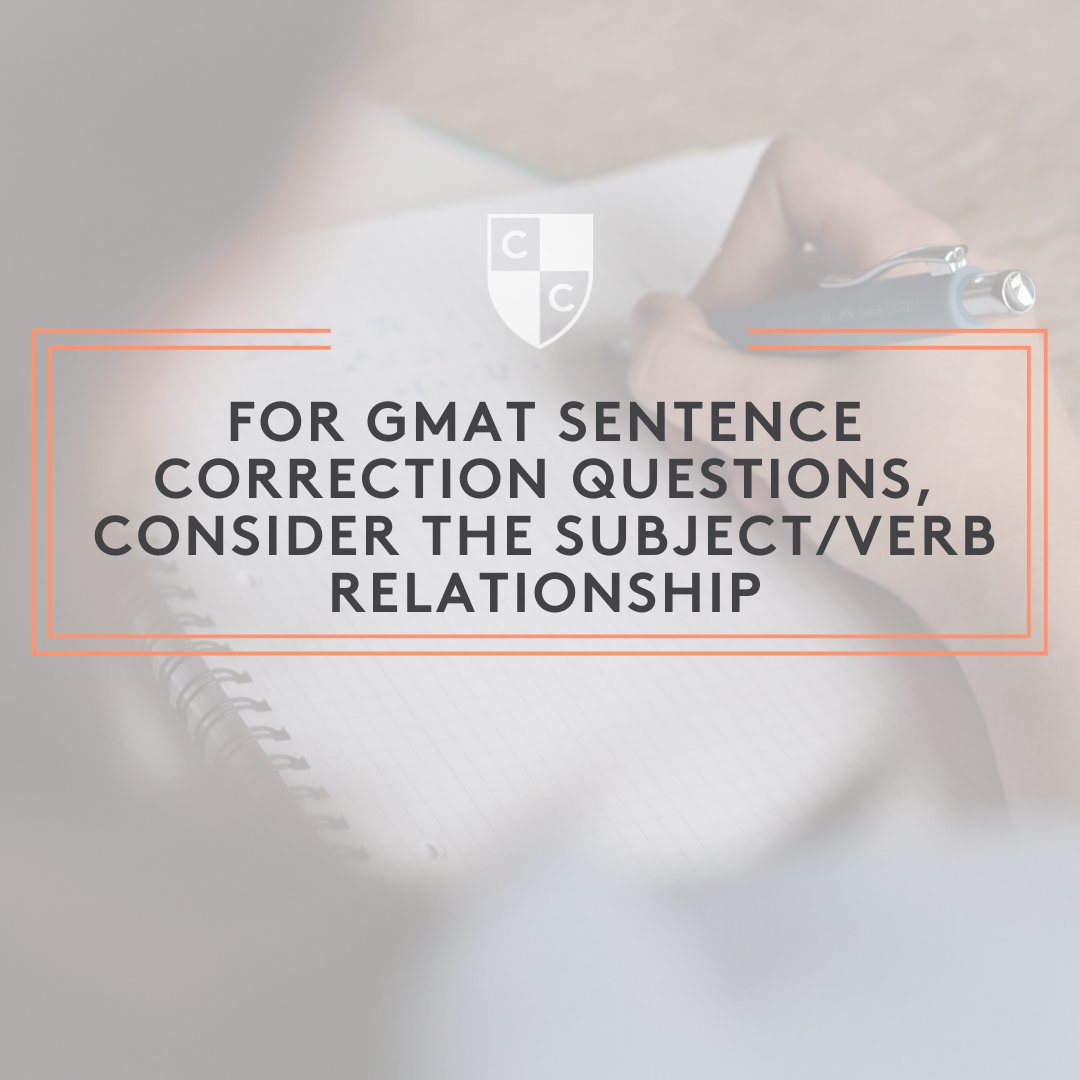 At first glance, this rule seems intuitive enough, but the GMAT will often finds ways to hide this subject/verb relationship. Let us consider the following sentence:

The artist’s skillful use of lights and shadows in her paintings lend to her artwork a transcendent quality.

Upon closer examination, we see that it is actually the artist’s use of these lights and shadows that gives the artwork this transcendent quality. Because the word “use” is singular, the verb “lend” must have an “s” at the end. 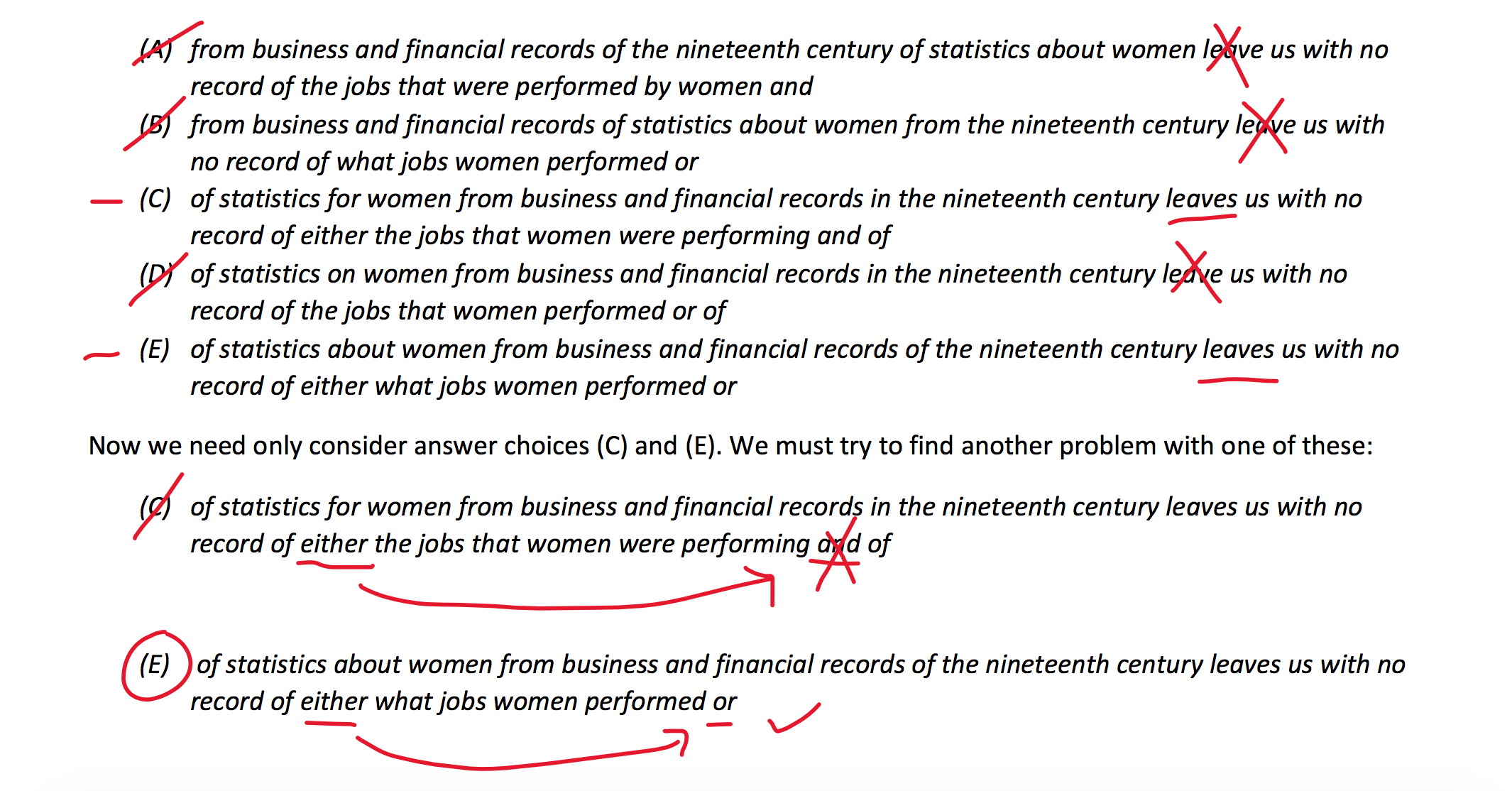 Yellow jackets number among the 900 or so species of the world’s social wasps, wasps living in a highly cooperative and organized society where they consist almost entirely of females – the queen and her sterile female workers.

Our ultimate goal on Sentence Corrections is to avoid having to carefully scrutinize all five answer choices. It is much more efficient to only have to consider two or three options. Examining the subject/verb relationship is just way to efficiently narrow down our options. We may not be able to determine the answer from the subject/verb relationship alone, but this relationship can certainly help us work more efficiently through the answer choices.

Planning on taking the GMAT in 2020-21? Check out some of Alexander V.'s other helpful blog posts below!:

Work/Rate/Time Problems on the GMAT