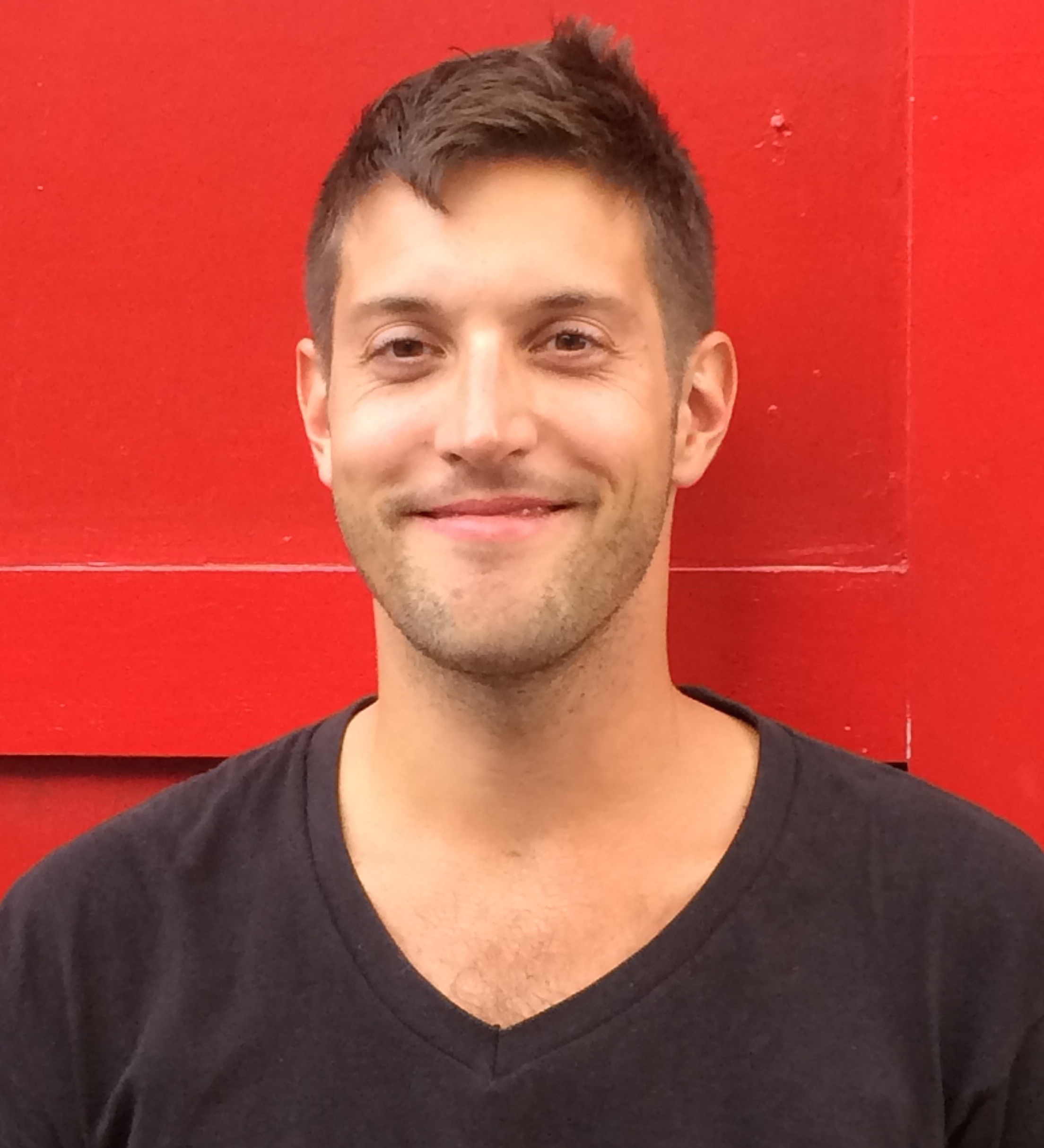 This week we're spotlighting Chris, who joined the Cambridge Coaching team in 2014 as an applications coach and subject test tutor in the humanities. Chris is charming and bright, and with nearly perfect scores on the GRE, he's sure to give great advice on GRE coaching approaches!

What’s helpful about working with a private tutor for the GRE?

I think that, frequently, students find studying for the GRE--or for any standardized test--daunting in itself. Prep books do a good job outlining particular skill-sets, but I often feel they don't prioritize which skill is more important, or how much time to spend on one math competency vs. another, etc. When you work with a private tutor, you engage in a conversation with the test that makes that test more approachable, more "human," in a sense. So the "coaching" element of the experience is profound, and personal.

What’s your overall philosophy to teaching the GRE?

I like to think of the GRE as an exam made by people. Although it has a kind of "machinic" quality, it was written by humans, who are hoping to test math and reading and English-language skills--and who, despite what people might say, don't necessarily want to "trick" the test-taker. GRE questions can be involved, but they're very, very rarely truly ambiguous. Rather, they ask test-takers to make subtle distinctions--and by thinking like a test-writer, you're more capable of doing that.

What’s your approach to teaching the verbal section?

First: read as much as you can. Maybe this is always true--but the patterns of speech, the rules of grammar, the kinds of arguments people make in essays, the information they provide--all these are embedded in other texts in the world, and one's familiarity with those texts makes the entire reading experience of the verbal GRE much more manageable.

Second: take your time. I find that students feel they need to fly through the verbal, perhaps as quickly as they can sometimes do the math problems. But reading the passages, in particular, is a time investment--one that pays off, if you read efficiently and critically. It's no sin to "waste" time on the reading--in fact, that's the point of the questions.

What are the three most important things you think all GRE students should know?

1. You can do it! The GRE is a test for which one can prepare. And targeted prep, even over a short period, is really effective--both in building skill-sets and in boosting test-taker confidence.

2. Prepare efficiently. Not everything on the GRE is "worth" the same amount. Some math competencies--those related to triangles, for example--and far, far more important, and more common, that those related to, say, probabilities. So, in a short time-frame especially, one can gain a lot by focusing on relatively few areas.

3. Sleep! I know this is a no-brainer, but people prepping for the GRE are often busy, working and studying and living their lives. Not just the night before the exam, but in the days and weeks before, I find that, if students can carve out a studying schedule that allows for restful recharging at night, stress levels go down, and students can spend really effective amounts of time prepping for the exam.

What’s the most common GRE fear you see among incoming students?

"I don't know what this question says." It's a common feeling, and totally natural. The GRE uses the English language, but like anything else, questions are worded with certain expectations in mind. Especially in the verbal/reading sections, test-makers are hoping to elicit certain reactions from the student. What kind of argument is the reading's speaker making? How could one improve the argument? What distinction is the speaker making, here? These types of questions recur, even if the wording changes from section to section. By examining these question types, a test-taker can feel a lot more confident in understanding just what the question is about.

How much can I expect to improve?

The short answer is, "it depends" but I've always found that students can, and do, improve, especially when they stick to a tutoring time-table, when they work hard outside sessions, and when they come to tutoring ready to ask questions, to examine mistakes they might have made in their homework, and to take notes on vocab and math competencies. In this way, GRE prep doesn't have any one "secret" or "silver bullet" method--but it's, instead, the accumulation of efficient prep, hard work, the conversation between tutor and student, and using the right GRE coaching approaches for you.

How do you think the GRE compares to the SAT?

The GRE is a more difficult exam--and it should be! But it's more difficult in the way college is more difficult than high school. It's more rigorous and more subtle--the questions it asks require the test-taker really to examine a passage, or to hone in on the mathematical competency at hand. The GRE assumes, rightly, that college will have prepared students to make these kinds of distinctions--and students really can do it! So much of the test, then, is trusting in one's additional four years of college-level work--the arguments one makes in writing, the decision-making that might be reflected in a math problem (even if the student hasn't taken any college-level math). It's not that one needs to be an English or a Math major to do well on the GRE--instead, one needs the sort of critical thinking one picks up as an undergraduate to navigate the exam successfully.

Chris Schlegel graduated from Princeton, in 2009, with an AB in German Literature and a Certificate in Creative Writing (Poetry). His junior papers, on a short story of Robert Musil’s and a novella of Samuel Beckett’s, won the German Department’s Junior Independent Work Prize, and his thesis on Musil won the Department’s Senior Thesis Prize. He was also awarded the Theodore Holmes ’51 Poetry Prize in his senior year. Chris graduated Phi Beta Kappa, and with high departmental honors.

After college, Chris worked for Princeton-in-Asia, a non-profit based in Princeton, NJ, and spent the summer of 2010 leading a group of college students on a service-learning and teaching trip in Jishou and throughout Hunan Province, China. During the 2010-2011 academic year, Chris completed a Fulbright Study Grant in Berlin—where he continued his research on the fiction of Robert Musil. From 2011 to 2013, Chris studied poetry at the Iowa Writers’ Workshop, as an Iowa Arts Fellow, and he has been published in the poetry journal LANA TURNER and at petripress.org. At the University of Iowa, Chris has taught an undergraduate poetry workshop and creative writing for business students.

Chris focuses on application consulting, standardized test prep (including AP classes), and subject tutoring in the humanities (especially English language and literature and composition) and the social sciences. Chris scored a 1600 on his SAT; 800s on his SAT II Subject Tests (in Math IIC, Physics, and Writing); a 1570 on the GRE General Test (V: 770; Q: 800; W: 6.0); and a 760 on the GRE Subject Test in English Literature. He also scored 5s on his AP exams, including Calculus, Statistics, Computer Science, Biology, and European History.

Chris recently has taken up swimming and jogging, often at a very slow pace. He is a first-year student in Harvard’s English PhD program.

Looking to work with our admissions coach Chris in Boston ? Feel free to get in touch! Cambridge Coaching offers private in-person tutoring in New York City and Boston, and online tutoring around the world.