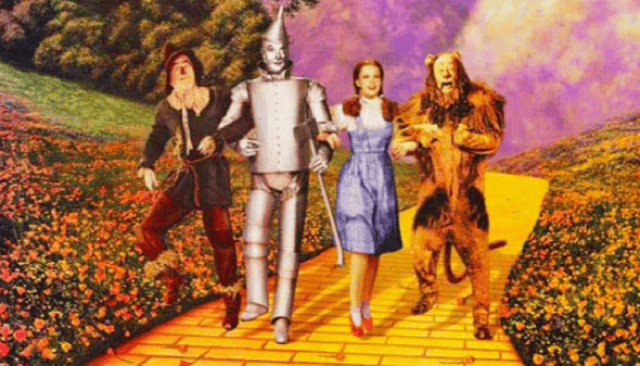 While a college vocabulary is certainly larger than a high school vocabulary, particularly for students of the humanities and social studies, there are still a precious few of us who regularly use or even see words like “tyro” or “contumacious.” The majority of text completion (TC) and sentence equivalence (SE) questions do not require you to know every word in the answer choices.

Knowing two out of three is almost always enough, and even within those choices, not every word is of equal difficulty or rarity. For example, consider this SE question, on page 70 of The Official Guide to the GRE, which the guide rates as “Hard,” the highest of its three difficulty ratings:

Example: Knowing the Easier Vocab Can Be Enough

It may take a little bit of work to infer that the executive had a shameful exit (why else would he be trying to keep a low profile despite attention from newspaper?), but our task become easier once we get to the answer choices. Our prediction of “shameful” does not match choices A, B, or C, and even a student who isn’t completely familiar with the last three words could eliminate “fortuitous” because it sounds like “fortune,” which is clearly different from “shameful.” This leaves only indecorous and unseemly, which are the correct choices. While there are a few questions that pile on the unfamiliar vocab words, eliminating more commonplace wrong answers or picking out more commonplace right answers will often be enough.

Start With the Easiest Blank

Some TC questions, particularly those with three blanks, present their evidence out of order. In other words, it’s often the second or third blank that gives us the clearest clues to begin answering the question. The question below does require knowledge of difficult vocabulary and has an added layer of complexity because there are additional sentences that contain no blanks but provide information essential to filling in the blanks.

Example: Starting in the Middle

No other contemporary poet’s work has such a well-earned reputation for (i) ________, and there are few whose moral vision is so imperiously unsparing. Of late, however, the almost belligerent demands of his severe and densely forbidding poetry have taken an improbable turn. This new collection is the poet’s fourth book in six years -- an ample output even for poets of sunny disposition, let alone for one of such (ii) __________ over the previous 50 years. Yet for all his newfound (iii) ____________, his poetry is as thorny as ever.

While we might assume that the first sentence provides enough information to fill in the blank, the context clue of an unsparing moral vision is not relevant until the second blank, and none of the first blank choices match this theme. The first blank’s evidence comes from the second sentence, which describes the “densely forbidding poetry.” The second blank, in the third sentence, provides us with the contrasting word, “sunny,” but we still need to combine this with the first sentence’s “unsparing moral vision” in order to choose “penitential austerity.” The fourth sentence also requires us to refer back, this time to the third sentence, for the “ample output” clue, which leads us to choose “volubility.”

The wrong answer choices for the first blank matches none of the context clues, which helps us to avoid being distracted away from the critical evidence, above. For the second and third blanks, however, we have some tempting miscues. A student might see “ample output” but miss the contrast, “even for ...let alone for,” and so choose “intractable prolixity.” A student who gets the second blank correct might rely on this aspect of the poet’s writing and miss the clue, “newfound,” which refers us back to “ample output” again as the foundational clue. In this sentence, we’re constantly referring to what came before, catching reversals in meaning, and combining two pieces of evidence to identify the best answer choice. This is one of the hardest questions on the test, and it’s an imposing example of the rule, “start with the easiest blank,” a rule useful on questions with far simpler logic and easier vocabulary.

For all but the very toughest questions, advanced vocab is more of a bonus than a necessity, and even these tough questions rely on the same logical principles guiding the rest of the section.

There is a wealth of Cambridge Coaching blogposts on the GRE! Read a sampling below!

The GRE/SAT Tutor: A Secret Weapon for Learning Vocab