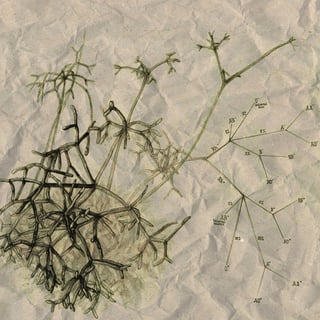 If you’re majoring in economics, you will likely also need to take a statistics course.  One of the trickiest concepts is dealing with conditional probabilities.  In most classes, they teach you a fairly complicated equation known as Bayes’ Theorem.

One of my professors taught a more visual method to evaluate conditional probabilities, known as probability trees.  When you’re confronted with a question about the probability of one event dependent on another event, just remember to draw a tree!

Here’s an example problem that shows how to apply this method. Suppose someone is getting tested for Tuberculosis (TB). TB is relatively rare these days, so let’s say only 1% of the population has the disease.  Also, the test for the disease is 99% accurate. This means that if you have TB, there is a 99% probability you will have a positive test, and if you do not have TB then there is a 99% probability you will have a negative test.  How likely is a patient to have TB if he gets a positive test result? To solve this problem, put the given information into a probability tree. 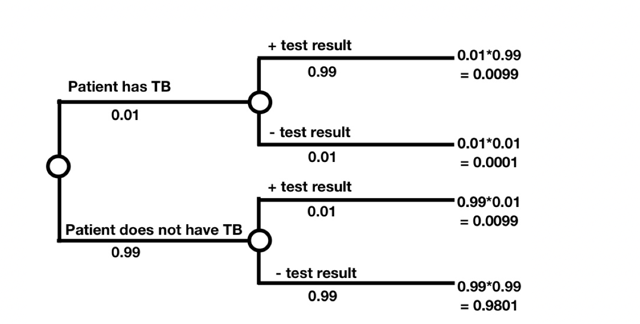 Bayes’ Theorem would give us the same answer as the probability tree flip.Feel free to use whichever method you find more intuitive.  Often professors present only one of these methods, and it can be helpful to see the solution to a problem with a different technique.

Want to connect with one of our economics tutors in Cambridge or New York?

Are you interested in reading more on economics?  Read some of our previous blog posts below!

Marginal Rate of Substitution (MRS), Marginal Utility (MU), and How They Relate

Economics Tutor: How to Read and Interpret Graphs