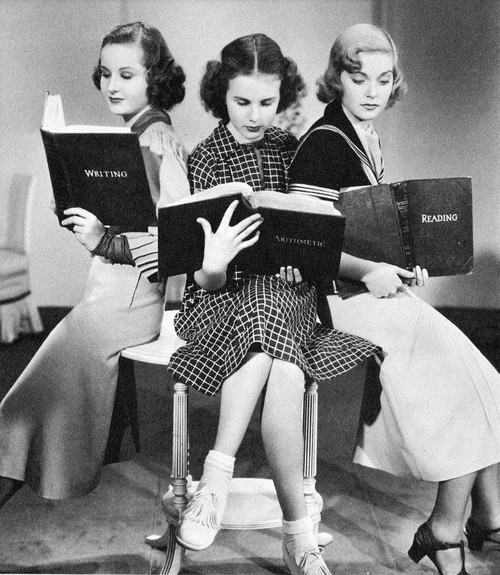 At the very least, find some friends to comisserate with!

We know that stress inhibits cognitive performance, adversely affects physical and mental health, and can simply feel awful. So, when it comes to the stress that inevitably accompanies big tests, we should avoid it at all costs, right?

Actually, philosophers and psychologists have pointed out that when dealing with stress, there may be more than meets the eye. To give a few examples, the Greek thinker Epictetus had the insight nearly 2000 years ago that stress does not exist in the event itself but rather in how individuals perceive the event. As a test prep coach as well as a psychology tutor, I’ll introduce draw an example from the field:

Much more recently, psychologist Alison Wood Brooks empirically examined how this might operate for performance-related stress. The participants were randomly divided into three groups. The experimental task was to solve a difficult math problem under time pressure. One of the groups was instructed to inhibit the stress (“Try to remain calm.”), while another was encouraged to view the stressful task as exciting (“Try to get excited.”). The third group was a neutral control group (“Please wait a few moments.”).

The results were intriguing. Those who tried to stay calm and inhibit the stress scored virtually the same as those who were given no instruction related to stress. However, those who reappraised the stress as “excitement” not only subjectively felt more excited, they also scored significantly higher on the task. However, there were no physiological differences in heart rate between these groups, despite the explicit direction to the first group to stay calm.

What It Means For You

Wanting to perform well on an exam invites stress for nearly everybody. Yet, the way we view the stressful event plays a huge role not only in our experience of the event but also in our performance. So next time you feel some exam stress, why not try to… you know, get excited?

For test prep help on your exam, check out our blog posts for the SAT, GRE, GMAT, and MCAT. If you’re looking to work with a standardized test coach in New York, Boston, or online, don’t hestiate to get in touch!