GMAT Tutor: The First Step is Just Signing Up 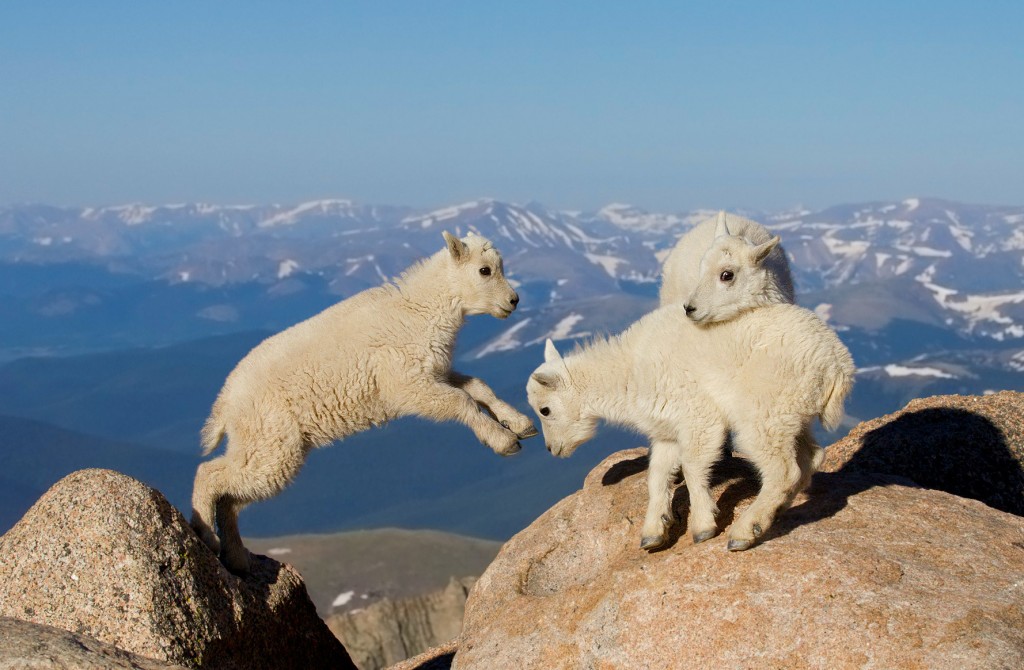 After you scale the GMAT-mountain, these cute little mountain goats will be waiting at the top!

The holidays are over, so put down that eggnog and start thinking about how to make your 2015 great. That’s right; it’s time for a New Year’s resolution! As a private GMAT tutor in Boston and New York, I have a fitting mantra for those of you considering the possibility of business school: Just sign up.

In the road to graduate school, the GMAT is usually the first obstacle to overcome. I have seen many people put this off over and over until they eventually sign up (at the very last minute) and struggle to cram in enough hours of preparation. Instead of taking this often-traveled path, think about signing up for the exam early.

There are three major benefits to signing up early:

The end of the holidays are hard enough already – it marks the end of vacation from work, the end of clients who take a month off from caring about deadlines, and the end of a month of gluttony before promising to get back into shape. But as hard as it is, don’t let the carefree holiday mentality stop you from making 2015 a year to achieve your goals. Instead, think about where you want to be, how you can get there, and take a step in that direction. If your plan includes the GMAT, then make this your resolution: Just sign up.

Check out more of our blog posts for tips and strategies on preparing for the GMAT. GMAT Tutors at Cambridge Coaching (such as myself) are eager to help you make your study time as efficient as possible, so do reach out! We offer in-person, private GMAT tutoring in Boston and New York, and online GMAT coaching anywhere around the world.

May 3, 2021 So what’s the deal with the virtual GMAT?
August 21, 2020 Bloom’s Taxonomy
June 10, 2020 GMAT Critical Reasoning questions: know your conclusion
June 5, 2020 The power of prime factorization for the GMAT quantitative section
May 27, 2020 How to tackle GMAT Sentence Correction questions
May 25, 2020 Work/Rate/Time problems on the GMAT
April 10, 2020 Three Key Lessons from a Lifetime of Test Taking
April 6, 2020 How to Methodically Crack Tough “Primeness” Questions on the GMAT
April 3, 2020 GMAT tip: look for dangling modifiers!
March 27, 2020 The GMAT was designed with you in mind
See all
navigate_beforeEdit Filters closeClose
Clear Tags closeClose
© 2021 Cambridge Coaching, Inc. All rights reserved.