What are Heuristics? Representative vs. Availability Heuristics 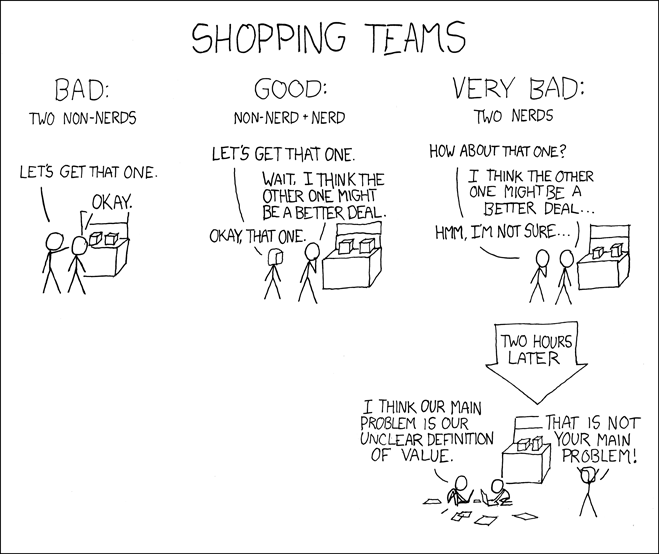 Sometimes you gotta just go with your gut.

One topic that many of my psychology tutoring students get confused about is the topic of heuristics, which comes up when they study judgment and decision-making.

What is a heuristic?

A heuristic is a rule-of-thumb. It is a shortcut to solving a problem when you’re too lazy or overwhelmed or otherwise unable to solve it the proper way.

Here’s an example. Let’s say someone asked you: “Hey! How long is the gestational period of the African elephant?”

The proper response to this strange question would be to say, “Hmm, I don’t know. Hold on one second, let me check.” At this point, you would pull out your smartphone and Google until you stumble upon the Wikipedia page for gestational periods of various mammals. But what if you didn’t have your phone on you, or you didn’t feel like taking it out of your bag? Then you might say, “Hmm, well, the gestational period for humans is about 9 months, but elephants are bigger, so I’m gonna say…15 months?” (The correct answer is 645 days, or about 21 months).

So you would be wrong, but hey, it’s a weird question anyway, and you were kind of close. [If $10,000 or your reputation were on the line, then you’d probably take the time to Google.] This is the heuristic approach to answering the question because you used some information you already knew to make an educated guess (but still a guess!) to answer the question.

Heuristics come in all flavors, but two main types are the representativeness heuristic and the availability heuristic. Students often get these confused, but I’m going to see if I can clear up how they’re different with the use of some examples.

The availability heuristic is when you make a judgment about something based on how available examples are in your mind. So, this heuristic has a lot to do with your memory of specific instances and what you’ve been exposed to. Some examples:

I can see why representativeness and availability seem similar, because when you use these heuristics, you are always using information that you had in the past to make a guess. But representativeness is less about particular examples, and more about stereotypes (which are probably formed on the basis of examples, but it’s often unclear where the stereotype even originated!). Availability is about particular examples and how readily they come to mind. This is why we tend to use availability when judging the number of things, because counting examples that come to mind is one way to answer that kind of question.

I hope that was helpful, or at least fun! Another psychology tutor tip I have for you, if you’re preparing for the AP Psych or GRE Psych tests, is that these tests tend to use examples that you probably have come across in your review already. So if you memorize which examples go with which heuristics, that’s another way to answer those questions correctly. Obviously, trying to abstract the underlying principles behind the two heuristics is a lot better, but if you’re studying to the test, definitely memorize the famous examples.

For more information about heuristics, biases and decision-making, check out Nobel Laureate Daniel Kahneman’s book Thinking Fast and Slow. And for any further help with psychology, consider giving Cambridge Coaching a call. We have expert psychology tutors available in New York, Boston, and online. Whether you need tutoring for the GRE Psychology subject test, or guidance with a college course, we can help!

For more relevant reading, check out these other blog posts, written by our private psychology tutors in NYC, Boston, and online psychology tutors: How Do I Choose a Graduate Psych Program?, How To Structure Life as a Grad Student, and How the MCAT is Adding Psych in 2015