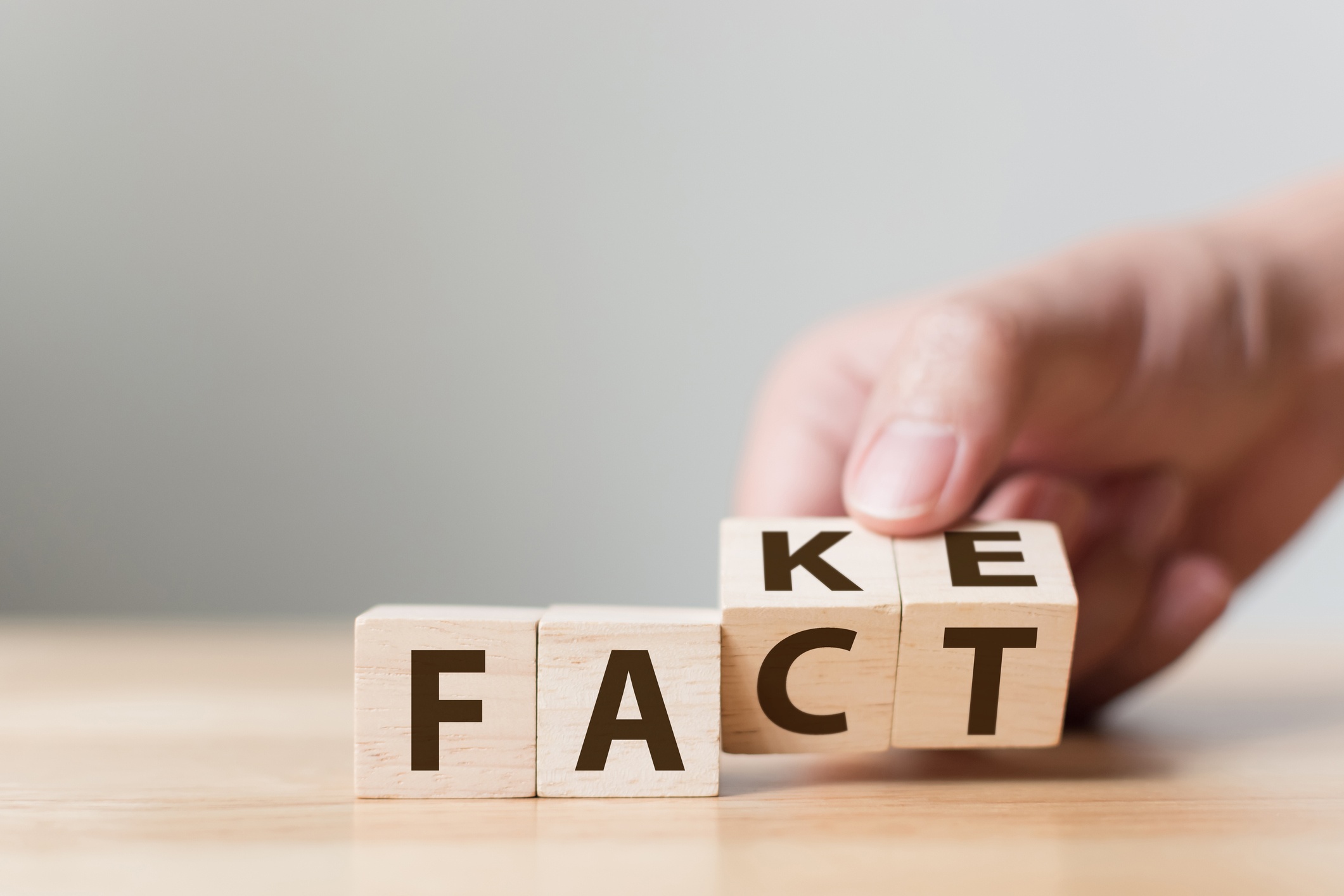 For any person, even people with a strong quantitative background, it’s hard to make proper conclusions about what these numbers really mean. Like, does this mean Brady should try and throw less Touchdowns so the patriots have a better chance of winning? Does this mean Trump needs a serious miracle to win? That we can celebrate a Clinton Victory a week in advance?

The two prior statements are a flawed way of thinking, and sadly, are not uncommon.  However, we don’t need to all be statistics students like myself to have a better grasp of how to deal with all this misleading information. No, Brady throwing less TD’s isn’t going to help his team win. No, a 20% chance of winning doesn’t mean it's over, and you shouldn’t act like it is.  That's why studying and understanding statistics is more important than ever.

Trump ended up winning the election in convincing fashion. I have had friends tell me that the stats people got it wrong, and that they said it was already over! I tell them, in baseball, the average batter gets a hit about 20% of the time. Do we also call that a miracle?

We are in the era of mis information, because the people selling us the numbers don’t really get it either! To be able to better think from a statistical viewpoint, knowledge is power, and with a fundamental understanding of statistical thinking, society in general will better be able to make these conclusions for themselves. I always advocate students, in all levels of education, to educate themselves by taking a statistics course. These numbers aren’t going away any time soon, but we can prevent ourselves from falling into their trap.

Are you interested in getting help on your statistics work?