A Brief History of Darwin and His Pigeons 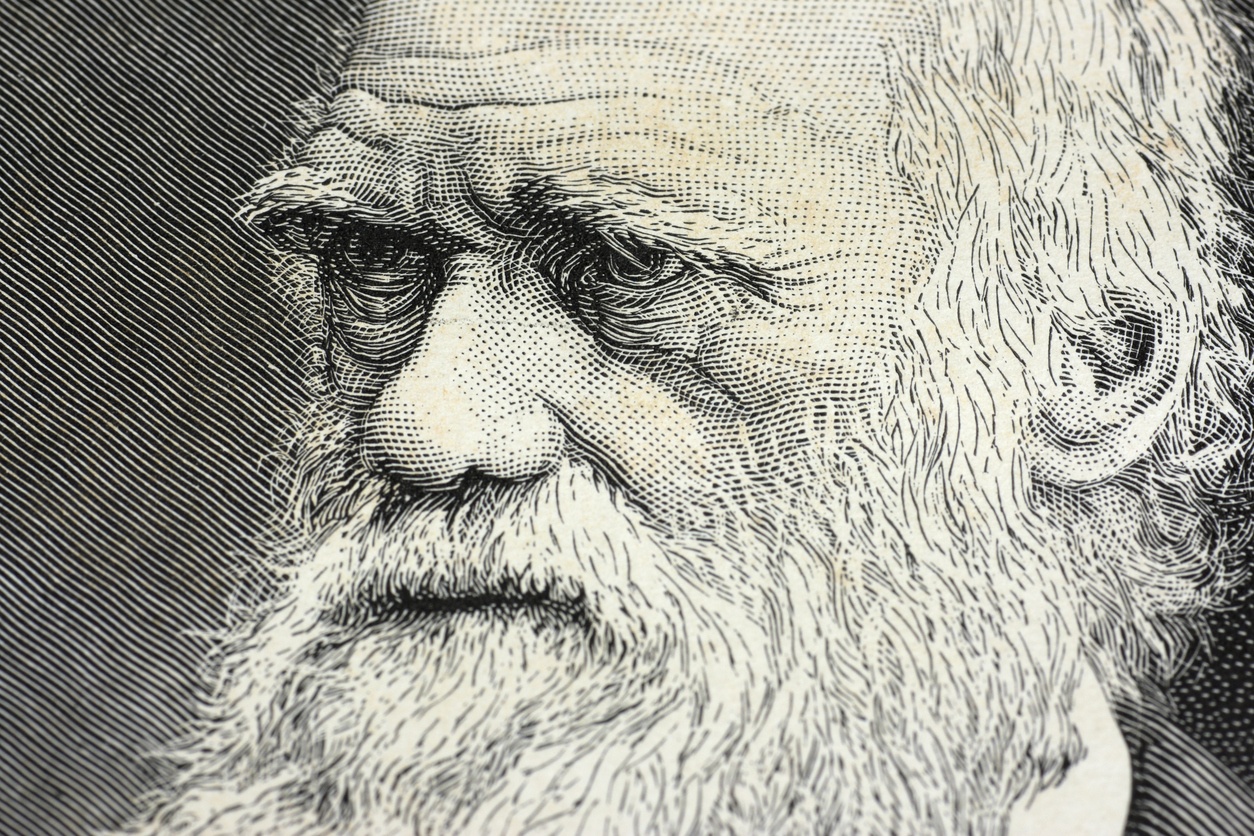 In biology class you’re told ad naseum that the process of evolution drives the diversity and unity of life.  Darwin is credited as first publishing the cohesive argument in On the Origin of Species in 1859 and it was his love of pigeons that greatly informed his research. You heard that right. Pigeons, not finches. As a wealthy man living in London, Darwin raised pigeons in his backyard. These were not the kinds you see pecking around trashcans; these were majestic birds with curly hair, prominent chests, or peacock-like tails.

Darwin spent hours reading books learning how to create and modify domestic varieties of these birds. He realized that breeders were like Nature in that they selected the animals that would reproduce and pass on their traits. Other than selecting for white and brown feathers, breeders selected for more refined traits like flight patterns and head plumage by breeding birds together with similar characteristics. Based on their appearances alone, a taxonomist would classify the pigeon breeds as completely different species, yet Darwin noticed that no matter how morphologically disparate, they could mate and produce viable chicks. He concluded that these different breeds were not different species, but diverse descendants of the Rock dove, the bluish-gray bird you see in parks across America.

Analogous to the organisms that populate the world, natural selection too allowed only the fittest to reproduce. While it works much slower, it has had more time to create life’s diversity. Survival is not all about chance encounters—if an animal has a trait that allows it to survive and leave more offspring, then that trait will become more common in future generations. With enough time, on the span of billions of years, natural selection could produce new behaviors and organs.

Pigeons may now just be considered pests, like rats or cockroaches, but they were instrumental to Darwin’s ideas on evolution. Ask your parents if you can put up a pigeon coop in the backyard. Who knows: you might make the next break-through discovery in biology!

Interested in finding a biology tutor to help bring your course to life?

How do enzymes work? Catalytic strategies and models of substrate fit