How to survive a proof-based math class 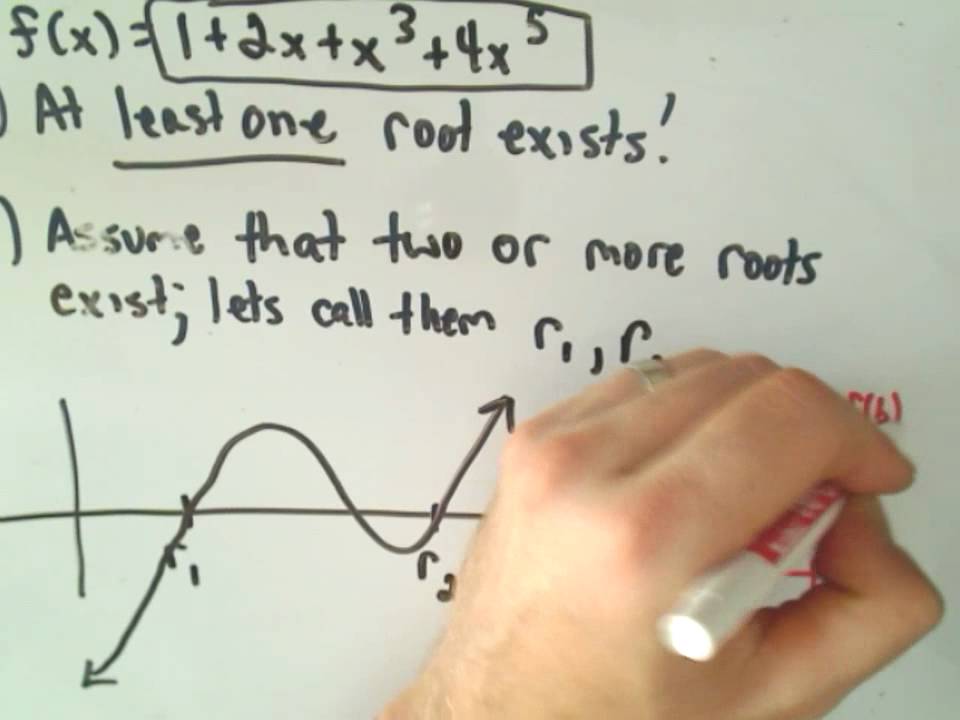 Probably the most common challenge that I see my students struggle with is understanding and writing out mathematical proofs. Although most higher-level college math and computer science courses rely heavily on proofs, there aren’t many courses that really prepare students before they’re thrown off the deep end. I wanted to discuss some tips and tricks that’s helped my students become more comfortable with proofs, and some steps you can take to prepare yourself if you are planning on taking such a course.

What is a proof-based class?

What I would call a proof-based class is one where concepts are introduced from first principles, that is a set of axioms or a ground truth, from which all other concepts are proven through logical steps and arguments. These are commonly found in second year pure math tracks, such as Abstract Algebra and Real Analysis. They can also pop up in certain Linear Algebra courses for engineers, and in Discrete Math and Algorithms for computer science. Regardless of what course these proofs appear in, students will need to get from statement A to statement B, using only logical reasoning. For readers who are unfamiliar with this, logical reasoning essentially amounts to a series of deductions, such as:

It’s raining (statement A is true)

If it rains, then the ground becomes wet (statement A implies statement B)

The ground is wet (statement B is true)

Of course, this is done more rigorously with mathematical symbols. When you throw in the fact that students need to not only follow the proofs but also juggle all the new concepts, it becomes a real challenge for first-timers.

Whenever a new concept or terminology is introduced in these classes, it is introduced with a concrete mathematical definition. The first trap I see students fall into is when they see a new phrase, they don’t ask themselves what it means mathematically. It’s not enough to only understand a concept intuitively; you need to know what you need to prove before you can prove it (an analogy here might be that to prove “all cows are mammals”, you really need to know what it means to be a mammal). If you get stuck on how to prove a concept, or if you’re having a hard time understanding a question, always ask yourself what the definition is for each of the expressions. Then from the definition, ask yourself what statements you need to prove for the task at hand (e.g. to show something is a mammal, you have to show it is warm-blooded, has hair, and can produce milk).

Understanding contrapositives and proof by contradictions

Just like any other skill, reading and writing proofs are skills that can be learned with more and more practice. I would highly recommend doing the problems at the end of a chapter or trying to reprove a theorem using only what you remember. Focus on working through the proofs of each theorem step-by-step until you understand how it all comes together. It’s important to get as much exposure to different reasoning techniques as you can. Remember, the brain is like any other muscle – the more you exercise it, the more efficient your logical thinking will become. Besides, reviewing the proofs in the chapter is also an excellent way to become more comfortable with the new concepts introduced in the class.

A proof-based class can be a daunting task, but it gets easier the more time you put into it. Remember to always ask yourself for definitions of new concepts, and approach proving statements from multiple perspectives. Stay confident and good luck!