Law school admissions: taking the GRE or the LSAT (or both)

GRE LSAT
By Jimmy B. 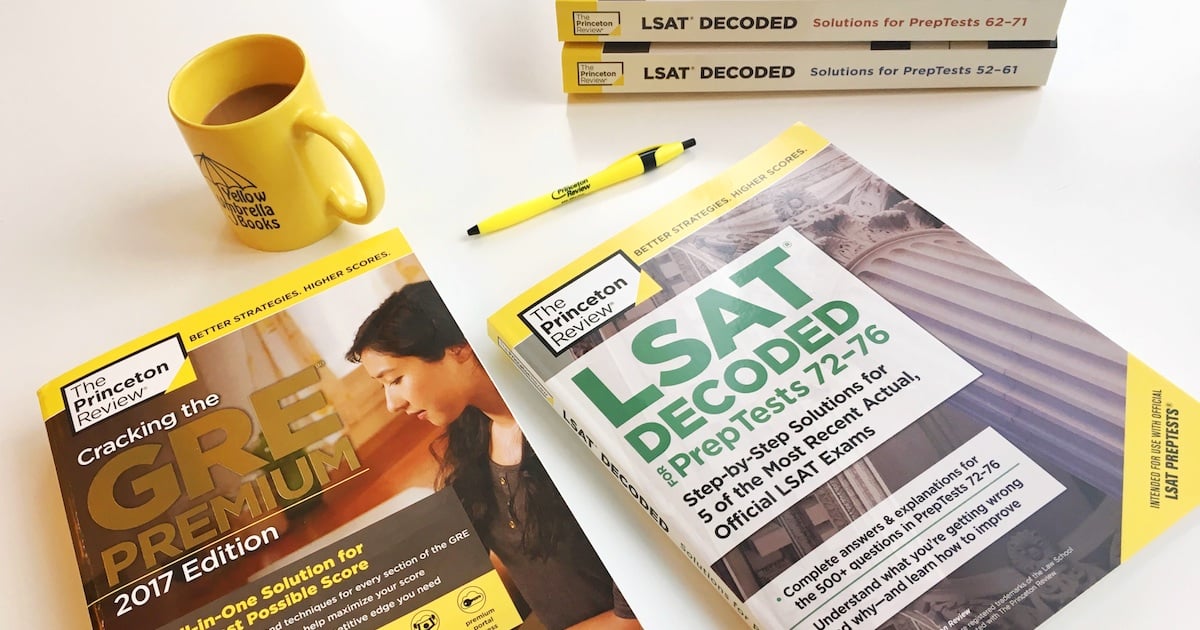 Increasingly, law schools are rethinking the LSAT as the best (and only) metric of law school success. Its predictive value has long been questioned, and law school deans often publicly question how useful a tool it is (and then proceed to use it, powerfully, anyways).

A few years ago, Harvard started an experiment: what about accepting the GRE, the test used by most graduate admissions programs (although many of those programs are doing away with testing requirements altogether, like Harvard’s English PhD program). A number of other schools followed suit.

There are many benefits to the GRE:

The problems with this approach, though, is that we don’t know how the GRE is evaluated compared to the LSAT. Is a perfect score on the GRE equivalent to a perfect score on the LSAT? The law schools have released little information as to how they are comparing the two tests, meaning taking the GRE is risky. We also don’t know how long these GRE pilot programs will last – the law schools could pull the plug at any minute, making your GRE studying investment useless, especially if you are planning to apply down the road.

My advice – take a practice test for both, after studying a bit for both.

Definitely continue with the LSAT – it gives you a much broader range of options and, in my opinion, is considered to be a more reliable test by law schools. If your GRE score is better than your LSAT score, though, and you have the bandwidth to take two tests, there is no reason not to take it and send it along with the LSAT.

It can show versatility, and a deep commitment to the process. Law school admissions deans have publicly said they are happy to look at both scores, and the dean of admissions at Yale, which does not take the GRE, recently encouraged applicants to send their GRE scores along with the LSAT (Yale is likely considering whether to accept the GRE, and is probably trying to see how many applicants would submit GRE scores, and how high they are compared to applicants’ LSAT scores).

June 22, 2022 Tips for a nervous 1L
June 1, 2022 How to deal with test anxiety
May 25, 2022 Secrets to acing the GRE
April 6, 2022 How to break your LSAT score plateau
October 4, 2021 Another tool for Logical Reasoning: the “assumption” question
October 1, 2021 How to apply to 1L big law positions
September 17, 2021 How to write a diversity statement for law school admissions
September 16, 2021 How to read legal statutes like a lawyer
September 8, 2021 Using test day nervousness to your advantage
September 6, 2021 Don’t be dumb like me: use a hornbook
See all
navigate_beforeEdit Filters closeClose
Clear Tags closeClose