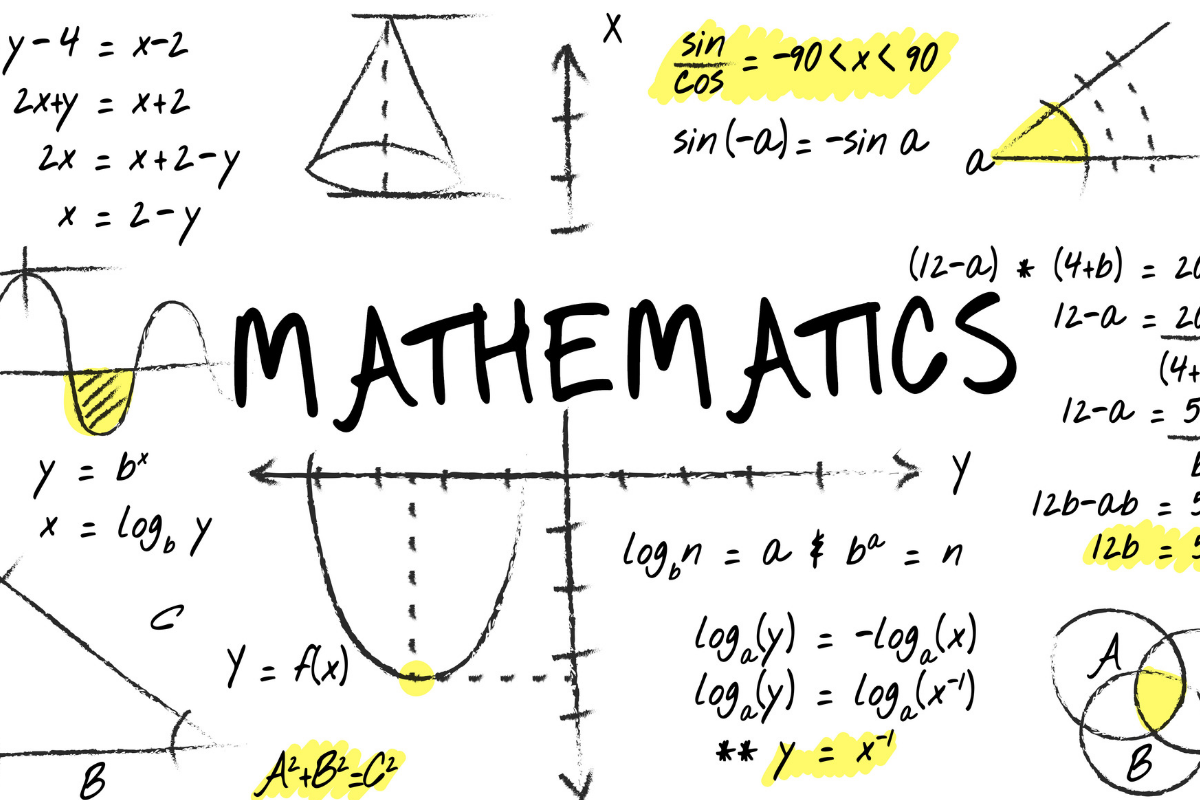 Categorizing problems is a skill that requires practice. Try asking yourself, why did the makers of the SAT include this particular problem on the test? You could also think of it as "hashtagging" the problems, like you'd hashtag a social media post.

In order to be able to categorize the problem type, you’ll need to interpret the clues. What kinds of problems are affiliated with the keys words and symbols? What do they make you think of?

Once you’ve interpreted the clues you identified, you should categorize your problem. Feel free to even use the hashtag symbol in your notes, followed by the problem type.

(Practice problems included are from an official College Board released PSAT) 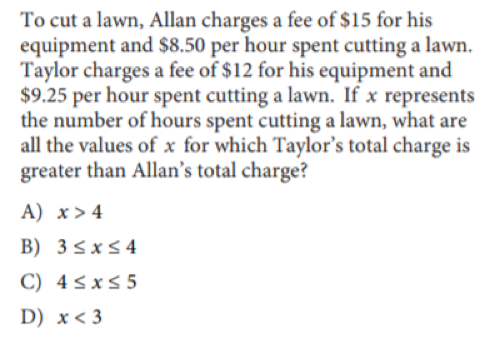 Notice that there are rates (per hour) and fixed fees mentioned for each of the gardeners. The phrase “greater than” is also used, and the answer choices are written as inequalities. 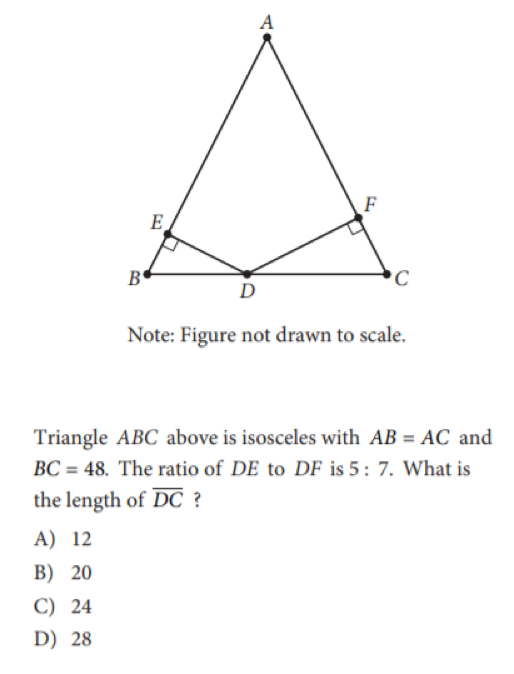 August 10, 2022 How to prove the Pythagorean Theorem
August 8, 2022 10 steps to completing your college essay before school starts
August 3, 2022 Go from surviving to thriving during exam prep
August 1, 2022 Where to begin on the personal essay
July 22, 2022 How to get a top research internship in high school
July 4, 2022 How to solve (almost) any math problem
June 24, 2022 How to be a prodigy (in two very difficult steps)
June 20, 2022 Application essays: the power of story
June 17, 2022 The key to cracking standardized tests
June 13, 2022 3 tips on how to find your first research mentor
See all
navigate_beforeEdit Filters closeClose
Clear Tags closeClose