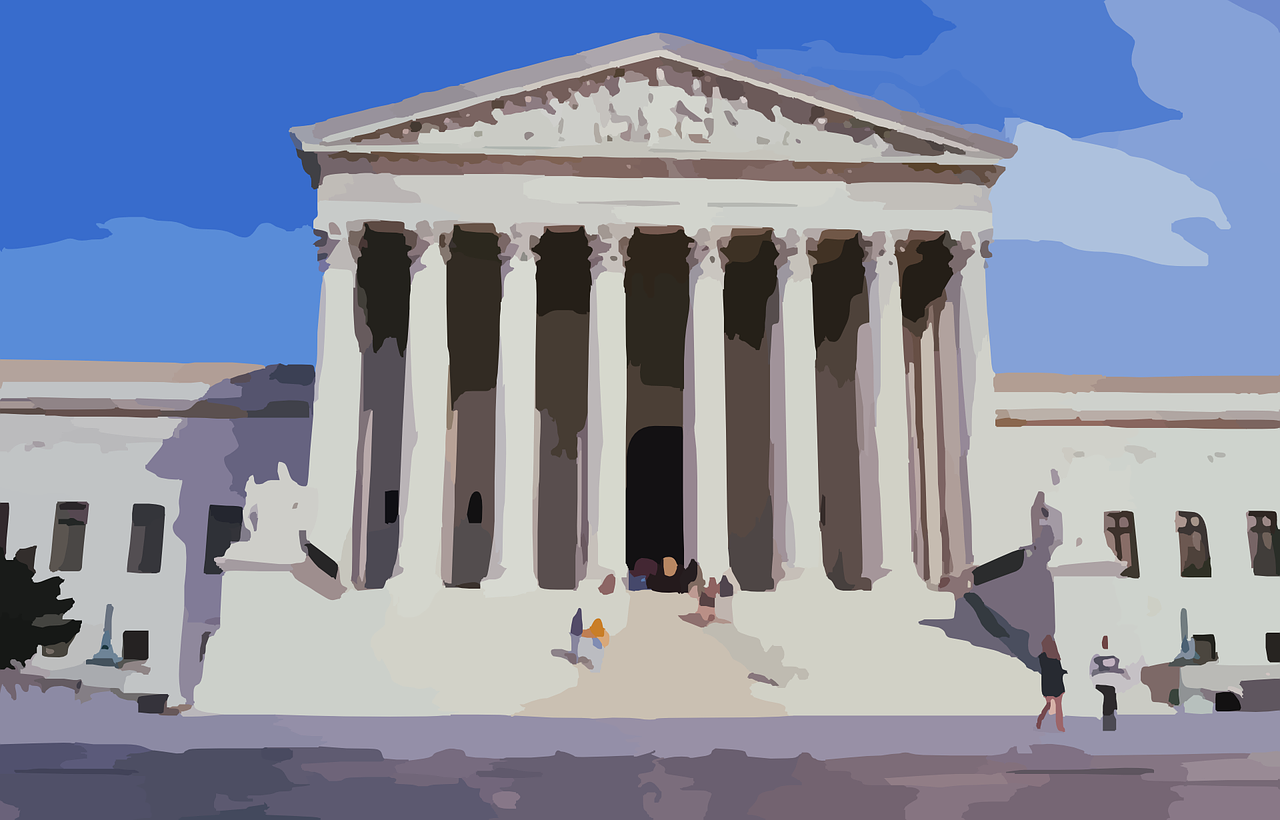 By far the most common error I see on law school personal statements? Forgetting to tell the reader why you want to go to law school—emphasis on law! Often, students write personal statements as though they’re still applying to college. They tell a flattering anecdote about themselves but they could just as easily be applying to an MFA or business school. Many fail to tie their story back to law at all. If they do mention law, they do so in a superficial, throwaway sentence in their conclusion. This is a huge mistake! Without explaining to the reader what a legal education will specifically enable you to do, students miss the purpose of the statement. There are a million possible paths for a bright young thing like you! If the only reason you’re applying is you don’t know what else to do with your humanities degree, save yourself lots of debt and long nights squinting over a casebook. Law school is not the answer.

When writing your statement, think hard about the path you want on the other side of those three years. Are you interested in shaping public policy? You can do that working for politicians, nonprofits, think tanks, and lobbying groups, none of which require a JD. Are you interested in helping the downtrodden? You can do that through a career in social work, counseling, community organizing, or education, to name just a few. What is it about being a lawyer that attracts you? What is it you want to learn that you believe law school will teach you? A clear sense of purpose is the key to a fantastic law school experience—intellectually, emotionally, and professionally. Show the person reading your statement that you know what you’re signing up for, that you’ve thought about the details and done your homework. This doesn’t mean your direction can’t change. It easily could and does for many if not most. Rather, it’s an invitation to think actively about your purposes for studying law as you’re applying, something (with any luck) you’ll continue to do during and after law school.

It’s understandable that students, particularly those applying straight from college, make this mistake so often. Though they seem similar on face, there are big differences between law school and college admissions. Law school admissions are typically much more formulaic and much less holistic than college admissions. The biggest factors by far are your LSAT score and GPA. Your personal statement offers your main chance to be memorable but memorable in a particular way.  When you’re eighteen and applying to college, there’s a huge number of possible paths. College essays often reflect that sense of possibility, focusing on personal identity rather than concrete plans. In applying to law school, you’re necessarily limiting those possibilities. In exchange, you’re getting a specific role to play in the world—lawyer. Ideally, this is an interesting and useful role, a role you understand and are excited to fill. Your statement should reflect that maturation, that sense that you’re on your way to being rather than becoming.

Eager to read more on the process?  Read on, dear reader, read on!