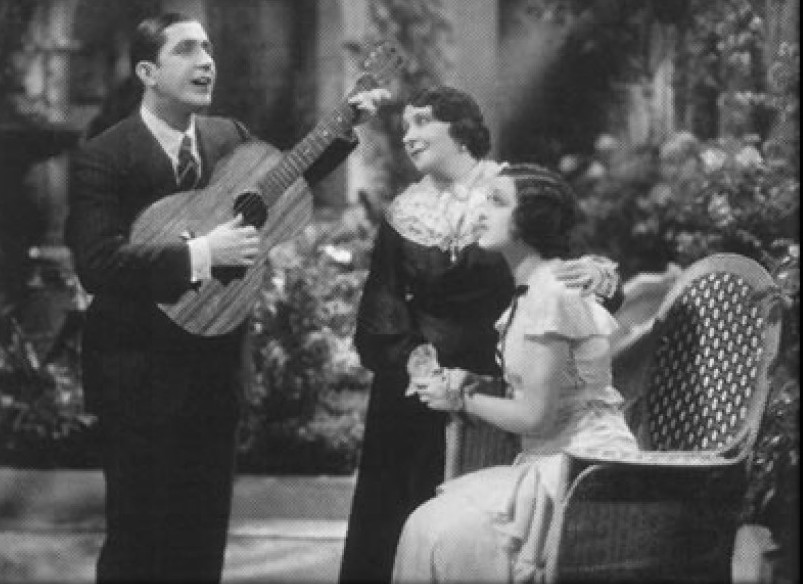 A Spanish serenade from the singer Carlos Gardel

So, you’re ready for the exhilarating journey of studying a new language, but unsure of which language to choose. Perhaps, floating in your head are all the common stereotypes and generalizations about this or that language. Perhaps you, like even the most intelligent students, are unwittingly afflicted with language prejudices—unfounded ideas about which languages are “simple” and which are impossible to learn, which are ugly and which are beautiful. Today, as your foreign language tutor (based in Boston and New York) I’m here to help you separate fact from fiction. Here are 5 things I tell my students about language learning:

For more reading, check out this blog post on why you should study Latin, and this post on how in-depth you want to progress in a language. If you need one-on-one guidance on language learning -- whether it's French, German, Chinese, or Spanish --feel free to reach out to Cambridge Coaching. We have foreign language tutors available in New York, Boston, and online who are eager to help.