The music of Mandarin: learning the five tones of the language 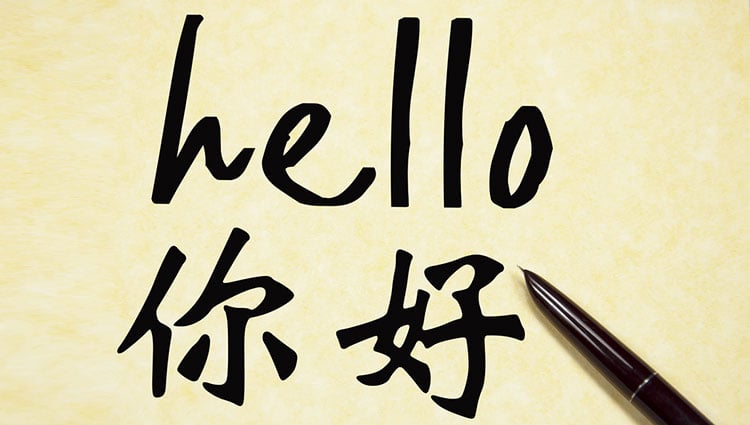 Learning Chinese is challenging but fun! Even the parts that require repetitive practice can be enjoyable with the right framework and point-of-view.

For example, learning the five tones in Mandarin is a major stumbling block for most students. Students can practice for months and still not be able to speak with clear fluid tones. The five tones don’t seem to resemble anything found in English or other European languages. How can you learn a language feature that doesn’t exist in your first language?

The key is to shift your point of view. Instead of viewing a sentence as a set of individual characters, each with a tone, take a more musical point of view. Tones are musical pitches. Sentences are musical phrases with rhythm. Each pair of back-to-back tones is its own musical interval. The way you pronounce a tone is dependent on the tones that come before and after. For example, a third tone coming before another third tone actually sounds more like a second tone. So when you practice tones, you should think of singing a song, something we are all familiar with. Slowly you will internalize these musical intervals and gain clarity and fluency.

Exercise: When practicing the tone quality of your Chinese sentences try letting each tone flow into the next, leaving no space between characters. Do this exercise as slow as you want. This “tone singing” will help you master the relative pitches of the tones. You can even use a metronome to keep track of your speed.

The vocals of modern Chinese popular music rarely respect the tones of the words that make up the lyrics. But the five tones can be heard throughout traditional vocal music and are an important part of why Chinese Folk music has such a unique flavor. Chinese folk music is an oral tradition passed down from person to person through the ages so it has deep connections to the underlying characteristics of the language.

There are actually some modern examples of songs whose melodies follow the tones of the lyrics. Listen to the theme song of the 2010 film Confucius sung by Faye Wong. This is a composed song but the lyrics are from classic Chinese literature. The melody of this song flows with the pronunciations of the characters naturally. It’s not surprising that both musicological and linguistic research has revealed a close relationship between tones in the Chinese language and melodies in Chinese traditional vocal music.

September 16, 2021 How to read legal statutes like a lawyer
September 14, 2021 So you want to be an engineer...but don’t have a degree in engineering
September 3, 2021 Tips for success in organic chemistry courses
August 27, 2021 Think quickly: can you ace the world's shortest intelligence test?
August 25, 2021 Ask the right questions: how to know what you don't know you don't know
August 23, 2021 The finals crunch: a roadmap to working smarter, not harder
August 20, 2021 Reading is hard. But it doesn’t have to be.
August 16, 2021 Tips for getting a 4.0 in engineering
August 9, 2021 What to do for college applications as a rising senior (in August)
August 2, 2021 Your college admissions reading list
See all
navigate_beforeEdit Filters closeClose
Clear Tags closeClose