Behind the Scenes of Harvard Medical School 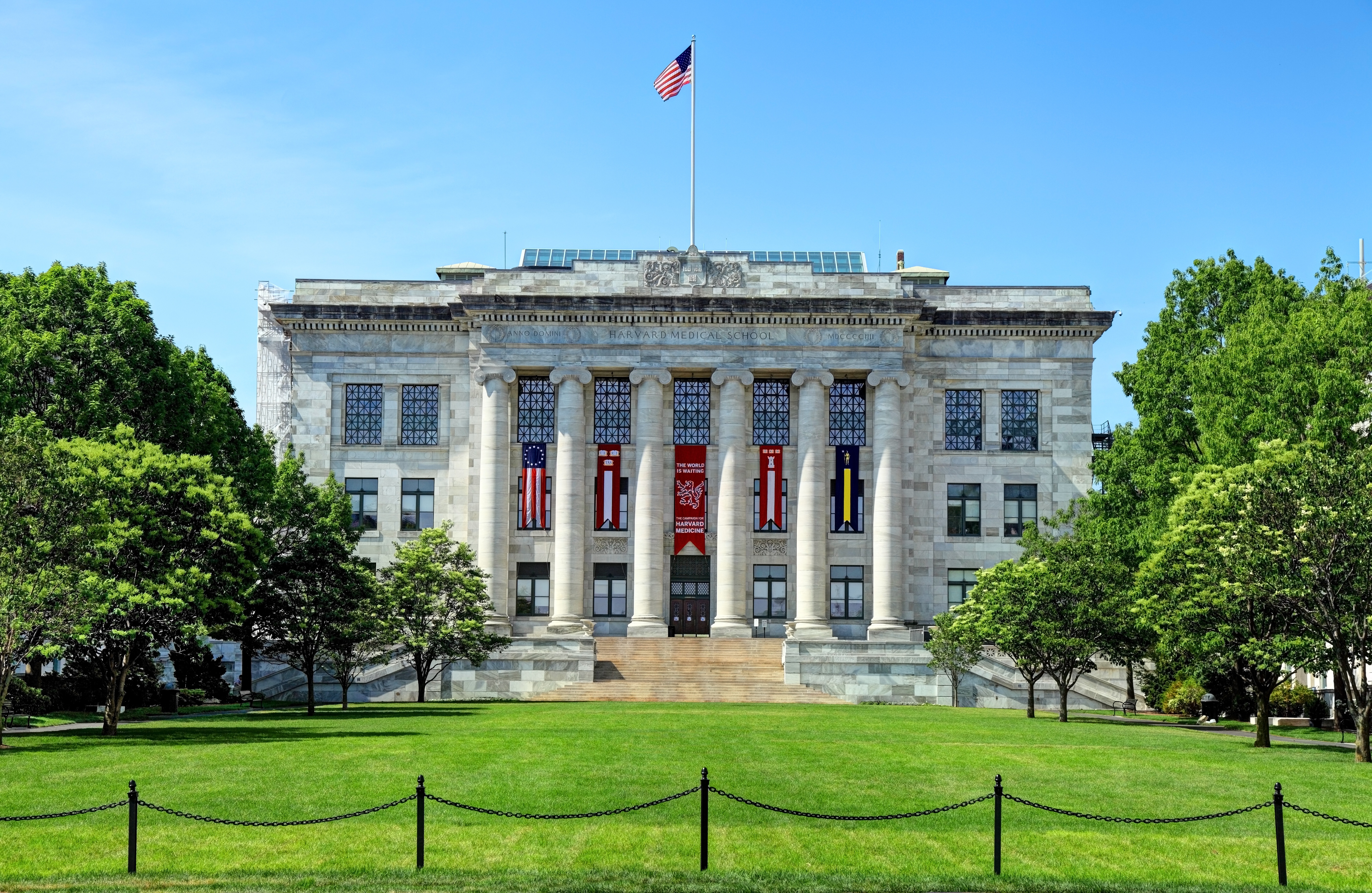 This week, we interview Morgan for a backstage pass to Harvard Medical School.  Morgan is originally from Southern New Jersey, spent the past four years in Williamsburg, VA studying at the College of William & Mary, and is now in Boston as a first year medical student at Harvard. As an undergraduate, Morgan majored in Hispanic Studies and minored in Biology (inducted into Phi Beta Kappa, winning the distinction of most outstanding 2017 inductee of the Alpha Chapter at William & Mary). Her time was equally divided between research projects in the natural sciences, social sciences, and humanities - which brings a unique interdisciplinary nature to her approach.

If you could describe your medical school in three adjectives, what would they be?

What's one thing that the average applicant would be surprised to learn about your medical school's curriculum?

The Harvard curriculum is new and now on its fourth year, so some people still have a lot of questions about it. If you choose to apply to the Pathways, as opposed to the math/science/research focused HST, you will NOT have the traditional 2 year pre-clerkship and then 2 year clerkship. Instead, we have 14 months of in class pre-clerkships and then our second year is our hospital clerkships. After that, we have electives, sub-internships, and a scholarly project (think thesis) to complete. Additionally, students start working in the hospital and learning how to take histories and conduct physicals from week 1, this happens once a week throughout the entire first year. So, this new curriculum is very hospital/applied knowledge based and patient service centered. So far I've really enjoyed the challenge. Be ready for a flipped classroom style that moves quickly!

What is something unique or different about the admissions interview process at your medical school?

The Harvard interview process is very relaxed. The day runs as such: a morning intro, an optional campus tour, lunch with current first years, and then two interviews with different faculty or current students at designated times. After that, you're free to explore as much or as little as you'd like. The interviews are great opportunities to have a conversation with some world class physicians and researchers. Also, if you aren't sure if you want MD/PhD, HST, or Pathways, you have the option to interview for all of them - after sending in applications of course!

What's a tradition that you've enjoyed at your medical school that most prospective students don't know about?

Harvard Medical School has "societies". There are four societies - Holmes, Peabody, Castle, and Cannon - that act as "home base" for students. During the first year of medical school, you take all of your classes with your society, your advisors are located in a society office and are society specific, and at the end of the year the societies compete in the Society Olympics!

What's one thing you wish you'd known when you were applying to medical school?

I wish I had known more about the variety that existed in different curricula. Perhaps it was my own ignorance or a failure to convey that not all med schools structure their four years the same and the opportunities outside of the classroom are very different at various schools. Most of the time, I didn't learn this until the interview. I'd say reach out to current students before going to campus for your interview, or take a deep dive on the webpage to figure out how the school structures the four years. You want what works best for you.

What kind of doctor do you want to be when you grow up? :)

This is definitely still TBD... just from in class work though, I'm really loving Hematology, Oncology, and Cardiology. Three more years exist between me and this decision though!

Want to work with Morgan as you prepare your MD applications?