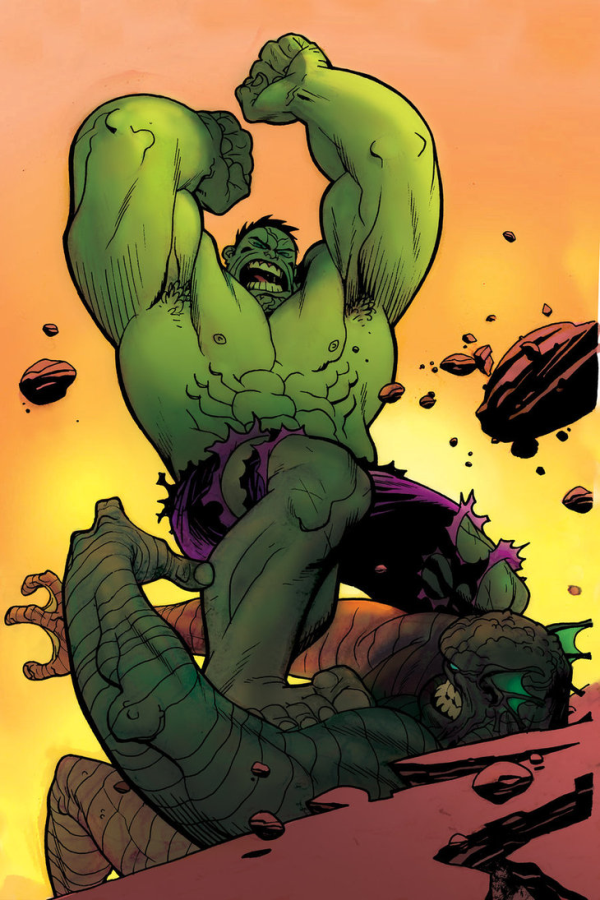 The Cambridge Coaching Approach to the MCAT Verbal Section

I took a road trip this weekend with two friends from college. One of them had just finished applying for medical school, while the other was in the midst of taking the MCAT. And, as is natural for a group of medical school applicants, conversation eventually turned to the MCAT and MCAT preparation. Both of my friends are smart and know their science very well, but each one talked about struggling on the MCAT’s Verbal Reasoning section. Listening to them made me realize that the English section challenges talented test-takers and so I wanted to write this section to lay out some strategies I use as an MCAT tutor (and former test-taker) for attacking the Verbal reasoning section.

1.  Read Every Word. While many students suffer from time pressure on the Verbal reasoning section, the passages are short enough that you can read every word. Nothing stings worse when practicing (and especially on the real thing), than missing miss questions on specific information skipped for expediency. Most students that I have seen waste time agonizing over an answer choice. Reducing the amount of time doubting leaves more time to read.

2.  Distill the Main Idea. In 2-3 sentences, explain the author’s position or argument. This should be half-summary, half analysis. Getting practice distilling can be hard, so I’ve provided  two of my own.

Moby Dick: Crazed whaler chases a white whale around the ocean for vengeance. Things don’t work out so well, so Ahab’s endless pursuit raises questions about man’s role in the universe.

Dune: Exiled prodigy survives harsh world, then reclaims his rightful rule with the help of allies who help him because he appears to be a messianic figure. Eventually, his persona outgrows him, implying that the use of a hero as an image or symbol spins out of control. 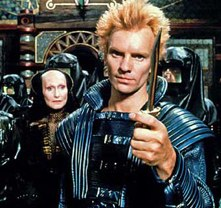 For practice, try finding articles in the newspaper or from scientific journals. Summarize the article in one sentence, then use three sentences to summarize. Then, do the same for each section. This exercise will teach you to think about what parts of a text are important and which ones are fluff. Don’t worry about writing your summaries down. Writing them down on the MCAT would take too long. If you won’t do it in the real thing, you don’t need to while practicing.

3.  Attack the questions and avoid pitfalls: One of the hardest parts for students who are stronger in science than verbal on the MCAT is avoiding wrong answers. There are five wrong answer choices.

I. Absolutes: These answer types leave no room for error. They often use phrases like always or never. Unless the passage makes an absolute statement, avoid these types of answers.

II. Too-Simple: These statements dance around the question. They often include statements that the test-taker agrees with or knows to be true. For a passage about the discovery of quantum mechanics, a Too-Simple answer could be parodies as “Einstein was smart.” Everybody knows he was, but that answer might not have anything to do with the question.

III. Opposite: These answers contradict the main idea of the passage you isolated earlier. For a question on the book Dune, one of these answer choices might read “it’s always a good thing to accept the role of a hero because you can use your popularity to achieve your goals.”

IV. Mush: These questions often recycle words from the passage in confusing, but tempting ways. If the MCAT wants to push a little bit away from the text, these types of answers throw in a variety of words, but don’t go anywhere.

V. Beyond. I find myself most susceptible to these types of answer choices. They involve either overanalyzing, or pulling in outside information. Everything is in the text, so stay close and focus on the main idea.

When practicing, learn to identify what kinds of mistakes you make. As I mentioned, I’m prone to “beyond” answer choices, so I’ve had to work on reining myself in while taking standardized tests. This advice about answer choices also may apply to students participating in SAT tutoring or GRE tutoring. Trust your answers while you’re taking the test, but be sure to go back and think about why you missed questions when practicing. If you’re studying with a friend or a tutor for your MCAT preparation, think about these types of answer choices and your particular proclivities.

5. Keep moving. The MCAT requires a quick tempo, so just keep moving. If you’re not sure and have it down to two answers, go with your gut instinct and move on. Make sure that while you’re practicing, you’re evaluating your gut. Practice tests will tell you how accurate your reactions are. If you want to come back, then mark the question, eliminate wrong answers, and move on. Coming back to a decision between two answers will be much simpler than choosing between four. But, at the same time, always focus on self-analysis. Review practice tests to think about what kinds of errors you make, then work on correcting them. The MCAT’s verbal reasoning section can be tricky, but at least the MCAT people have given you all the necessary material for acing this section in the passages.