How to get Oriented to Organic Chemistry: 7 Pillars of the Course 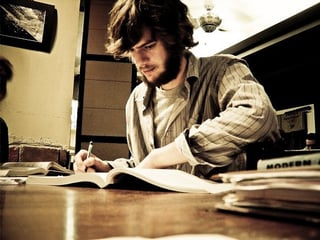 Organic Chemistry (OChem or Orgo) seems like a scary course. But it should not be if you know what to expect. This road map is your guide to orientate yourself to Orgo1. It teaches you about the main topics covered in Orgo1 in the typical order they are taught in class. So, take a breath and sit back as you read, skim, or view the images that follow. 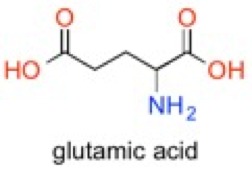 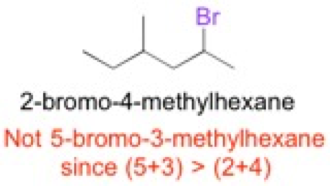 Acids accept electrons and Bases donate electrons. This is the preferred definition of acids and bases in organic chemistry i.e. the Lewis acid/base definition.

Stereoisomers are molecules with the same connections between atoms and have the same chemical formula. The arrangement of their atoms sets them apart. It is synonymous with the shape of your hands, which appear the same but are not superimposable and are mirror images. Important concepts to know about stereoisomers are:

1. What is an asymmetric center/stereocenter? And learn to identify them.

2. The nomenclature and rules to naming an S and R stereoisomer.

4. Once you get further into reactions: understand why certain stereoisomers are formed given the mechanism of a reaction. 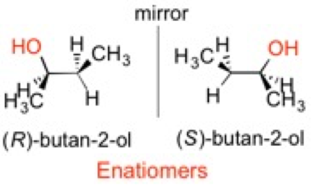 Substitution reactions are exactly what they sound like: one functional group replaces another substituent within the molecule. The substituent that is being replaced is called the leaving group because it leaves and gains a negative charge. The functional group that replaces the substituent is called the nucleophile, which contains electrons, such as a lone pair of electrons, that it may share. There are two types of substitution reactions: SN2 and SN1. Each of these have their own mechanism and factors that influence the rate of the substitution.

Below are helpful mnemonics for remembering the factors that influence the strength of a nucleophile (SANS) and the competency of a leaving group (ARIO). 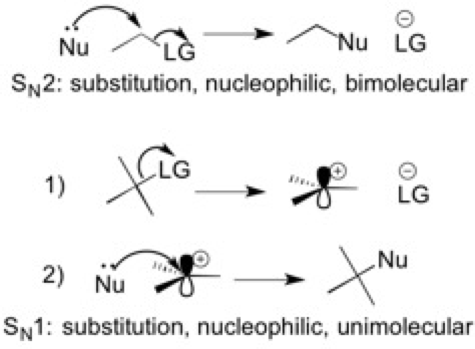 Elimination reactions are exactly what they sound like: you eliminate an atom (Hydrogen) and form a double bond in its place as the leaving group falls off. A base removes the hydrogen and a double bond is formed. There are two types of elimination reactions: E2 and E1. Each of these have their own mechanisms and factors that influence the rate of the elimination. Again, it is important to remember the factors that make a leaving group competent to leave (ARIO) and the factors that determine the strength of base (unstable base = strong base). 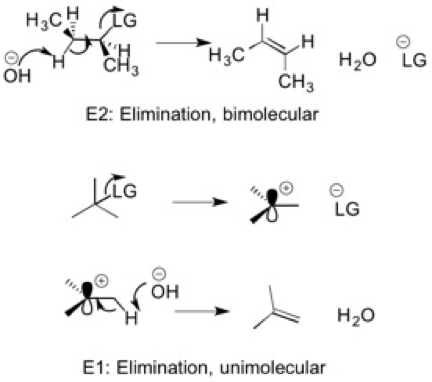 The last part of Orgo1 involves reactions with alkenes and alkynes. Alkenes are molecules with a double bond between two carbon atoms and an alkyne has triple bonds between two carbon atoms. These reactions involve adding a substituent to the alkene/alkyne in place of the double bond or triple bond. The substituents may be halides (Cl, Br, I), water (-OH), hydrogen, or formation of epoxides. The mechanisms and reactions for alkenes and alkynes are similar. 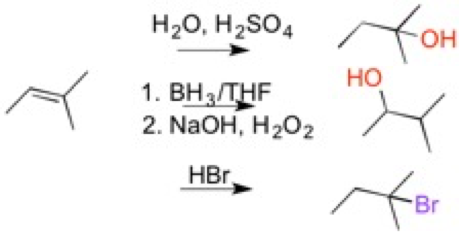 Now with a framework and a clearer picture of what to expect from Orgo1, it is possible to step back and take a deeper breath. Orgo1 is not a scary course if you know ahead of time what topics are covered and this RoadMap is meant to expose you to themes taught. There are seven topics covered: 1) molecular drawings, 2) nomenclature, 3) Acids and Bases, 4) Stereoisomerism, 5) Substitution, 6) Elimination and 7) Alkene/Alkyne reactions.

With these topics in mind, I hope that you will no longer fear Orgo1 but will find it interesting, enjoyable and perhaps even fun. As you learn through Organic Chemistry, come back to this page and look again through the images and text in greater detail to gain more insight into the topics covered!

Are you interested in connecting with a tutor to help you in your upcoming organic chemistry courses?

Are you craving more on the topic?  Read previous blog posts on chemistry below!