From Writing MFA Skeptic to the Belly of the Beast 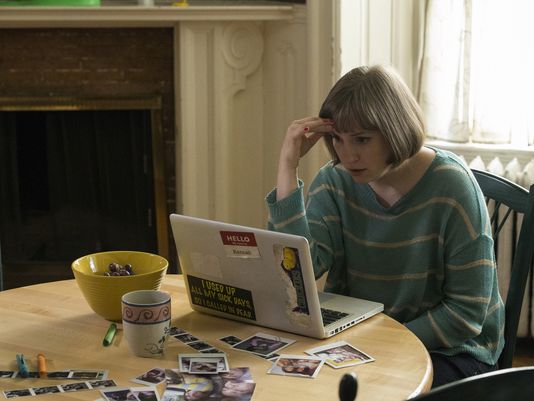 Confused about MFAs? You’re not alone.

I graduated from college in 2009, and immediately set about the business of becoming a writer. I wrote a novel. I rewrote it. I landed an agent. I rewrote the novel two more times. I found consistent work, first as a bartender (every writer needs a trade), then as a college admissions coach and writing tutor in New York and Boston, and lately I’ve moved into editing economic reports and proposals for the World Bank in DC, where I live now. I started reviewing books, at first for the free books, then, thanks to a charitably-minded editor at the TLS, for actual money (not a lot of it, but still money). I became, bit by bit, a working author. I started to feel less obligated to put the word “writer” in air quotes every time someone asked me what I did. And through it all, one question came up over and over. “What about an MFA?” And every time the answer was the same: “Forget it!” I even blogged stridently about it on this site a year and a half ago.

Which is why it was a great surprise last December when, quite out of the blue, I decided to get an MFA in Fiction.

And you know what I learned? It is surprisingly easy to eat crow.

What on earth possessed me? A number of things:

I’m not suggesting you go out and get this book, unless you’re a fan of obsessively stylized, plotless, claustrophic 60’s fiction which personally does not give a hoot whether you, the reader, live or die. I was reading it on assignment, for a review. And slowly but surely I realized I did not understand this book. I had no idea what the author—an important figure in American letters, and a writer of towering ability and indifference—was trying to do. I realized, in the five years I had been out of school, I had lost a lot of the interpretive powers I’d developed in college. Which meant I had lost something else: my taste for innovation.

Four years of working on one book had taught me an enormous amount about plotting, character development, revision, and many other fundamental skills a writer requires if he is to have any prayer of getting from one end of a novel to the other. But in trying manically to make this book appealing and saleable—by God, I wanted some money for this thing!—I had so totally suppressed my disobedient, innovative tendencies that they had begun to atrophy. In trying to be a good writer I had lost the instincts that make great writers. I needed to get back into the sandbox.

For a professional admissions consultant, I went about this business all wrong. I decided so late that I left myself three days to take the GRE (and even though I’m a GRE tutor, it wasn’t a walk in the park). Only two programs within commuting distance of my home offer full funding plus stipend (the George Mason MFA program and the Johns Hopkins Writing Seminars), so without doing much further research at all, I applied to both. And that was it. I wasn’t going to go into debt, and I wasn’t going to move. I wrote my applications and put together my portfolio in a blizzard of indecision and last-minute edits.

And so next fall I start classes at George Mason.

So what’s my point in writing this?

I think that in this era of eternal warfare over the benefits and drawbacks of MFA programs, it’s worth exploring how and why people can change their minds about a system. But more to the point, I haven’t entirely changed my mind. I still stand by a number of the arguments I made in my blog back in 2013:

What’s changed? Me, of course.

Two years ago, I was consumed with a novel and was fine on my own. Now, I am finished with the novel and would welcome real guidance. Before, I was not as certain of my desire to teach; now I am. And this one’s on me, but I flat out didn’t know I could get someone to pay me to do this, either. Now I do!

So what are the good reasons?

Wanting to expand your repertoire beyond the stuff that comes naturally. Wanting, having found your voice, to learn to control it. Wanting to subject your work to intense criticism, without losing the narcissistic edge that made you believe you had anything to say in the first place.

In the end it comes down to this: get an MFA, don’t get an MFA. It’s none of my business (unless you’re in my workshop). Will it work? Who knows? Talk to me in three years. All that I know is, don’t do it because you think you should. Do it because you need to.

For a much less self-absorbed, straightforward defense of the writing MFA, check out this blog by another Cambridge Coaching writing tutor from the Iowa Writers’ Workshop: 4 Good Reasons to Get an MFA in Writing