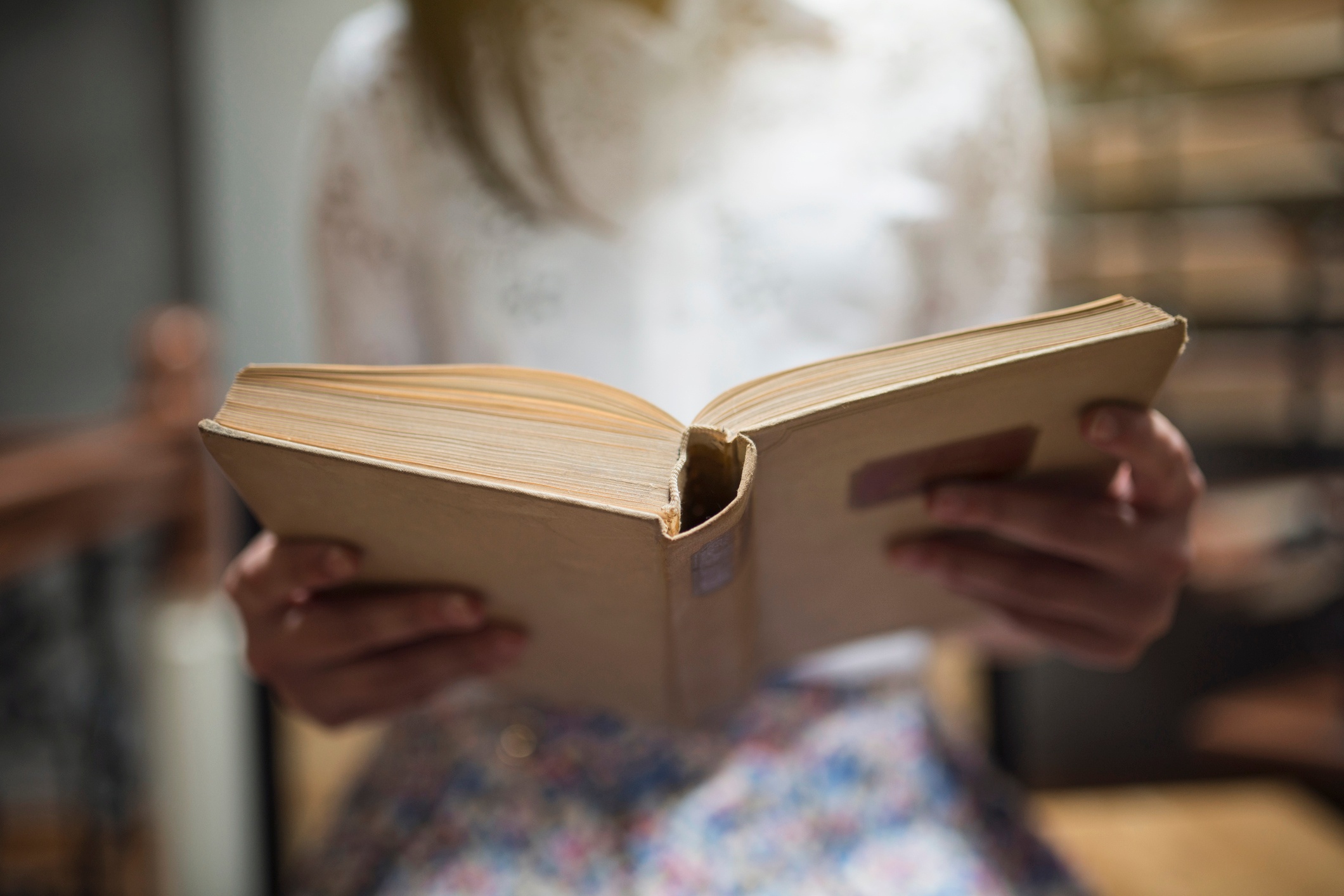 “Cikgu Tess!”
“Pagi.”
“Miss. Look lah.”
“Alyaa—why?”
“Girl’s bathroom,” she says. “Cikgu, you touch?”
Our state has the highest concentration of venomous snakes in the region.
“Is it poisonous?”
I mime the action of being bitten (by my hand) and then dying.
“Mm, don’t know.”

In 2017, I taught ESL, literature, and political science at a rural secondary school in a conservative, rice-paddy-laden state in northern Malaysia. To say the least, it was a year of questions.

This extended to my methodology as a teacher. Given Malaysia’s exam-centric educational system, I sought to help students develop Higher Order Thinking Skills (HOTS). Over the course of my grant, I refined an arsenal of questions that enabled students to improve their analyses and become active question-askers.

These are my top questions to ask yourself when you read a poem:

In any work of fiction, there is the author (poet) and the narrator (persona)—these terms are largely interchangeable when discussing a poem. More importantly, the distinction between these two entities is crucial.

Firstly, we can never know the real, human author’s precise perspective or intent in writing a poem. Sometimes, scholars will integrate historical or biographical material into their literary analyses, but by and large, we look at a poem as an independent object—divorced from its maker. We use textual evidence to argue what a poem does. It’s not a guessing game of what the author thought.

The speaker is a deliberate fabrication

Secondly, the narrator, even if it aligns with the author’s suspected values, is still a deliberate fabrication. You need to deconstruct the narrator in order to understand the poem. Whether this voice is first or third person, you have to identify the narrator.

Here’s a famous illustration from prose.

It is a truth universally acknowledged, that a single man in possession of a good fortune, must be in want of a wife.

This first-person sentence opens Jane Austen’s Pride and Prejudice, and it exemplifies focalization: the third-person narrator (with its own separate voice/persona) temporarily channels the perspective/linguistic mannerisms/diction of a specific character.

Here, the narrator focalizes Mrs. Bennet in order to satirize her values. Mother to five daughters in patrilineal, 19th century England, Mrs. Bennet is a caricature of the opportunistic husband-hunter for her children. As the novel advances, it quickly demonstrates that the narrator does not share the absolutist, exaggerated sentiment that “universally” all single, well-off men “must” want a wife.

This is not to say that—with instances of focalization—the gap between the borrowed voice (Mrs. Bennet) and the narrator is one of black-and-white opposition. Often, there’s ambiguity that you have to parse through and analyze.

While I nodded, nearly napping, suddenly there came a tapping,
As of someone gently rapping, rapping at my chamber door.

In Edgar Allen Poe’s The Raven, sound repetition—alliteration, rhyme, consecutive-word repetition—are used in quick succession and in short lines to create a staccato beat. The language’s repetitiveness is claustrophobic onto itself. The resulting tone is anxious and paranoid; it mimics both the narrator’s internal state and the literal noises within the story, the incessant “rapping.”

Notably, a poet could choose to create conflict between the sound and literal content—an arresting dissonance and discomfort for the reader. Of course, the subsequent question would be: to what effect?

Lastly, the “sound” of a poem can tie in with parallel historical developments. In a Harlem Renaissance poem, one might find a pattern of “call and response” found in jazz music.

Like prose, most poems have an arc. Given their relatively condensed length, there is often a dominant shift point or volta (Italian for “turn”). This can be a volta in meaning, tone, context/information, etc. In certain poetic traditions, the volta’s location is predetermined. With a Shakespearean sonnet and its ABAB-CDCD-EFEF-GG rhyme scheme, the turn occurs between the third quatrain and the couplet (between the last F and first G).

Identifying the volta and its nuances will direct your analysis to key thematic issues.

Arthur Rimbaud’s four-stanza sonnet, Sleeper in the Valley (Le Dormeur du val), features an idyllic scene of “a green hollow where a river sings” and sleeping “young solider.” Its diction and pacing are melodic and meandering. Then, the volta arrives in the last stanza (translated):

The fragrant scents do not tempt his nose;
He sleeps in the sun, his hand on his chest,
Very still. There are two red holes in his right side.

With this volta, an unease suddenly confronts the reader—a tipping-off that the description henceforth has been incomplete.

Now, you would then go back to the larger functions of the persona and poem. What purpose does it serve to lull and then shock the reader? How does this tactic affect the poem’s meaning and the reader-narrator/reader-poem relationship?

When you read a poem, be clinical.

Break it down through pointed, specific questions

Are you interested in connecting with a tutor to help you with your writing and reading?