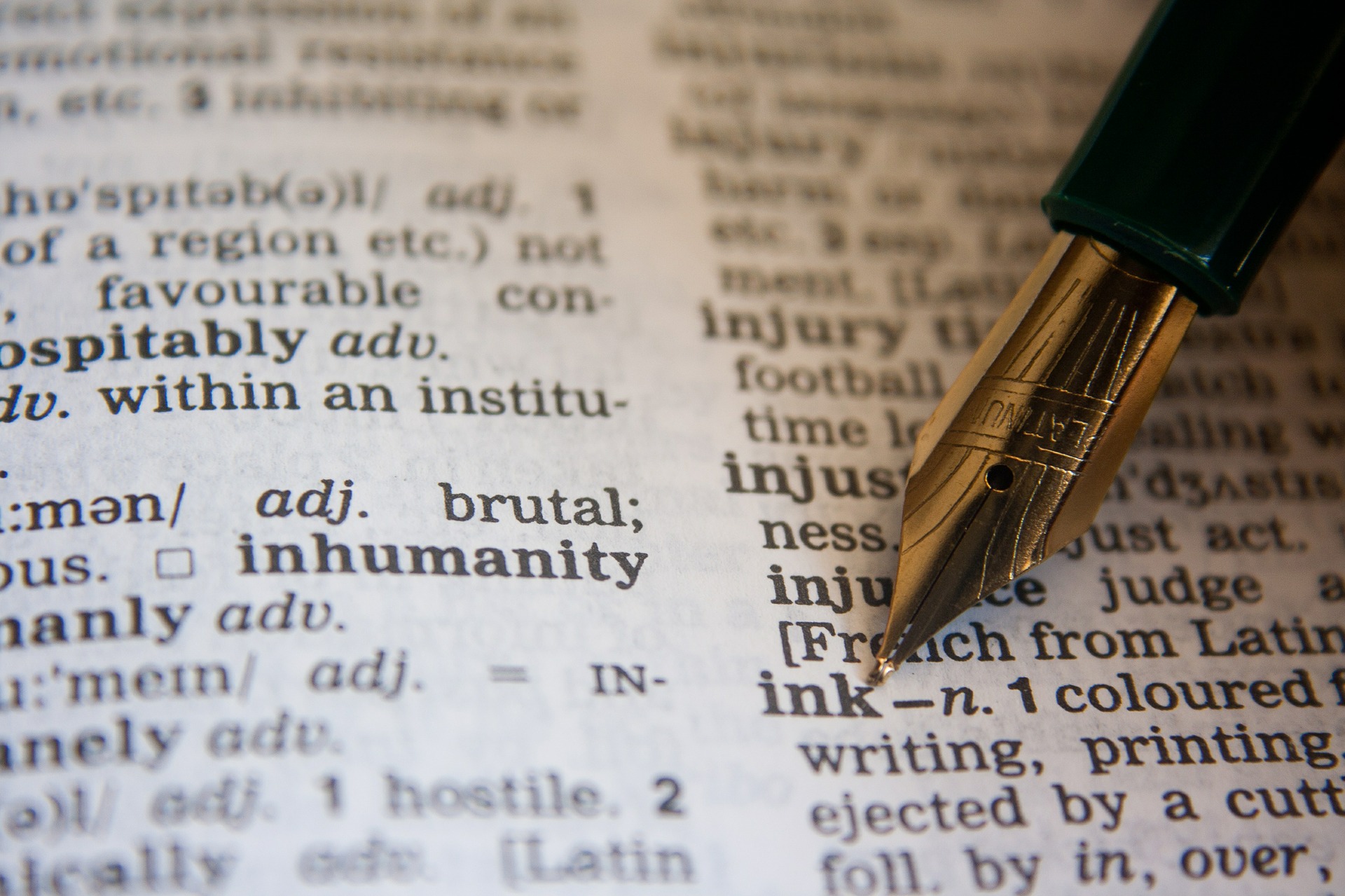 Hello! My name is Chris S., and I’m an SAT tutor with Cambridge Coaching. I’m also a PhD student in American poetry at Harvard. Like Mac S., who’s written about vocabulary studying, I think it’s unhelpful to worry too much about the millions of novels, essays, poems, and new words that exist—those mountains upon mountains of text. Instead, I like to de-stress vocab through the reinforcement of good habits—little fixes to the big question of improving English proficiency.

I should admit, to start, that reading is my favorite thing in the world, and I do encourage students to devote time (even fifteen minutes per day) to uninterrupted, active reading (not skimming, or half-aware, kinda-doing-something-else reading)—because it develops one’s attentiveness. But, like Mac, I completely understand that reading isn’t a priority for everyone at all times, and I like imagining vocab-boosting strategies for cases like these.

Mac recommends Anki, and students have found the app to be excellent! In addition, here are some tips that can change your attitude toward English—as a subject of steady, daily, low-stress discovery, rather than all-at-once, night-before turbo-studying.

This is huge. The world is full of words—on our phone screens, in movies, or on podcasts—and they’re waiting to be learned. You’ve only got to write them down! With a notebook nearby, just imagine: you’ll maintain a running list of new words, then look them up at your leisure. Easy-peasy! I find the non-digital, pen/paper method to be supreme, because words stick in the mind more stably this way, and we already spend so much time on our phones (though the Notes app is better than nothing). Little notebooks are cheap and cool to own, and they make life more like a Harriet the Spy-style adventure: definitely a plus.

People around you use cool words all the time. I promise! These people are a resource: when someone says a word you don’t know—in school, at practice—you can feel free to ask what they mean. I’ve learned hundreds of words, over the course of my life, by looping back with those around me. I asked a friend about a word a few days ago! And ... it shows that you’re paying attention! Another plus.

Sometimes there’s no human resource available, but you can always examine the environment for clues. When a new word comes up several times in a podcast, for example, you can think about the context in which it’s embedded: is this a science episode? About the human body? Does the new word sound like a physical ailment, or maybe a breakthrough treatment? Does it have a positive (or negative, or neutral) inflection, or tone? Is it a newly-created word, or one with an ancient history—perhaps consisting of previous meanings different from the contemporary one? In truth, no words exactly “stand in” for others; all carry with them their accumulated meanings. The most effective study strategies fit words into their own stories. Like people, words change over time, and that’s the excitement of learning about them.

4.  Look for commonalities (but don’t worry about roots).

At Cambridge Coaching, we love languages like Latin and ancient Greek, which serve as wellsprings for English (as do many other still-spoken languages, like German, Spanish, and French). But you don’t have to be a linguistics whiz to master vocabulary. Alison has written marvelously about prefixes, and I like to encourage students to put new words into networks, or clouds, according to prefixes, suffixes, or any other important parts. No need to memorize the dictionary derivation of deflect—you can place it in a network with refract and reflect (and, for that matter, genuflect and inflect and fractal). Then, you can organize your notecards, or sections of your little notebook, into word-clouds that maximize your knowledge. These will allow you to cope with the words you only kinda, sorta recognize on test-day; you can figure out a cloud to which they belong.

5.  Remind yourself: we learn words by learning them.

As a kid, I’d beat myself up when I encountered words I hadn’t already mastered. But this was silly: we don’t have words in our heads when we’re babies. We learn them by learning them! Which means: we learn them by thinking about them, spending time with them, “dwelling in their possibility,” to alter slightly a phrase of Emily Dickinson’s. There’s nothing cooler than looking up a word in a dictionary. I’m serious! It’s not an admission of defeat, but a self-affirming step, creating new connections between your already-existing vocab storehouse and the great world lying just beyond you.

Of course, tutors at Cambridge Coaching can help you practice. Good luck, and be kind to yourself as you prep: sometimes it’s daunting, but you already know so many words, and with the tools above you’ll build on this knowledge!

Are you interested in working with Chris on your SAT preparation?  He'll offer customized and comprehensive support on your journey!

Craving more on the SAT?

SAT or ACT? An Opinion Article From a Standardized Test Prep Expert

7 Test Day Tips for the SAT