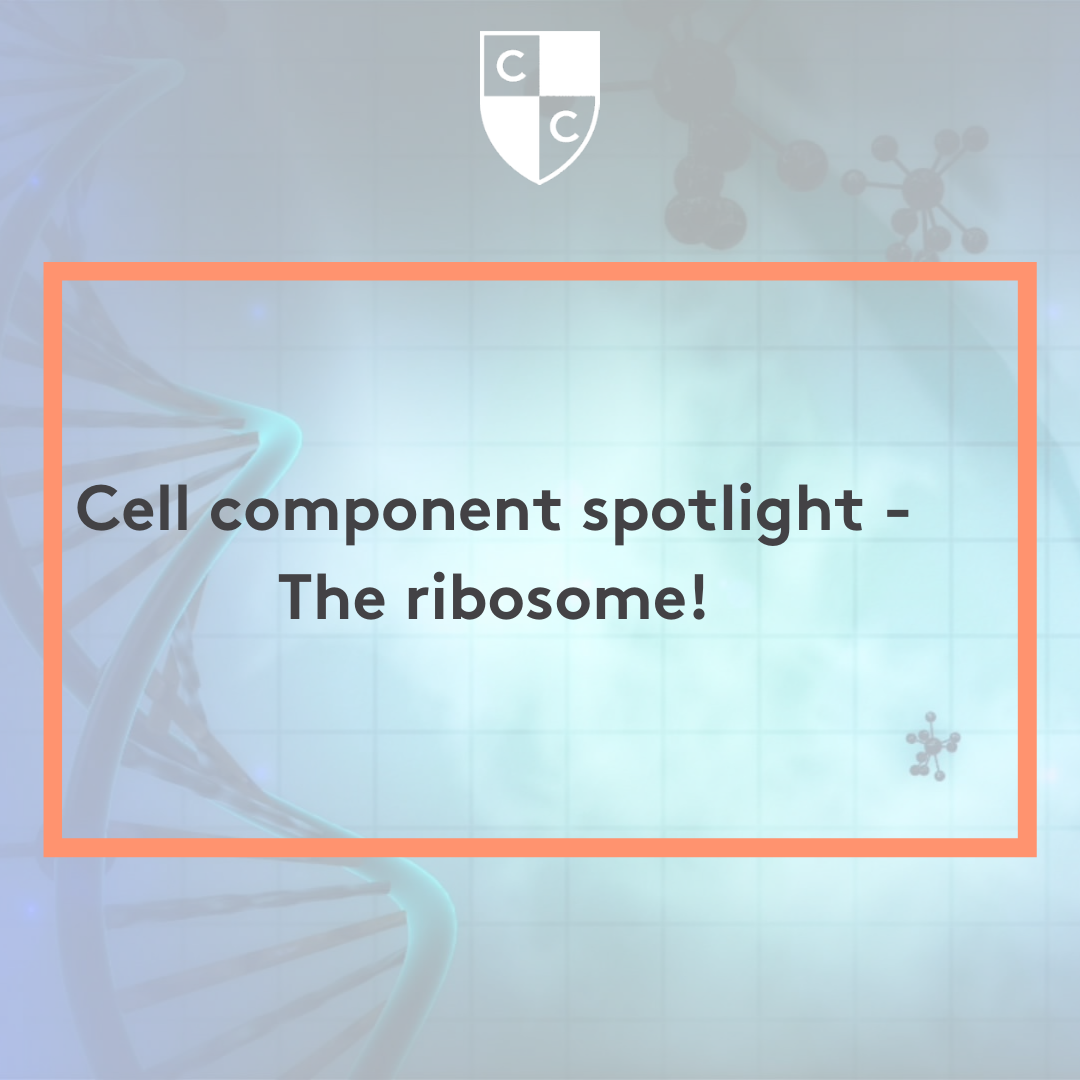 What is the ribosome?

I find the parts of the cell are easier to keep straight if you get to know each one of them a little better. Don’t be scared; they’re your friends! Let’s talk about the ribosome.

What is it for?

The ribosome’s function is to make proteins, which serve a huge variety of roles for an organism—from structural proteins, such as those which provide the scaffolding to help a cell keep its shape, to enzymes, which catalyze important reactions such as digesting sugar. 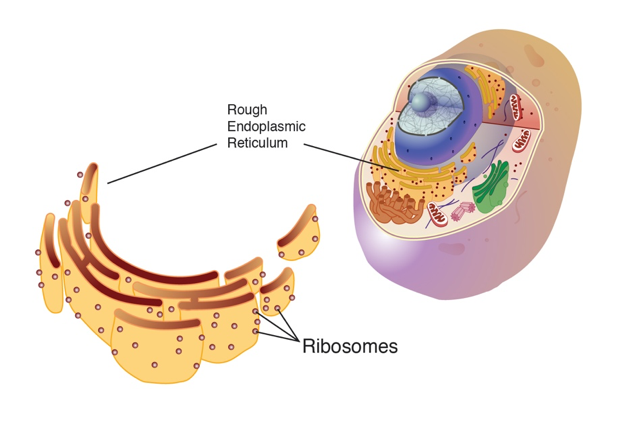 Any cell has tons of ribosomes, and they are not very large (20-30 nm in diameter) compared to membrane-bound organelles such as mitochondria or chloroplasts. The ribosome is actually made up of two subunits, the large subunit (LSU, pictured in grey) and the small subunit (SSU, pictured in blue), each of which is a complex of proteins and RNA molecules. The two subunits float freely in the cytoplasm, unattached to one another, until it’s time to come together to make some proteins.

In order to synthesize proteins, the ribosome translates mRNA (messenger RNA) strands, which have themselves been transcribed from the DNA sequence, into the corresponding protein sequence. The sequence of the nucleotides (adenine, guanine, cytosine and uracil) in an mRNA strand corresponds to a particular sequence of amino acids, the building blocks of all proteins.

And a lil’ something you didn’t know about the ribosome...

Not only does the ribosome perform one of the most vital functions needed to sustain life, but it also happens to serve as a detailed fossil record of the origins and evolution of life as we know it!

How can this be? Scientists (shout out to my research mentor, Dr. Loren Williams!) have found that the ribosome itself has evolved over its billions of years of existence by a process of gradual accretion – meaning new bits of proteins and RNA have been added onto the surface of previous versions of the ribosome to make newer, bigger, better ribosomes over time. As such, the most highly evolved ribosomes, such as those in our own H. sapiens cells, are larger than more primitive ribosomes, such as those used by bacterial E. coli cells. But if you peel away the “newest” layers of ribosomes in more evolved species, the precise shape of the ribosomes which their ancestors used is preserved in the core of the bigger, modern molecule! Much like we can see what a tree once looked like by observing its rings, we are able to map the evolutionary history of the ribosome by using computational modeling to dissect it down to its ancient core. 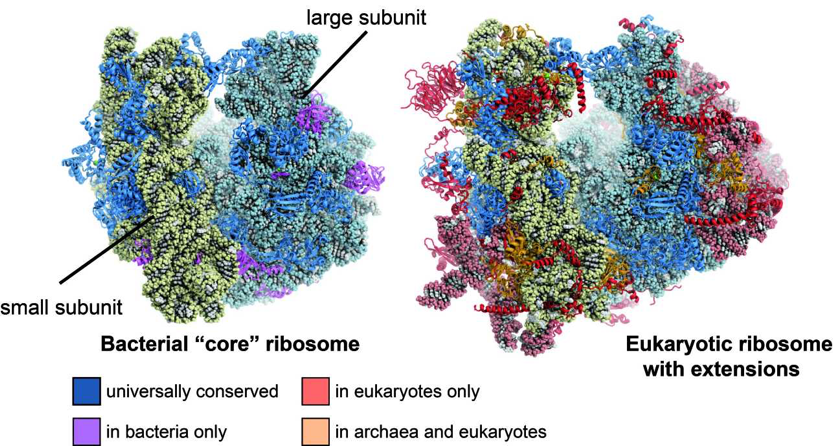 Because the process of translating DNA into protein is perhaps one of the most central functions in biology—without which life as we understand it would not exist—when we learn about the origins of the ribosome by investigating its layers as we would a molecular fossil, we are also learning key insights about the origin of life itself!

Cell Component Scoreboard for THE RIBOSOME (totally scientific and unbiased)

Provides insights into the very nature of life itself: 18/10

Tune in next time to learn what is interesting and special about my second favorite cell component... THE MITOCHONDRION!

Chemistry is one of our most popular subjects and we have helped countless students conquer chemistry. Our chemistry tutors are doctoral candidates and PhDs. Our team also includes MD candidates, MDs, and MD-PhDs. Most of our tutors have served as teaching assistants for hundreds of undergraduates, many of whom are encountering chemistry for the first time. Our tutors can work with students of all ages to deepen their study of chemistry at any level.

Many of our tutors specialize in teaching introductory courses, and making chemistry accessible to their students. Others specialize in preparing students for standardized tests such as the Chemistry SAT II, AP, or GRE, as well as the MCAT. We have access to the standard text books, and many of our students choose to work with a tutor in advance of, or concurrent with, challenging high school or college chemistry classes. We can easily combine chemistry tutoring with tutoring in biology, physics, and mathematics. We do our best to match students with tutors who are most appropriate to their level and learning style.

Need help with your chemistry studies? Check out some of our other helpful blog posts below!:

How to begin preparing for the SAT subject test in chemistry