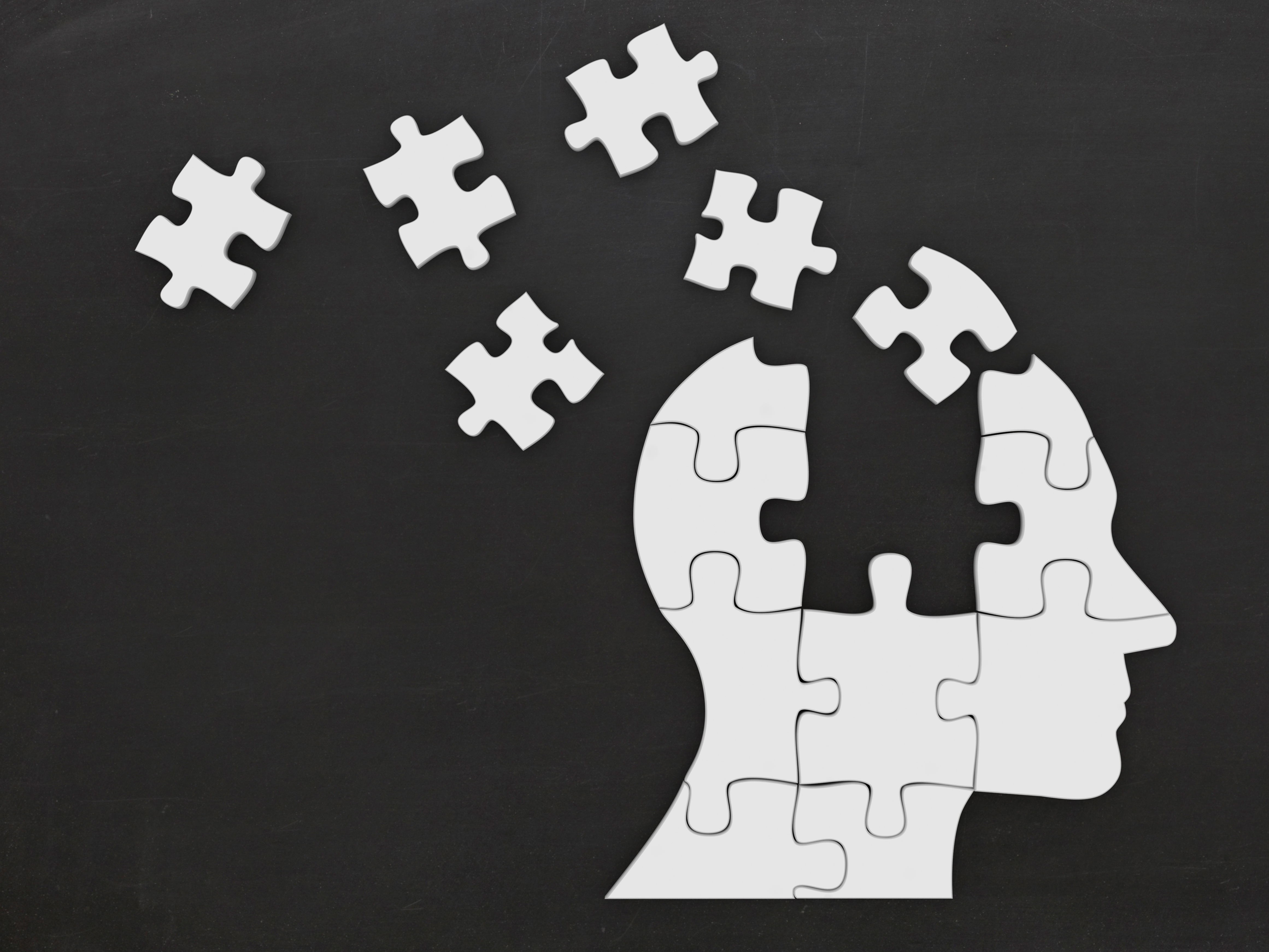 How is the brain organized?: Brain Mapping

Neurons are chemically connected to multiple partners to form dense networks. The human brain has around 86 billion neurons (that’s more than the number of people on earth) and these neurons can form thousands of connections with other neurons. These networks function are highways where information can flow from one part of the brain to another. Trying to map out these ‘highways’ is the goal of connectomics, or brain mapping. In 1986, the 302 neurons of the worm nervous system was mapped and it has already led to insights about how nervous systems across species develop and convert information about their environment into behavior. Now, current efforts are working on mapping the brains of more complex nervous systems like that of fruit fly larvae (~10,000 neurons). In the next few decades, it is likely that we will also map the brains of animals who are more similar to us, such as mice. Although knowing the connections of neurons will be informative, it will represent a static map whereas the brain is a dynamic with neurons influencing each other’s activity across long distances. Once brain mapping becomes easier and more cost-effective, it will also be possible to ask how connections between neurons are altered by different experiences and by genetic mutations.

Can you edit a broken brain?

CRISPR is the latest gene editing tool to receive widespread attention both in the media and across the scientific community. It makes the editing of genes faster, more precise, and cost-effective. The sudden rise of CRISPR has led many to imagine (or fear) the potential applications of such a technique. For one, it will allow scientists to make better models of diseases. Since we know some of the mutations that can cause or make humans susceptible to certain brain diseases, we can introduce these mutations in mice and see how the disease progresses and what therapies are most effective. Thus, having an easier way to precisely introduce mutations will improve research. More controversially, CRISPR is being considered for its therapeutic potential in humans. That is, if you know you will pass on a specific mutation to your offspring, would you opt to correct it through gene editing? While it would be a while before this technology would be widely available, its potential is likely to be explored in the next few decades.

But really, how does the brain work anyway?

In the end, the future of neuroscience might not be so futuristic after all and might just uncover the answer to some basic questions that still elude us. How do we convert information about the environment around us (light, sound, smell, touch) into behavior? How are these behaviors modified by context? For instance, someone tapping you on the shoulder might go completely ignored if you are binge watching your favorite TV show, or cause you to jerk if you’re at work and feeling on edge. The question of how we perceive sensory information is of clinical importance because of how little we know about how pain is processed by our nervous system. A better understanding could help the millions of people who suffer from chronic pain and other pain disorders. Other unanswered questions include-- how do different brain areas communicate? Why do we need sleep? What are the differences between male and female brains? The next 50 years is sure to bring lots of exciting discoveries and bring us closer to understanding how the brain works, however we choose to define that!