How Does the Brain Work Anyway? A Look Back on the Study of Neuroscience 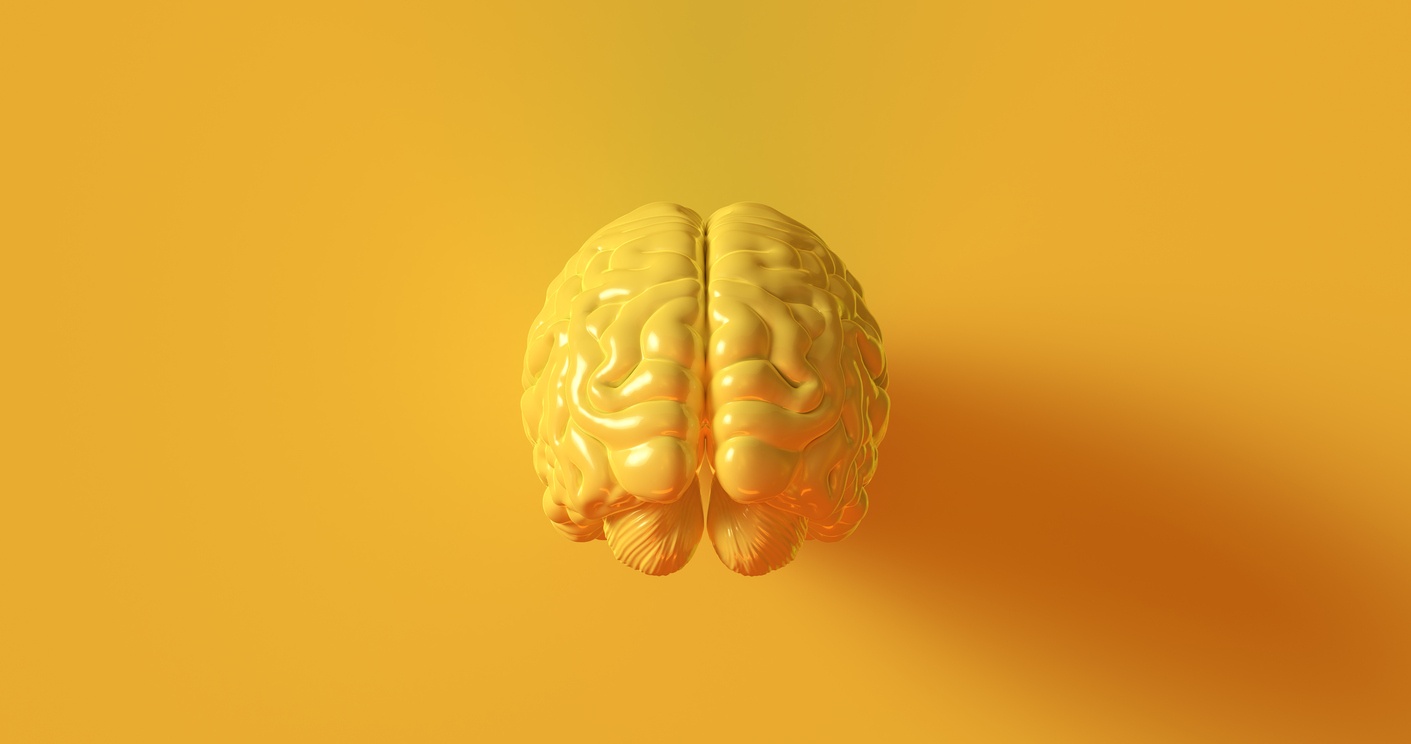 The brain continues to fascinate scientists and non-scientists alike because it takes up so much real estate in our body and controls virtually everything we do from talking to breathing, thinking and moving. It is probably not surprising that reports about the nervous system (made up of our brain, spinal cord, and nerves spanning our whole body) date back to around 1700 B.C. with the ancient Egyptian document—the Edwin Smith surgical papyrus. The study of nervous system, or neuroscience, began when philosophers and medical practitioners began asking about the origin of emotions, intelligence, sensory perception, and diseases of the mind. Throughout its early history, neuroscience developed from being mostly theoretical to systematically testing ideas that have laid the foundation for understanding how the brain works. 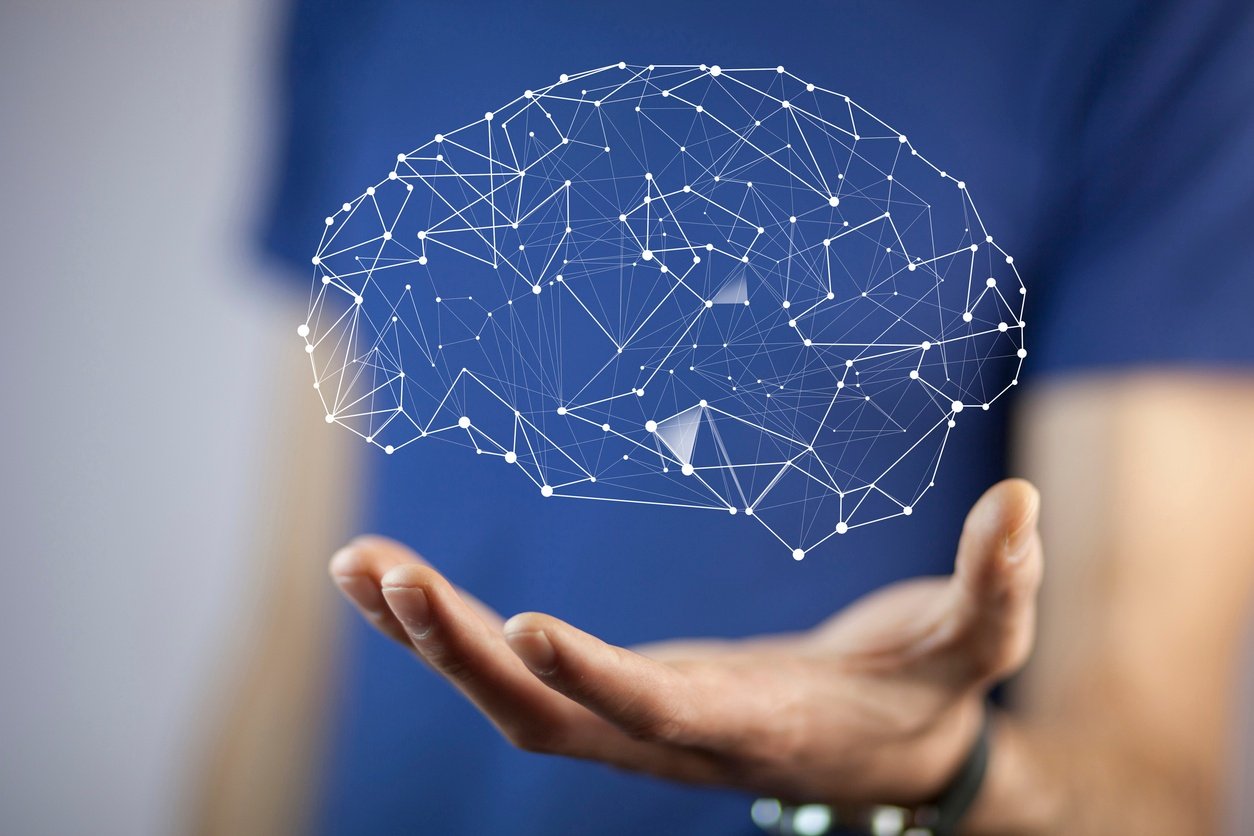 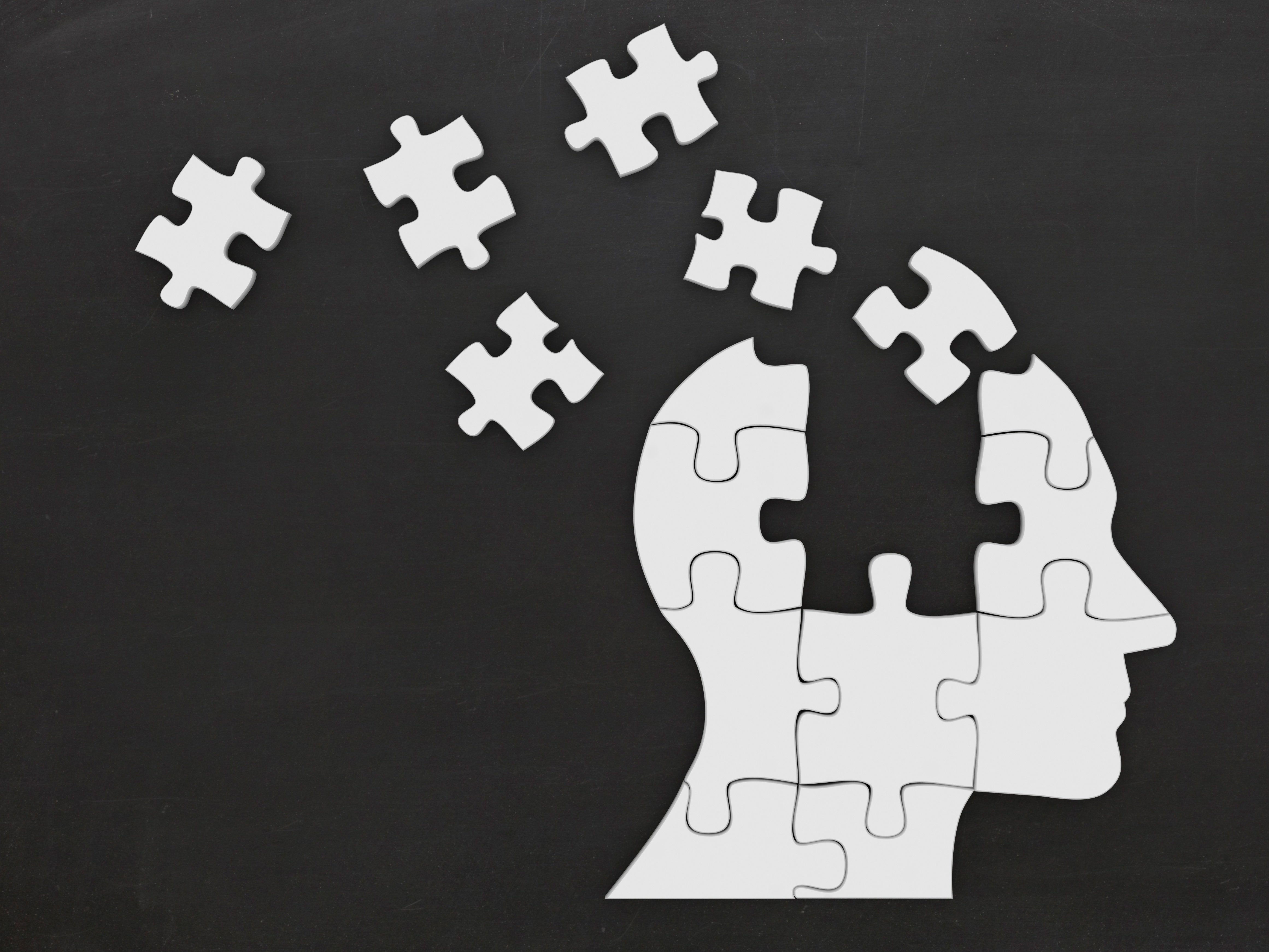 How to Ace Interview Weekend for your PhD Biomedical Science Programs 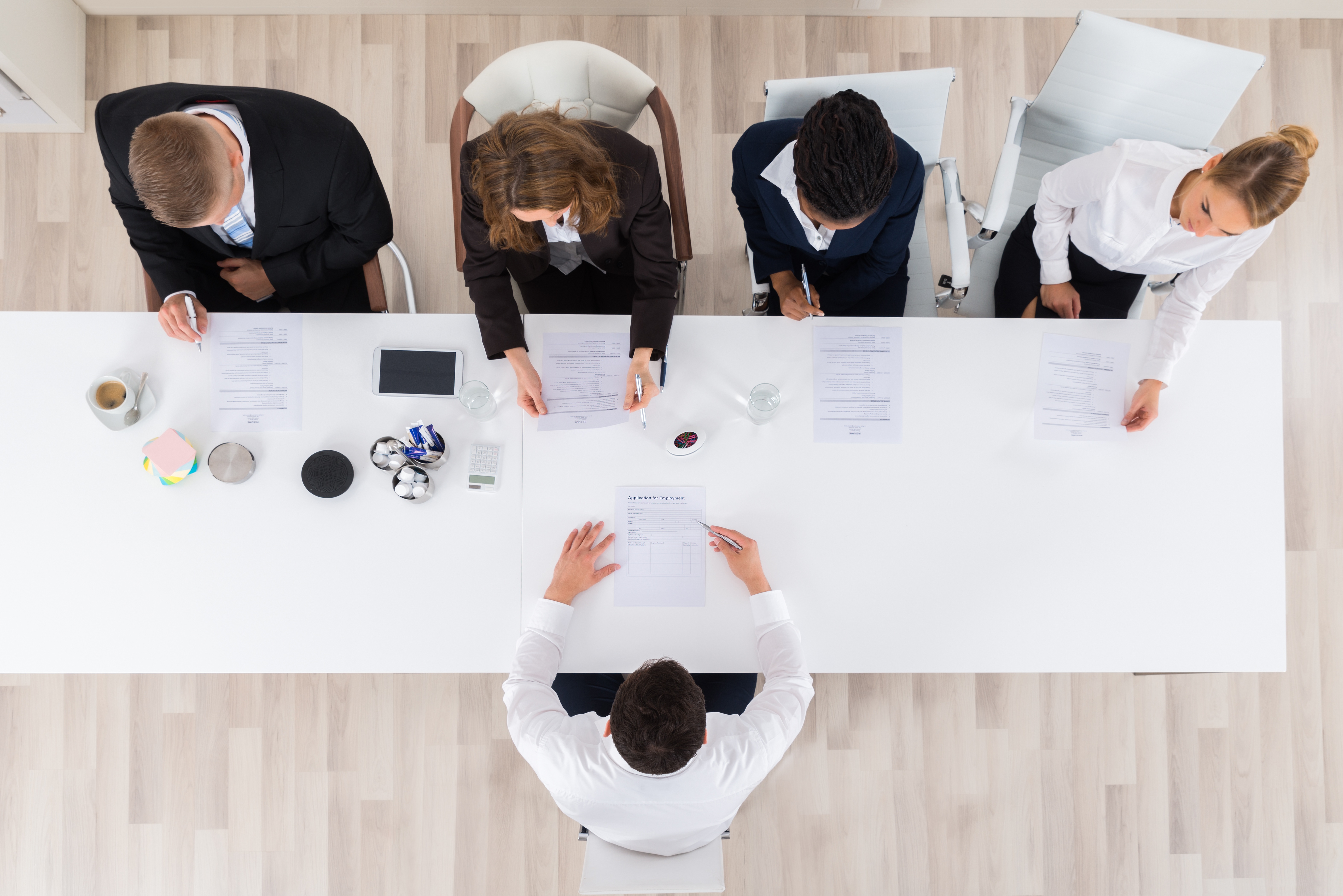 If you read my previous post, “What to expect during interview weekend for PhD Biomedical programs” you know exactly what you are in for during interview weekend. Now the question is, how do you prepare? You have two goals during interview weekend: 1) Convince the graduate students and faculty members that you would be an excellent fit for their program, and 2) Making sure that the program is actually an excellent fit for you. Remember that this is an important decision for you too! Don’t be distracted by number of Nobel laureates or big names, make sure that the program meets your needs, and is a place where you see yourself supported and doing some of your best research.

Congratulations! If you have been selected to interview at a Biomedical PhD program (e.g. Biology, Neuroscience, Biophysics) that means you were selected from a pile of hundreds of applicants. The program is willing to fly you in for interview weekend and take the time to show off its program and city. Let that act as a confidence booster, but you still have to survive interviews!