How To Strengthen Your Writing In One Easy Step 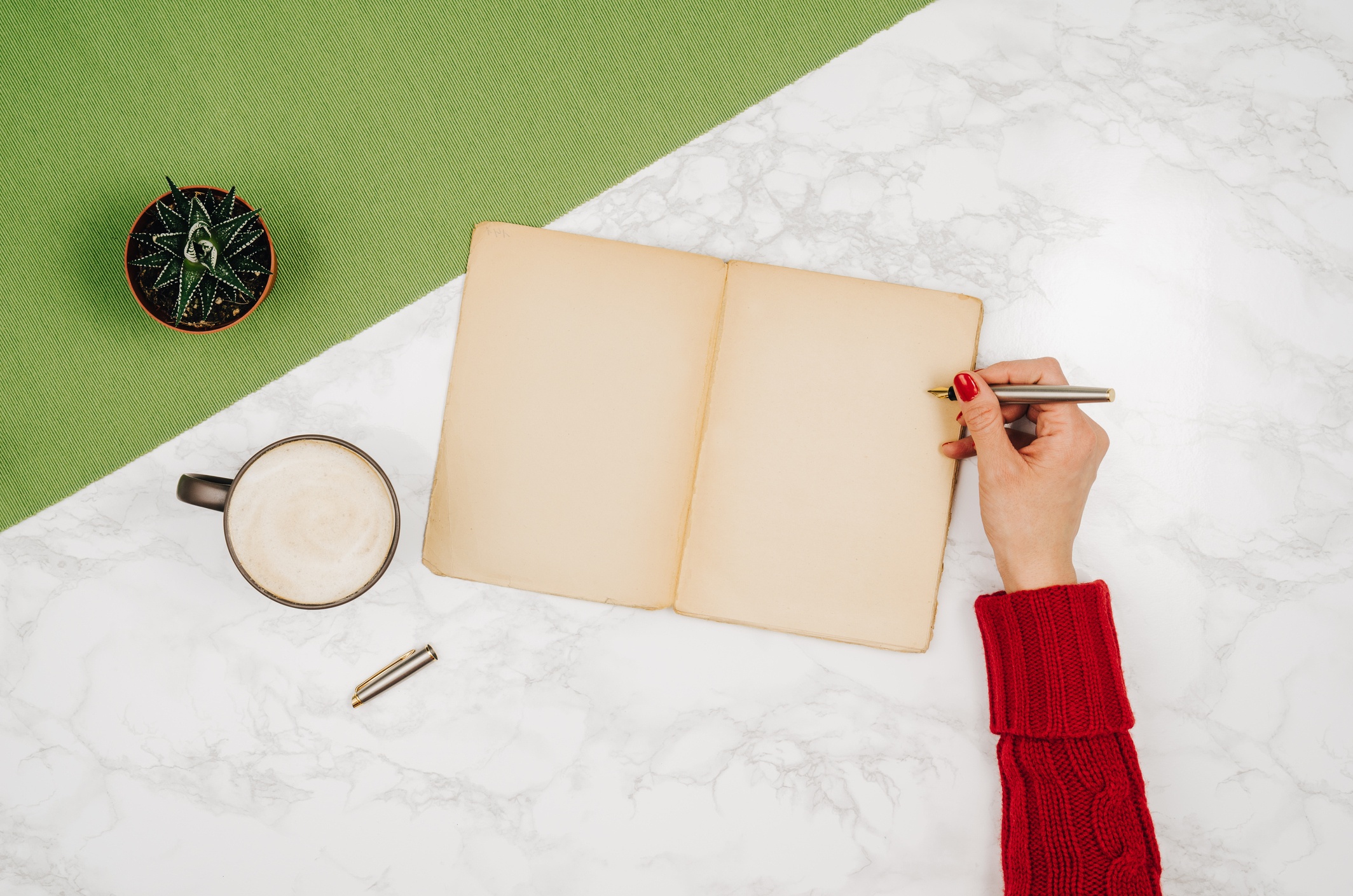 Very few rules of good writing are without exceptions, and this one is no exception, but I think it might be close:

You can always — or nearly always — make your writing stronger, clearer, and sharper if you follow the word “this” with a noun.*

So, instead of writing

This will help me eat my cereal faster,

I took this as a license to explore the world of drama,

This spoon will help me eat my cereal faster

I took this encouragement as a license to explore the world of drama.

The word “this” can stand on its own, as a pronoun, when the noun it refers to is made very clear by the context:

Have you seen my umbrella?  This isn’t mine.

Even in this case, though, where the context is clear, isn’t it a little bit sharper with a noun following?  Compare:

Have you seen my umbrella?  This one isn’t mine.

And in academic writing, in which the ideas are often more complicated, a “this” on its own is often a missed opportunity to reinforce important meanings and relationships.  Compare the following two examples:

Most people think it is a good idea to put a fallen baby bird back in its nest.  This leads to thousands of baby birds dying each year, as the scent left by human hands causes their parents to abandon them.

Most people think it is a good idea to put a fallen baby bird back in its nest.  This misconception leads to thousands of baby birds dying each year, as the scent left by human hands causes their parents to abandon them.

The noun “misconception” helps to clarify the relationship between the information in the two sentences.  Although both versions make sense, the second version is sharper and guides the reader more surely through the argument.

So when you come to “this” in your own writing, ask yourself “this what?” and then include the noun that best answers the question:  this spoon, this encouragement, this umbrella, this misconception.

If you find it difficult to supply the noun that goes after “this,” it might be a sign that you need to recast your sentence, or else refine your thinking.

It’s that simple.  It doesn’t matter if you’re writing papers for English or history, or writing college application essays, or applying to medical school, or putting the finishing touches on your PhD thesis.  Give this tip a try, and watch your writing become stronger, clearer, and sharper.

* The same rule applies to the other demonstratives — “that,” “these,” and “those” — but “this” is the one you see most often in academic writing.

Are you interested in strengthening your writing -- whether academic, professional, or personal -- with Susan?

Itching for more advice on how to strengthen your written work?

Improve Your Writing By Getting Back to Basics: Why Grammar Matters

The Power of Anecdote: Creative Strategies for Academic Writing