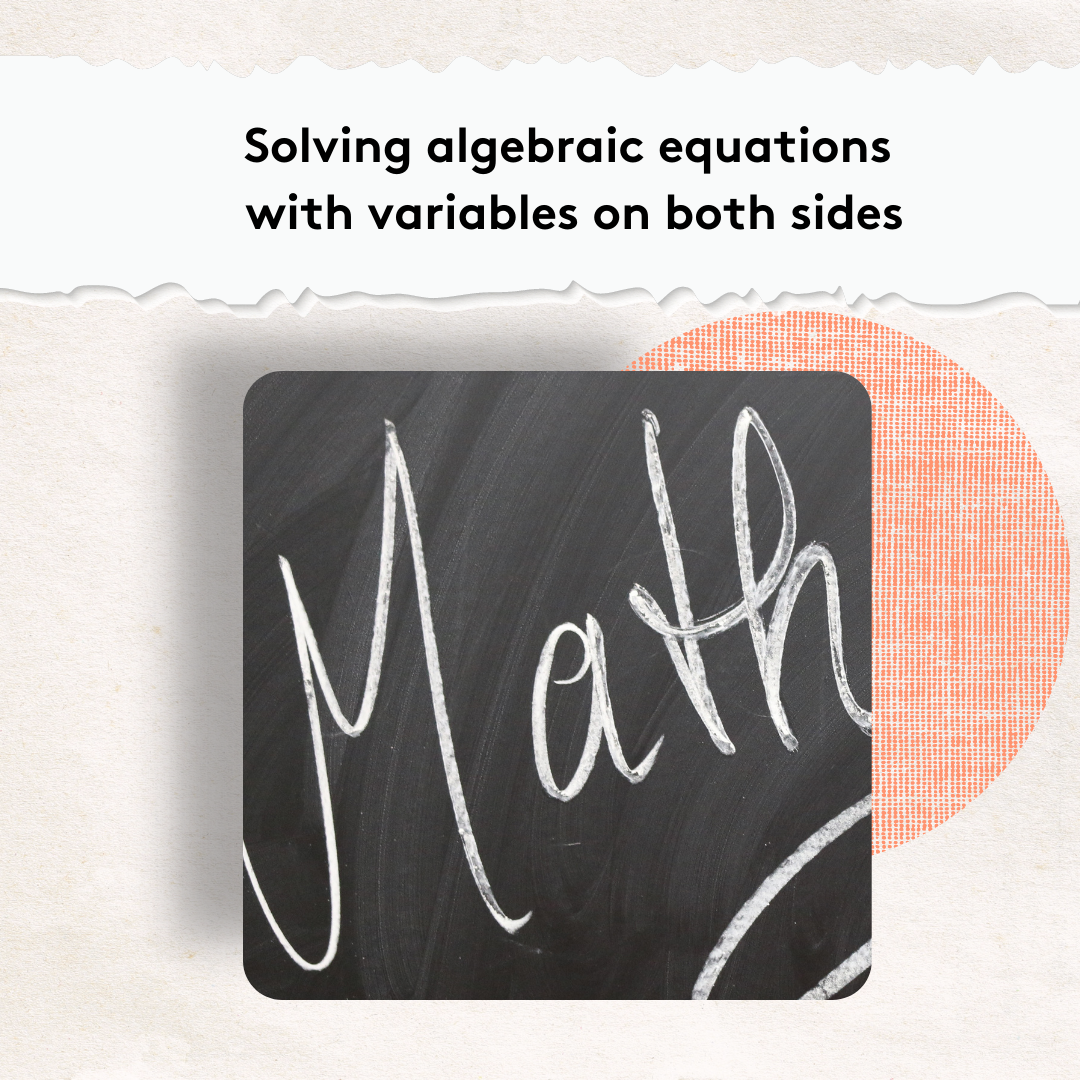 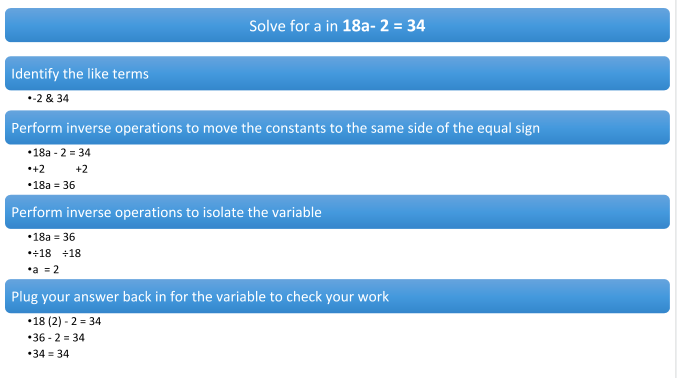 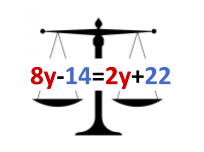 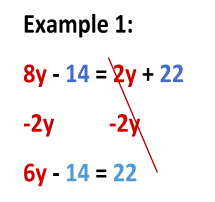 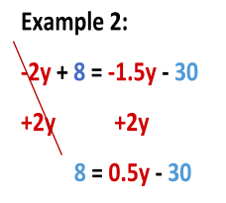 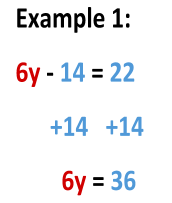 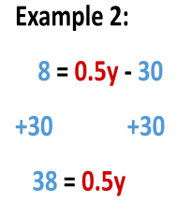 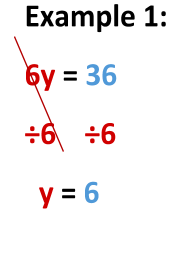 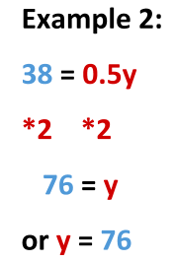 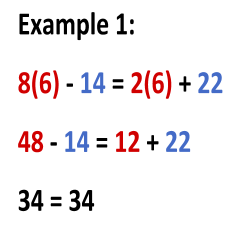 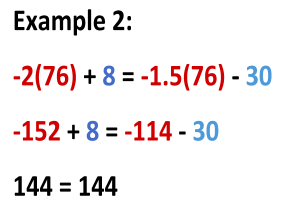 July 4, 2022 How to solve (almost) any math problem
May 11, 2022 How to ethically use WolframAlpha, Mathway, and Photomath
May 2, 2022 Einstein’s proof of E = mc^2
April 20, 2022 The 3 most important GMAT math formulas
March 14, 2022 Can you “hear” the Fourier Series on a guitar?
February 4, 2022 Introduction to Functions
December 8, 2021 Slide rules, logarithms, and analog computers
December 1, 2021 Why everyone can love math
August 27, 2021 Think quickly: can you ace the world's shortest intelligence test?
June 23, 2021 Coding for kids: turning zeros and ones into something colorful
See all
navigate_beforeEdit Filters closeClose
Clear Tags closeClose