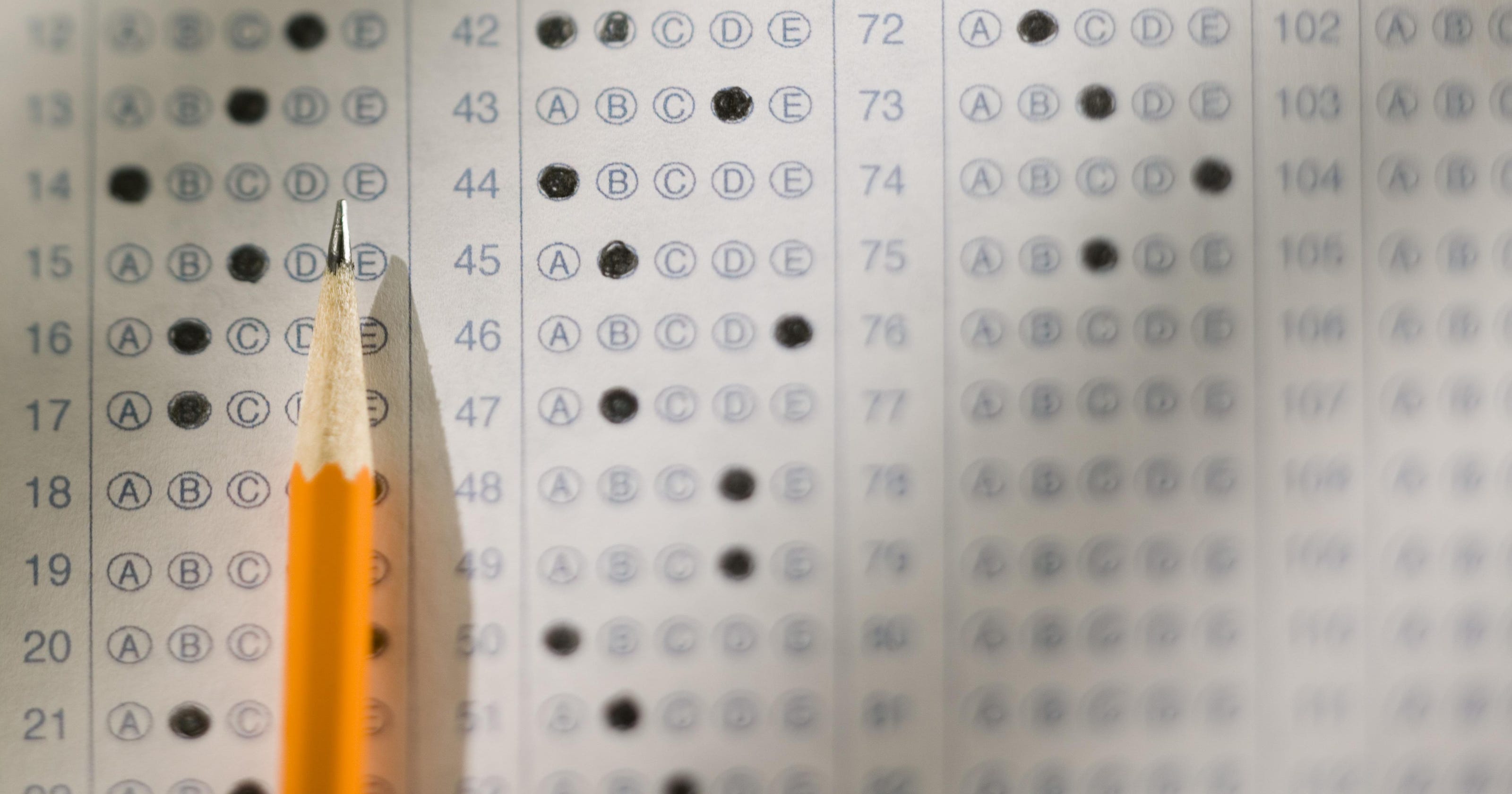 If I could give my students just one superpower—besides magically knowing all the right answers—it would be knowing the meaning of every word on their test. Be it the SAT, GRE or LSAT, vocabulary is perhaps one of the most underrated skills, underestimated both in its usefulness and its attainability. Anyone who claims to be a good test taker or guesser using context clues or process of elimination is simply using their vocabulary. All too often, we overlook the obvious fact that knowing the meaning of the words in passages, questions and answer options is our number one tool for selecting the correct answer. The more you know, the better.

Studying vocabulary can be a little daunting. Words are incredibly powerful not to mention incredibly slippery things. No matter how we strain to define them, there’s always more color and flavor to them than a definition can contain. No matter how many synonyms we throw at them, their nuances differ vastly, infinitely. The gestalt nature of words is, to some extent, why the word exists in the first place. Words are altogether different from the sum of their parts.

We all intuit this. It’s why most students know exactly what we mean when we say a thesaurus threw up on someone’s paper. It’s why we agree on the incandescent beauty of Nabokov’s prose or Dickinson’s poetry. Knowing what words mean, what they really and truly mean in all their minute glory, is the first step towards using them deftly, towards describing your world, bursting it open for others to see. If you do it well, they’ll say, that’s my world too. If you do it perfectly, all at once, it will be the world as they see it every day and as they’ve never seen it before.

In addition to transcending the existential void of being alone in the universe, a strong vocab makes you really good at standardized tests. Almost every general standardized test includes some kind of reading comprehension. Granted, they differ a little in their concern for the structural versus the semantic. LSAT> SAT>GRE would be my spectrum from least to greatest semantic emphasis, respectively. Nevertheless, in every case, knowing what most of the words on a test mean will put you head and shoulders above the other test takers.

How then to attain this super power?

Typically, to learn vocab, students are told to “read widely” or read the Economist or the New York Times. This is terrible advice. At the very least, it is deeply underspecified advice. Our brains are lazy. They are designed to preserve our precious cognitive resources (not to mention our precious egos). We are experts at getting by with just enough, getting the gist of the sentence or paragraph or page without worrying about the words we couldn’t really define when pressed. We do so out of habit, out of convenience, because satisficing is typically advantageous. However, not knowing what we don’t know and lacking an adequate vocabulary can result in disaster: the gist we have assumed is entirely wrong. Breaking this habit—that of glossing over our ignorance and assuming the gist—is perhaps one of the best things a test prepper can do in the months leading up to their test.

Malcolm X began reading in prison when he realized he couldn’t keep up in jail yard debates. Once he started reading, he realized he didn’t know enough words to understand the books in the jail’s library. He decided to read the dictionary. Then he read it again. Eventually, as you probably know, he became one of the most powerful orators in American history. You don’t necessarily need to read the dictionary as Malcolm did but the lesson of his meteoric rise—be systematic—is essential. Get a notebook that you can carry with you wherever you go or start a note on your phone. Read at least a few thousand words every day (the equivalent of a few news articles) from a publication slightly above your vocabulary level. Whenever you are reading, resist the lull of convenience and “good enough”. Write down every word you can’t properly define. Look them up. Write down the definitions. Review your list every night for at least 20-30 minutes. If necessary, make a game of it. Force yourself to identify at least 3-5 words you don’t know every day.

Unlike many more modular, coherent languages, English is a mosaic of Eurasian history. One of my favorite examples: thanks to the many invasions of Britain—the Saxons, the Romans, the French—there are many English words of varying degrees of fanciness for similar ideas. As linguistics professor John McWhorter points out “kingly is English, royal is French, regal is Latin – note how one imagines posture improving with each level: kingly sounds almost mocking, regal is straight-backed like a throne, royal is somewhere in the middle, a worthy but fallible monarch.” Because English is such a patchwork language, it’s hard to systematize our vocabulary without attacking our own ignorance head on. Reading inactively, reading for the gist as most people do, will get you nowhere in terms of vocabulary expansion. At best, it’ll move you along at a snail’s pace. Being aggressive and systematic will expand your vocabulary much more quickly and your knowledge will build upon itself, creating connections you never knew existed, thwarting assumptions you never knew were wrong.

Perhaps his most famous quote, philosopher of language Ludwig Wittgenstein wrote, “[t]he limits of my languages means the limits of my world.” While Wittgenstein likely meant something a bit more highfalutin than a standardized test, rest assured, this is one super power that will expand your test scores and your world all at once—a darn good deal for the price of a notebook.

Standardized test preparation doesn’t have to be painful. Whether it’s the SSAT/ISEE, ACT, SAT, LSAT, MCAT, GRE, or GMAT, our test prep tutors can help you keep your cool. We offer tailored tutoring plans, strategic preparation, and a data-driven approach. Work with us in-person in Boston and New York, or online anywhere around the world.

Check out some other great posts on standardized test preparation below!

June 17, 2022 The key to cracking standardized tests
October 25, 2021 To ACT or to SAT? That is the question.
March 19, 2021 Mindfulness meditation for SAT success
February 5, 2021 Proof by contradiction: how to be so wrong you end up being right
October 15, 2020 Why reading is the best way to improve your SAT score
October 8, 2020 How to study for standardized tests like the SAT, ACT, and SSAT
May 23, 2020 Boosting your SAT score the second (or third) time around
April 10, 2020 Three Key Lessons from a Lifetime of Test Taking
March 9, 2020 How to tackle sentence and paragraph sequence questions on the SAT
March 6, 2020 Stellar verbal scores on standardized tests are about shifting your perspective
See all
navigate_beforeEdit Filters closeClose
Clear Tags closeClose