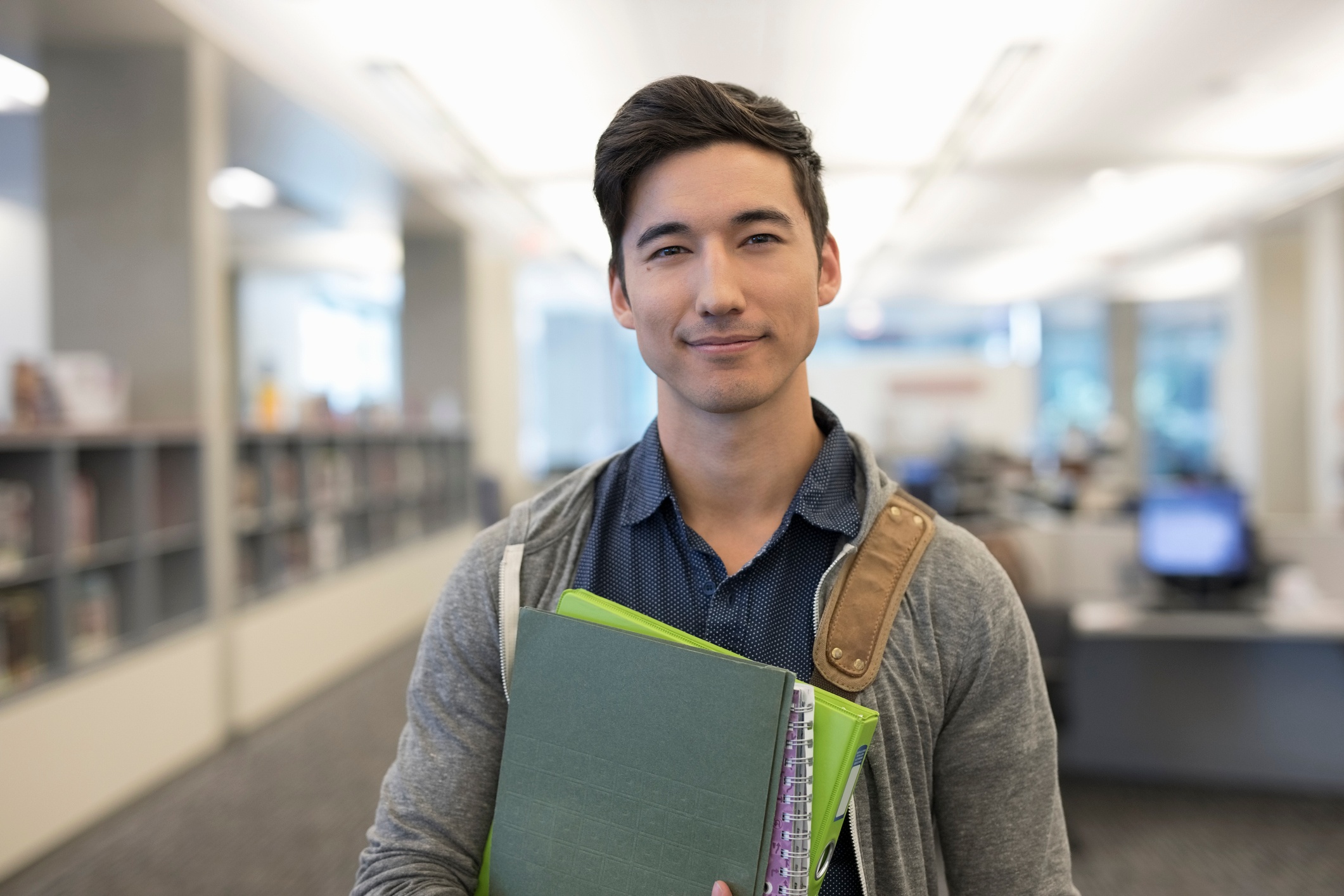 My LSAT journey should have been fast and easy. Instead, I dragged it out for 4 years, and it became a bit of a monstrosity. Here are three things I wish I knew before I opted to wait to take my first LSAT exam.

1. Do not break momentum.

In October 2011, I was a third-year undergraduate on an accelerated double degree program that would have me graduating by the end of my third year and ready to start law school the following year if I took the LSAT in either October or December. I spoke with a counselor about feeling spread thin and was told that I had plenty of time, to stop rushing, and to relax and not worry about my LSAT.

Falser words had never been spoken.

I had been preparing for law school since 6th grade. By breaking my momentum and not taking the time to study and take the exam when my motivation was, I did myself a huge disservice and spent the next three years regaining momentum to take the exam in February 2015. In the end, I studied for 6 weeks while working a full-time job and took the exam with a fever and serious jetlag and got a 174. Imagine what that score might have looked like under better circumstances.

2. The high scores are so possible it is a little bit ridiculous. Just give yourself 8 weeks.

Although I took my final LSAT in February 2015, I made two false starts in October 2013 and October 2014. Both times, my initial starting scores were in the high 160s and I slowly worked my way into the low 170s over the course of four to five weeks, and plateaued at 176. I basically bumped up 2 points every two weeks, and if I had just had two or three more weeks of studying, it could have made all the difference.

In retrospect, I think I already knew that 8 weeks was the proper amount of time to study. So maybe what I wish instead is that I had been able to time my schedule such that I had the proper 8 weeks to study

3. The nerves are real and they increase as you push off the thing you are scared of.

As a college student, the LSAT was just an extension of school; I was a studying machine, and spent hours a day poring over a variety of subjects, including math, political science, philosophy, and organic chemistry. At the end of the quarter, I had three hour exams, sometimes back to back. My concentration and stamina were strong. By the time I took my exam in 2015, I had been out of the academic environment for three years, and the LSAT had become a monstrous obstacle standing between me and law school. The first week of studying mostly consisted of me trying to not fall asleep from sitting in one place for so long. The next four weeks were a mad rush to regain the scores I knew I was capable of, and the last week consisted of me getting sick from fighting the stress taking the exam.

I say all these things now with hindsight, but I also know that if I had done it a different way, I would be taking very different lessons away from my experience. In the years between when I first delayed my LSAT exam and my acceptance into law school, I won a scholarship to live in Shanghai for a year, worked on environmental economic research, lived in Abu Dhabi for a year, traveled to ten different countries, and saved enough money to pay for three years of law school housing. It is hard to say what the alternative might have looked like. Your mileage will vary. Do what you think is best for you.

GMAT or LSAT? A JD/MBA Candidate's Perspective On The Exams

July 12, 2021 Confused by logic games? It all comes down to 2 simple tasks
January 18, 2021 Re-taking the LSAT: how to maximize success on the next try
October 28, 2020 How to crack rule substitution questions on logic games
October 13, 2020 Your “Wrong Answer Log:” where the magic of LSAT improvement actually happens
September 23, 2020 Three Tips for the Final Week Before Your LSAT Test Day
September 9, 2020 When are you really ready to take the LSAT? I’ll tell you…
August 21, 2020 Bloom’s Taxonomy
April 10, 2020 Three Key Lessons from a Lifetime of Test Taking
February 14, 2020 Grad school standardized testing: To re-test or not to re-test?
December 18, 2019 When to use worlds in Logic Games on the LSAT
See all
navigate_beforeEdit Filters closeClose
Clear Tags closeClose