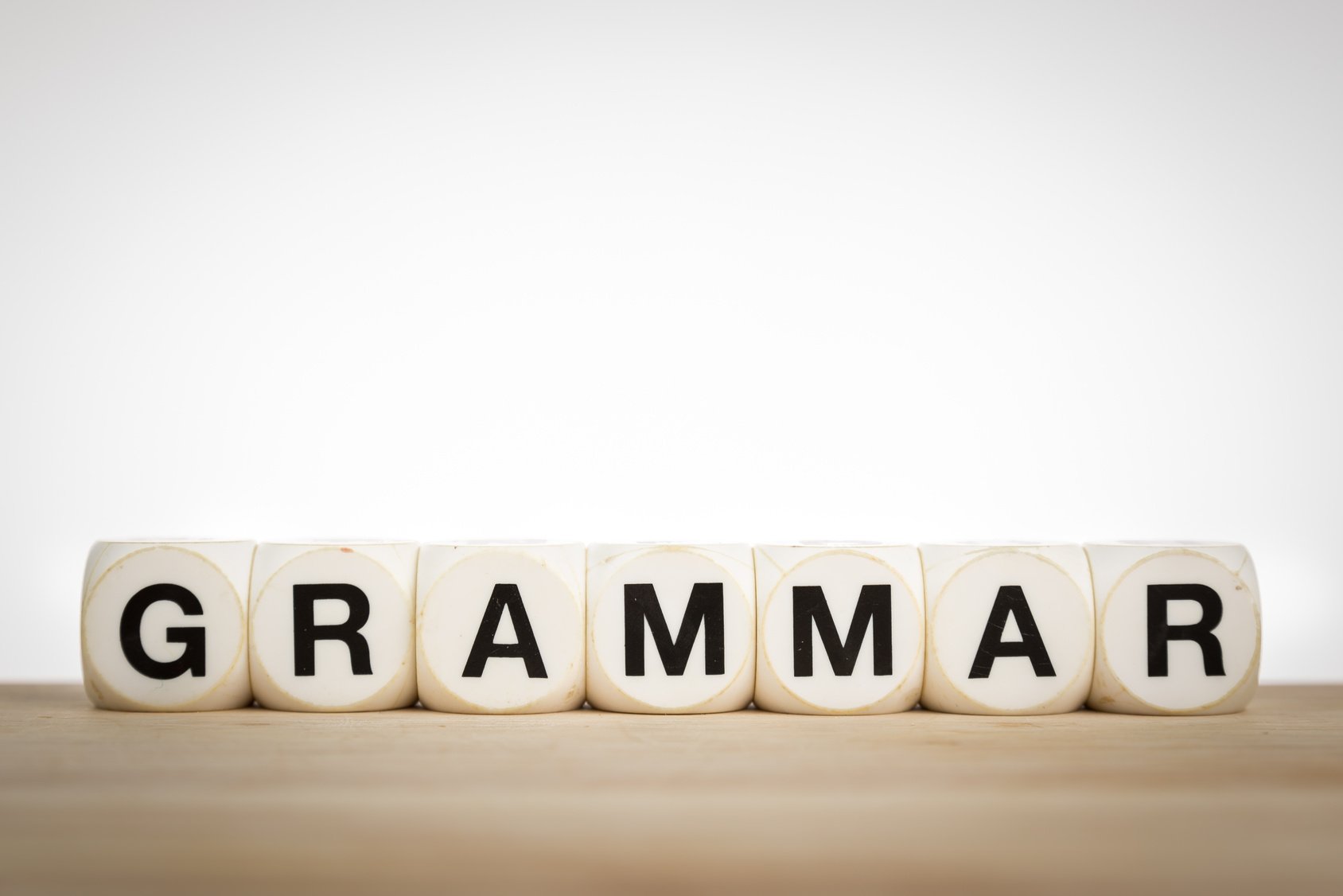 English is not the easiest language to learn. This may be because of the many exceptions to its rules or because the same combinations of letters can be pronounced in many different ways. English also has one of the largest vocabularies of any recorded language, which means English speakers can say what they mean in a lot of different ways, but they also have a lot more words potentially to misuse, often without even realizing it. This post covers the correct application of some words that sound right but are often spoken or written in the wrong time or place.

Betwixt and between (or among?)

Between you and me, a lot of people don’t know what “between” actually means. Its Old English origin reveals its relation to the word “two”, as its spelling suggests. Between is a preposition that, by definition, refers to the relationship connecting or separating two items.

Here are some concrete examples:

The library is located between the park and the school.

There are a lot of similarities between my brother and me.

Scientists have found a strong connection between exercise and good health.

The distance between Boston and New York is about 220 miles.

Among is used when there are more than two items or people in the mix, or for describing the relationships of collective and undefined items in a group.

Among all the desserts, ice cream is my favorite.

An agreement was made among teachers to give less homework over the vacations.

There are a lot of good movies among those nominated for awards this year.

There is, unsurprisingly, a little more nuance between these two terms than the above explanations suggest. The other factor in the equation of when to use “between” vs. “among” has to do with the nature of the relationship of items being discussed. The New Oxford American Dictionary describes the caveat to the rule, which the Chicago Manual of Style also follows: “where there are more than two parties involved, between may be used to express one-to-one relationships of pairs within the group or the sense 'shared by'”.

I can’t decide between chocolate cake, apple pie, or tiramisu.

The negotiations between Mexico, Canada, and the United States are ongoing.

Between fall and winter, I prefer the fall.

In the above sentence, the two items being compared are the seasons of fall and winter.

Between fall, winter, spring, and summer, I prefer the fall.

Now we are comparing four items (fall, winter, spring, and summer) as opposed to the initial two, but because the relationship of each item is the same, it would be acceptable to use between.

Since the group of items exceeds two, however, among is also appropriate:

Among the seasons of fall, winter, spring, and summer, I prefer the fall.

It’s less difficult than you think to understand the difference between less and fewer. Less and fewer, when used in the same context, convey that there is a smaller amount of the subsequent thing (or things) being described. Fewer is the comparative form of the adjective few, and it is used before all countable nouns. A countable noun is a noun that refers to a group of things that you can count individually, such as apples, pencils, sports, or snowflakes. Less is a determiner and precedes all uncountable nouns. An uncountable noun functions as a singular noun in a sentence and refers to something that cannot be counted one by one, like time, snow, and happiness.

Always use fewer before a countable noun and less before uncountable nouns. Here are a couple examples to illustrate this distinction:

Some teachers are giving less homework to students. With fewer assignments to complete, students can participate more in extracurricular activities.

People should spend fewer hours on their cell phones because they are spending less time having face-to-face conversations than they previously did .

A timely reminder about what it means to be punctual

Timely sounds like it means on time, but it does not. A timely event occurs at the right time, or at an advantageous moment. Synonyms for timely include opportune, convenient, expedient, and well-timed.

Punctual means on time. You are punctual if you arrive at or before the scheduled moment of an appointment or whatever time was agreed upon to do something.

Thank you for sending me that timely article about national parks, as I am about to begin a cross-country road trip and need ideas for places to visit.

Please be punctual when we meet at the station – we cannot afford to miss this train.

Note: a punctual person is one who is regularly on time rather than one in the habit of arriving late. A timely event or reminder takes place when it will be useful to you. It does not make sense to describe a person as timely.

October 25, 2021 To ACT or to SAT? That is the question.
October 18, 2021 What’s the difference between stiff, strong, and tough?
October 13, 2021 Dreaming and designing: a short guide to your many lives
October 11, 2021 The role of insurance and common threats in health insurance markets
September 27, 2021 How to solve an empirical formula problem
September 24, 2021 Quantum numbers
September 22, 2021 A painless introduction to VSEPR theory
September 20, 2021 A language study routine that actually works
September 16, 2021 How to read legal statutes like a lawyer
September 14, 2021 So you want to be an engineer...but don’t have a degree in engineering
See all
navigate_beforeEdit Filters closeClose
Clear Tags closeClose
© 2021 Cambridge Coaching, Inc. All rights reserved.