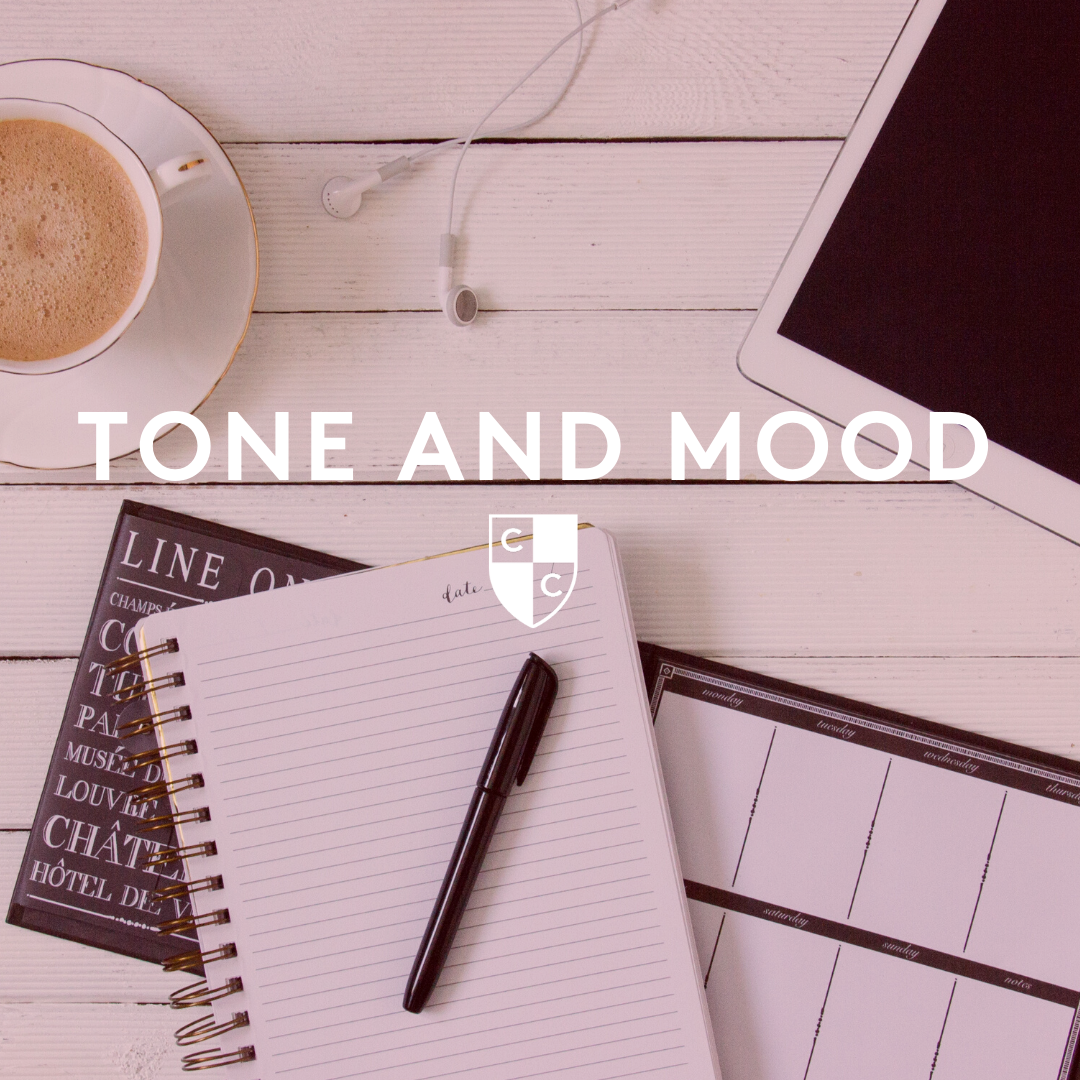 When attempting an analysis of a text for the IBDP English course, some of the advanced features that students have to understand concern tone and mood. It is customary to associate tone with dialogue and speech, and mood with the setting of novels. However, tone and mood are not just features of fiction and can also be found in non-fictional texts such as media texts, popular scientific articles and so on. They are inherent attributes of language.

Let us look at the following two sentences, both of which describe the same fact:

B: Incredibly, fossilized amber tells us that the common ant may be as old as (and way more resilient than) extinct dinosaurs.

You will notice immediately that neither example seeks to simply inform the reader about historical facts pertaining to ants. This is because of the word choice: Example A uses a metaphor “secrets”, while Example B starts with an adverb that indicates the writer’s reaction to the fact. While Example A has a denser syntax (notice the noun phrase “99 million year old ants”), Example B compares ants and dinosaurs through simple words that we can quickly understand. Both use personifications (“unravels” and “tells”) and while personifications have different effects in different contexts, here they serve to engage the reader.

So now that we have done some analysis, let us try and identify the tone. In Example A, the metaphor and personification indicate a tone of wonder. In case that does not make sense, ask yourself, how often do we react with wonder when told of a secret? Pretty often. In Example B, the fronted adverbial, “incredibly” indicates a tone of surprise.

TONE AND MOOD IN THE CONTEXT OF OTHER TEXTUAL FEATURES:

Let us dig deeper. Example B has another tonal feature in the parenthetical remark “way more resilient”. “Way more” is almost conversational in its feel and this increases the tone of surprise and disbelief. Similarly, the noun phrase “99 million year old ant” in Example A has the effect of increasing the tone of wonder that the words “unravels’ and “secret” create. Thus tone in Example A is based on facts that create a sense of wonder. Example B is more expressive of the writer’s response to the same fact and does not rely so much on a description of the fact as on the writer’s response to it. Similarly, Example A foregrounds the passage of time (“ancient”, “99 million years”) and thus fills us with wonder at the significance of the finding while Example B with its simple syntax and conversational style emphasizes the writer’s reaction to that finding. The juxtaposition (common ant and extinct dinosaur) also increases the mood of astonishment.

Cambridge Coaching has a long history of helping high school, college, and graduate students become more astute critical readers and writers capable of producing their own polished academic essays. Many of our students come to us looking for help with basic composition or reading comprehension, but our expert tutors have coached our clients through everything from business English to doctoral dissertations. Whether you need to learn how to tell a participle from a pronoun, or need help making sense of Shakespeare, we can design a syllabus to suit your specific goal.

Want to read some other helpful tips for your English studies? Check out some previous blog posts below!