When to use worlds in logic games on the LSAT 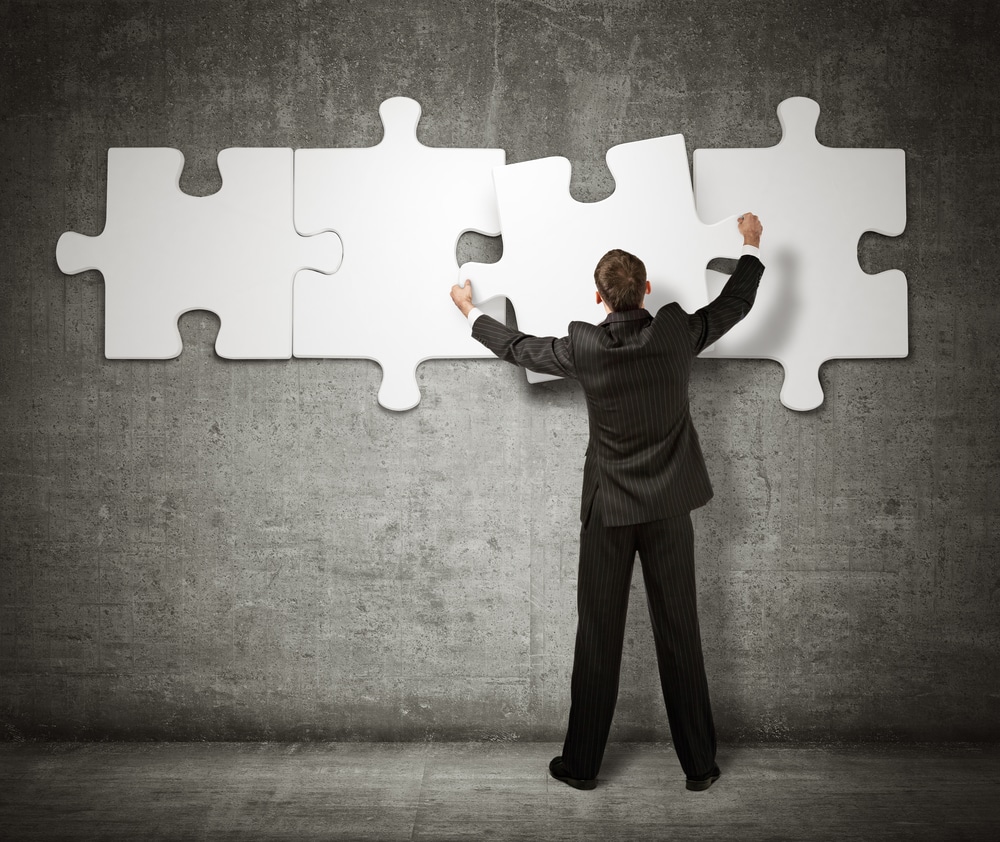 Logic games are by far the least intuitive section of the LSAT. For someone new to the LSAT, it can be the most challenging. However, with practice, and good strategy, logic games can be the easiest section to master. One strategy to consider is splitting your gameboard into multiple worlds.

First, a note on definitions

Gameboard: When I use the term “gameboard” I am talking about the setup of your logic game solution. This is the diagram you draw before you begin solving your game where different “players” will be plugged into.

Players: When I use the term “players” I am talking about the pieces in the game. This could be paintings, students, breakfast, dinosaurs, or anything else that could be sorted, sequenced, or grouped.

Making worlds is splitting your gameboard into two or more possibilities during the initial setup of the game. The idea is to see what else is forced to happen by having a specific player or players in different spots on the board. This helps you to make inferences about the rest of the players in the game.  Further, it can give you a much deeper understanding of how the different players relate to one another going into the questions.

When should I make worlds in the LG section?

I have identified two major situations where making worlds are helpful. The first is when a player can go in just two or three places. The second is when two pieces cannot be together/next to each other.

While there are other times where making worlds is helpful, these are the two most frequent.

When a player can only be in two or three places on the gameboard:

Dale can only go first, second, or third in line. This type of rule is perfect for games as it can be incredibly restrictive.

If we are told in the set up that there are five places in line, and that Charlie must go after Dale, but before Lydia, we find out a lot about our game by breaking it into three worlds. One for each of Dale’s potential locations in line. In this scenario, both Charlie and Lydia must come after Dale in the sequence. So, in the world where Dale is third, we have just figured out that Charlie must go fourth and Lydia must go fifth because of their relationship to Dale and to each other.

When two pieces can’t go together/next to each other:

Ronnie and Emily must be on different teams.

In this case, you would create two worlds. One where Ronnie is on team A and Emily is on team B and vice versa. Like the example above, any other pieces that are connected to Emily and Ronnie are now much more easily put in place. From there, you can understand the game on a deeper level, and answer the questions much more quickly.

Though LG problems can seem impossible at first, using this simple technique can make solutions clearer.  By creating different worlds, you save time by being able to easily infer the relationships between players in different scenarios (as opposed to keeping track of it all in your head).

June 22, 2022 Tips for a nervous 1L
June 1, 2022 How to deal with test anxiety
April 6, 2022 How to break your LSAT score plateau
October 4, 2021 Another tool for Logical Reasoning: the “assumption” question
October 1, 2021 How to apply to 1L big law positions
September 17, 2021 How to write a diversity statement for law school admissions
September 16, 2021 How to read legal statutes like a lawyer
September 8, 2021 Using test day nervousness to your advantage
September 6, 2021 Don’t be dumb like me: use a hornbook
August 30, 2021 How to improve at LSAT Reading Comprehension
See all
navigate_beforeEdit Filters closeClose
Clear Tags closeClose