The MCAT Tutor: How to Torch Thermochemistry Questions 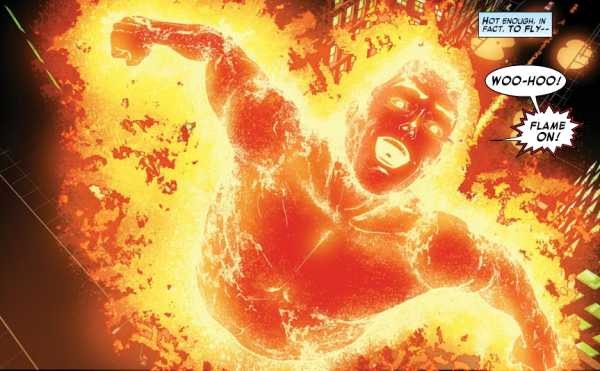 Thermochemistry is hard. You have to deal with a bunch of imaginary concepts like enthalpy, entropy, and the dreaded Gibbs free energy. These concepts are not very intuitive and are riddled with pitfalls UNLESS you have an awesome Cambridge Coaching tutor to make it CRYSTAL clear for you.

Where delta G is the Gibbs free energy, R is the universal gas constant (8.314), T is the temperature in kelvin, and K is the equilibrium constant. Notice a couple of things. When K is less than 1, ln (K) is a negative term, and, because of the negative sign out front, delta G ends up being positive. And vice versa; when K is a number greater than 1, delta G is negative. Memorize this too: positive delta G favors the reverse reaction, negative delta G favors the forward reaction.

Does this mean that a reaction with a positive enthalpy won't go forward! Heck no! As long as entropy is high enough the delta G will still be negative. Same thing for reactions with decreasing entropy; they will still go forward so long as enthalpy is negative enough!

Here is my MCAT test tip to you: the best way to prep for thermochemistry on the MCAT is not just to memorize the formulas above (although you should memorize them). The best MCAT strategy is to develop an intuitive understanding of how these concepts relate to one another that can help you crush through MCAT problems. An MCAT tutor is a great way to help get to that point of intuitive understanding, and will make your MCAT preparation that much easier.