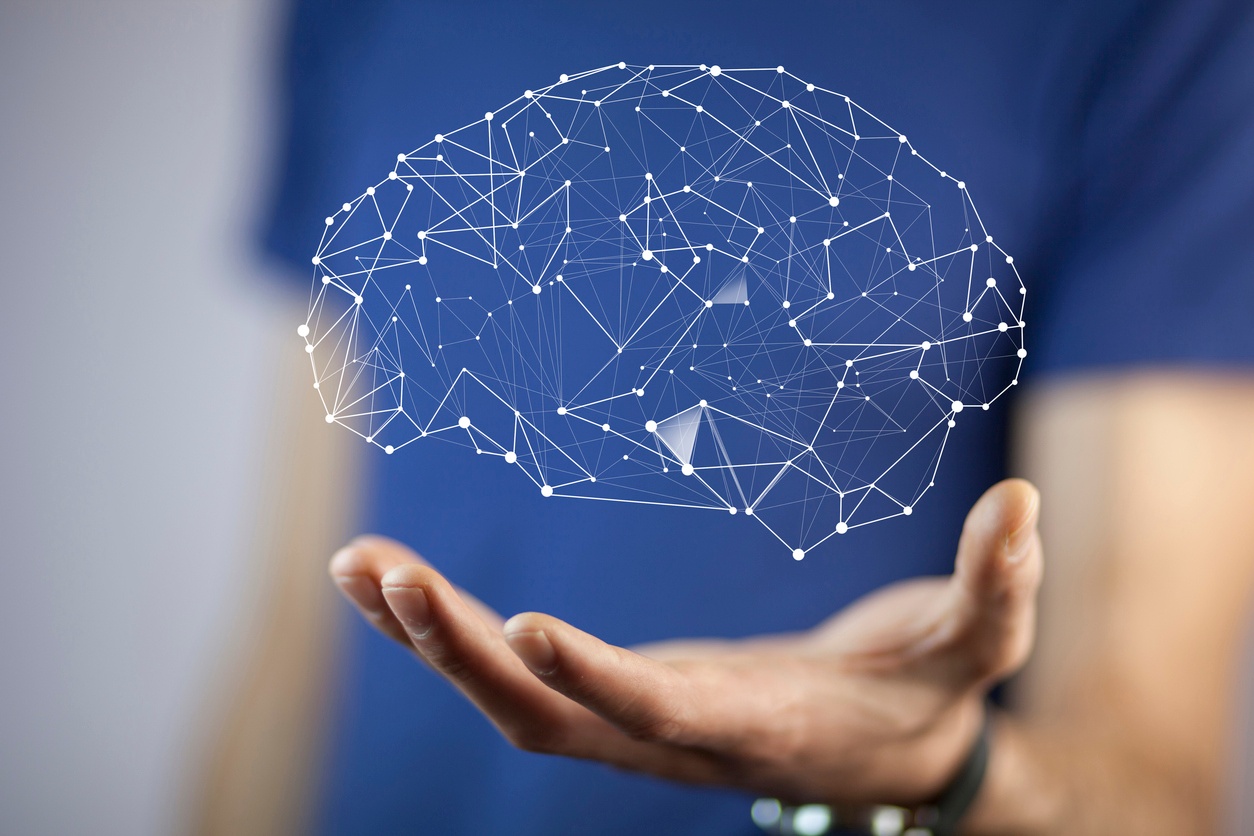 Once scientists cracked the structure of DNA, with the help of James Watson, Francis Crick and Rosalind Franklin, they were able to approach neuroscience from a completely different perspective. This discovery paved the way for the Human Genome Project which sought to decode the DNA sequence for all the genes in humans. Besides discovering that humans were not as special as we thought (we have 60% genetic similarity to a banana), scientists began to tackle how genes affect the way neurons (brain cells) develop, function, and acquire diseases. For example, the genetic mutations that can cause Huntington’s and Amyotrophic Lateral Sclerosis (ALS), the disease that plagued the famous physicist, Stephen Hawking, are now being actively studied.

Although Ramon y Cajal’s beautiful drawings of the nervous system are still cherished and used in virtually every neuroscience presentation, scientists have made huge improvements in how rapidly and precisely neurons can be labeled. The widespread use of Green Fluorescent Protein (GFP) to label cells and their structures was developed by Roger Y. Tsien, Osamu Shomomura and Martin Chalfie, who won the Nobel Prize for their work in 2008. This cool technique allows cells to glow green (or another color) under the microscope. Now that neurons can be labeled reliably, they be tracked to see how they develop, and change with age or disease states.

Perhaps more than anything, the rapid development of tools and technology to study the brain has led to the most insight into its function. The rise of computers allowed for larger sets of data to be collected and processed, and also sparked a new field of neuroscience—computational neuroscience. This field uses mathematical equations and theories to explain how the brain works and builds computational models of the brain based on real biological data. The tools with which scientists can visualize brain activity neurons has vastly improved as well. Functional MRI (magnetic resonance imaging) lets researchers see what parts of the brain are active during different tasks or emotional states. These studies can be done in humans, and are not invasive, but lack the resolution to see which specific groups of neurons in a brain region are active.

To gain a more high-resolution understanding of how the brain works, scientists study ‘simpler’ organisms (everything from a worm to an owl to a macaque monkey), which despite superficial differences share a lot of similarities between brains. The idea is that the computations in the brain that allow a small animal, like a fruit fly, to avoid a hot surface are similar to the ones you are using to withdraw your hand from a hot pot on a stove. Another added benefit is that there are many more tools and techniques that can be used to investigate brain function in animals. One innovative tool that rocked the neuroscience field was the use of optogenetics. This tool lets scientists turn on and off specific groups of neurons like a switch. These experiments lead to key insights about the role of neurons in behavior. For example, one of the first studies using this tool found that turning on a group of neurons in the hypothalamus (center in the brain for regulating hunger, thirst, sleep and temperature) caused mice to start eating voraciously, and this feeding immediately stopped once those neurons were turned off again. Scientists continue to use optogenetics to probe the function of different groups of neurons within a brain area, giving us a more in-depth and high-resolution understanding of how the brain works. Now that we are beginning to understand the brain in a way scientists did not think possible 50 years ago, we can focus on improving how we treat, or even prevent, devastating brain diseases such as Alzheimer’s and Mental Illness.

Are you interested in getting guidance on your academic career in neuroscience?