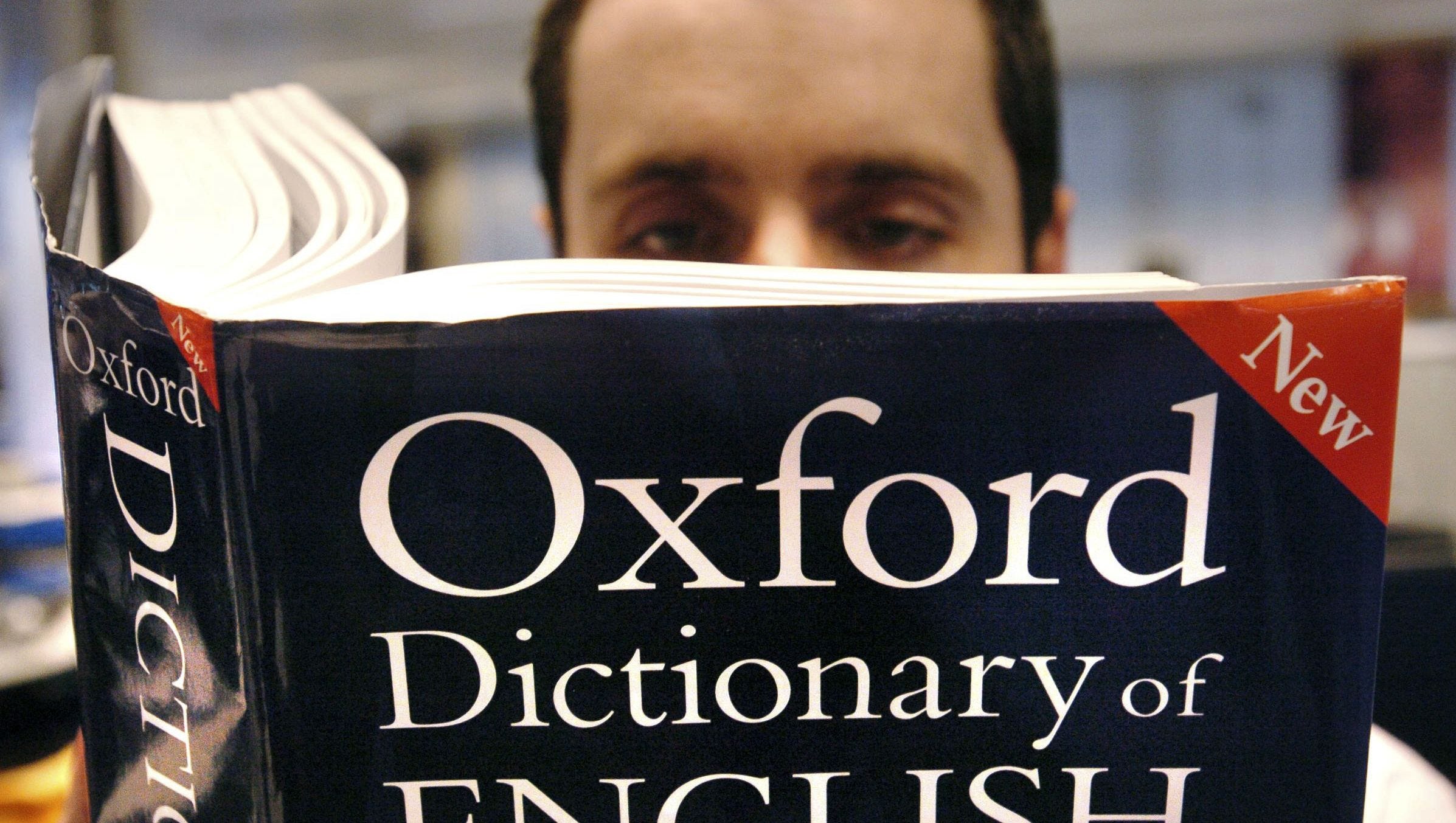 English is weird. There is no denying it. As one of the most fluid languages in terms of its continued evolution over time, it has historically been quite a difficult language to learn. And yet, it is considered the world’s universal language. Below are 10 fun facts you may not have known about English:

Are you an English lover? Looking to brush up on English? Or needing help in a current English class? Take a look at some other insightful and helpful blog posts below!