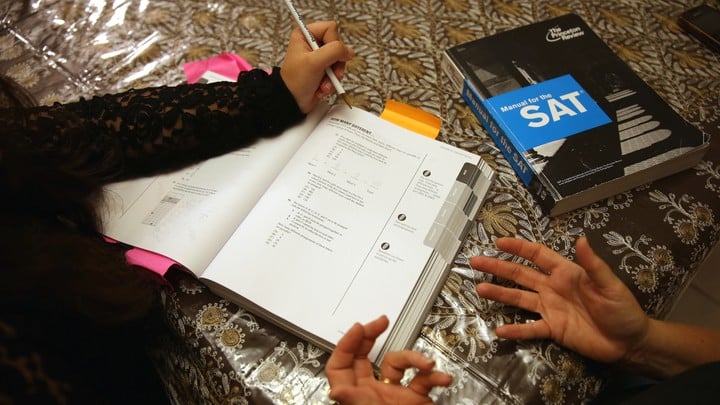 June 17, 2022 The key to cracking standardized tests
October 25, 2021 To ACT or to SAT? That is the question.
March 19, 2021 Mindfulness meditation for SAT success
February 5, 2021 Proof by contradiction: how to be so wrong you end up being right
October 15, 2020 Why reading is the best way to improve your SAT score
October 8, 2020 How to study for standardized tests like the SAT, ACT, and SSAT
May 23, 2020 Boosting your SAT score the second (or third) time around
April 10, 2020 Three Key Lessons from a Lifetime of Test Taking
March 9, 2020 How to tackle sentence and paragraph sequence questions on the SAT
See all
navigate_beforeEdit Filters closeClose
Clear Tags closeClose