What No One Told Me About Grad School: Setbacks Aren't Always Bad 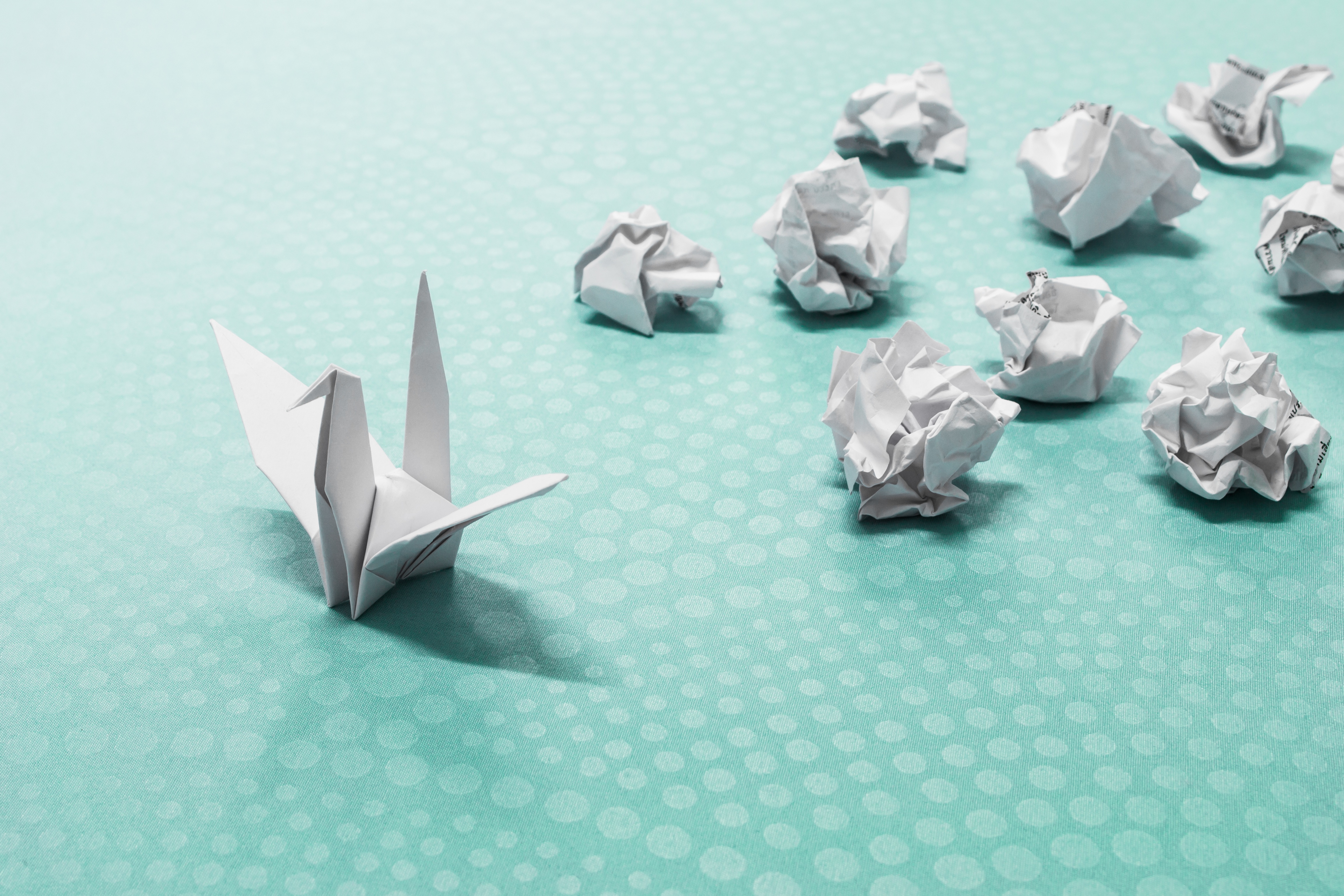 I tell this story because it seems to be the most encouraging thing I tell aspiring or freshly minted graduate students.

The summer before my senior year of undergrad, I was accepted to the MIT Summer Research Program. I had an amazing experience, met incredible people, and gained a lot of confidence in my abilities. But in the midst of the program, I had a crisis akin to what many grad students will experience in their careers.

What No One Told Me About Grad School Programs: Long Distance Means Far Away 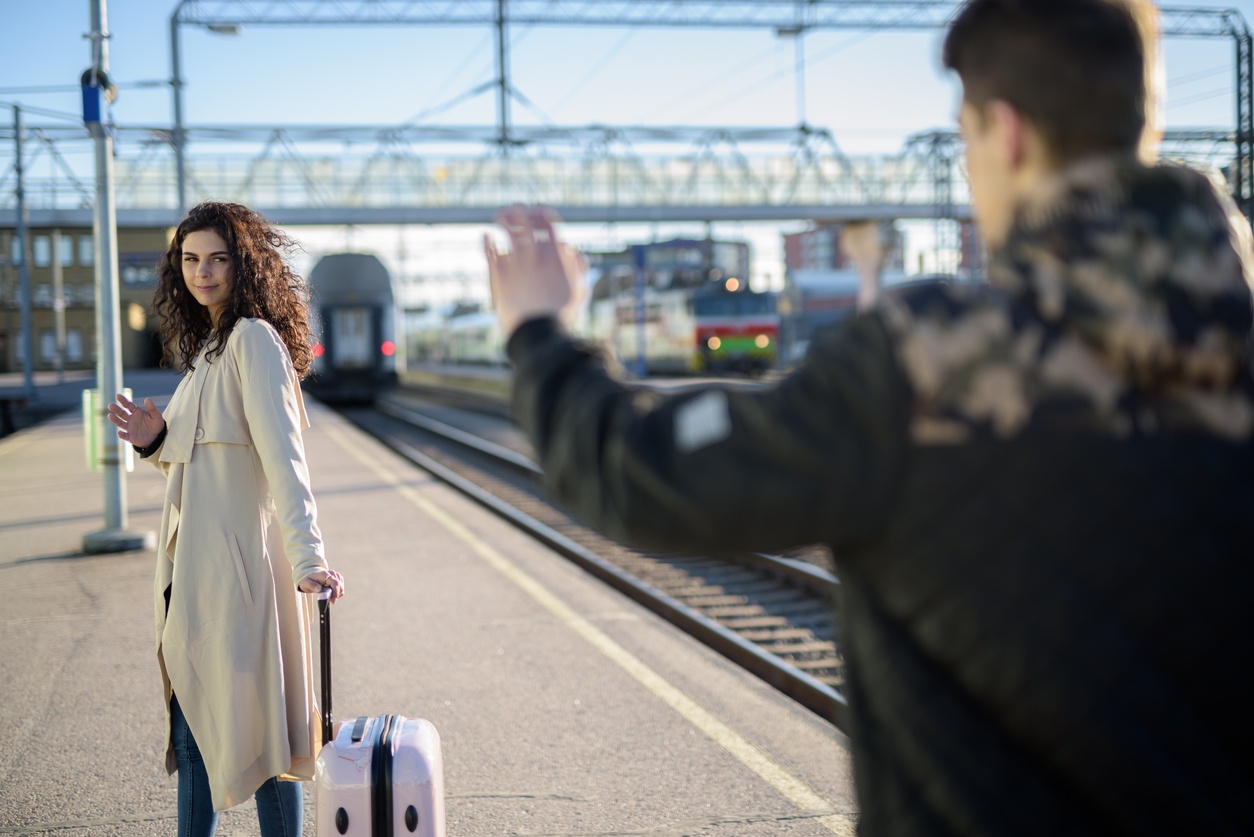 To say that I underestimated moving across the United States is an understatement.

I grew up in a small-ish town in Southern California and went to college a short 50-minute drive away. I thought this meant that I had “moved out,” like a real adult. But I would soon learn that going to your childhood home every other weekend to do laundry doesn’t count.

Like most Californians, I was certain that I was never leaving California. I planned to go to grad school programs somewhere close, but not too close, like San Diego or Los Angeles. I wasn’t even letting my imagination venture as far as Davis or Berkeley. It’s almost endearing to look back at how naïve I was.