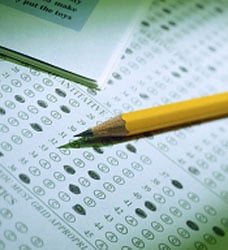 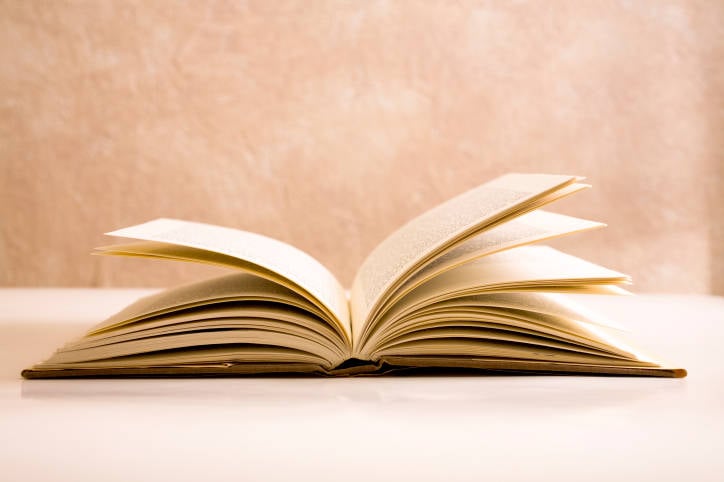 I’ve written before about the Logical Reasoning and Analytical Reasoning (Logic Games) sections of the LSAT. This post will focus on Reading Comprehension and give you a few LSAT tutor tips.

Law School Application Help: When to Take the LSAT

If you are planning to apply for law school this year, it is a good idea to figure out when you are going to take the LSAT test now so that you can plan accordingly.

The LSAT test is given four times a year: February, June, October, and December. The February test date for 2013 has already passed, so if you are applying for law school admission in Fall 2014, you need to take the June, October, or December LSAT test. Some schools will accept the February 2014 test, but not all – and even for those that do, it may delay your application longer than ideal for rolling admissions. See my earlier post on five common law school application mistakes. 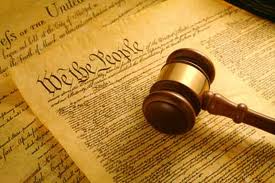 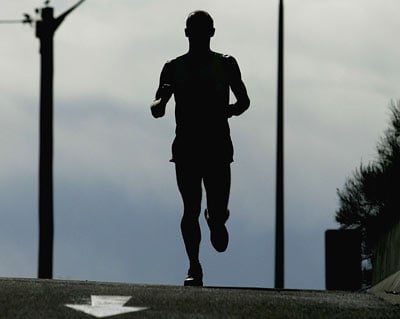 With just over two weeks left before the February LSAT test date, how can you make the most of the time you have left? 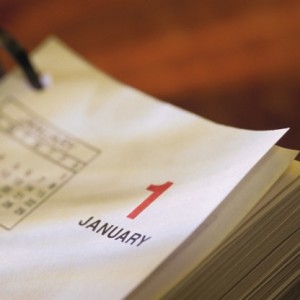 It’s that time of year when we all resolve to eat better, exercise more, or otherwise improve ourselves. For those of you who have decided to apply to law school in 2013, here are a few helpful resolutions you can make.

LSAT Test Help: Increasing your Speed on the Logic Games

The logic games are one of the most challenging parts of the LSAT test for many students, particularly the timing. Here are some quick tips to help you increase your speed on LSAT test day.

Law School Application Help: How to Make Your List of Law Schools

One of the most important decisions you’ll make in the law school application process is to which schools to apply. Here are some tips to help you.